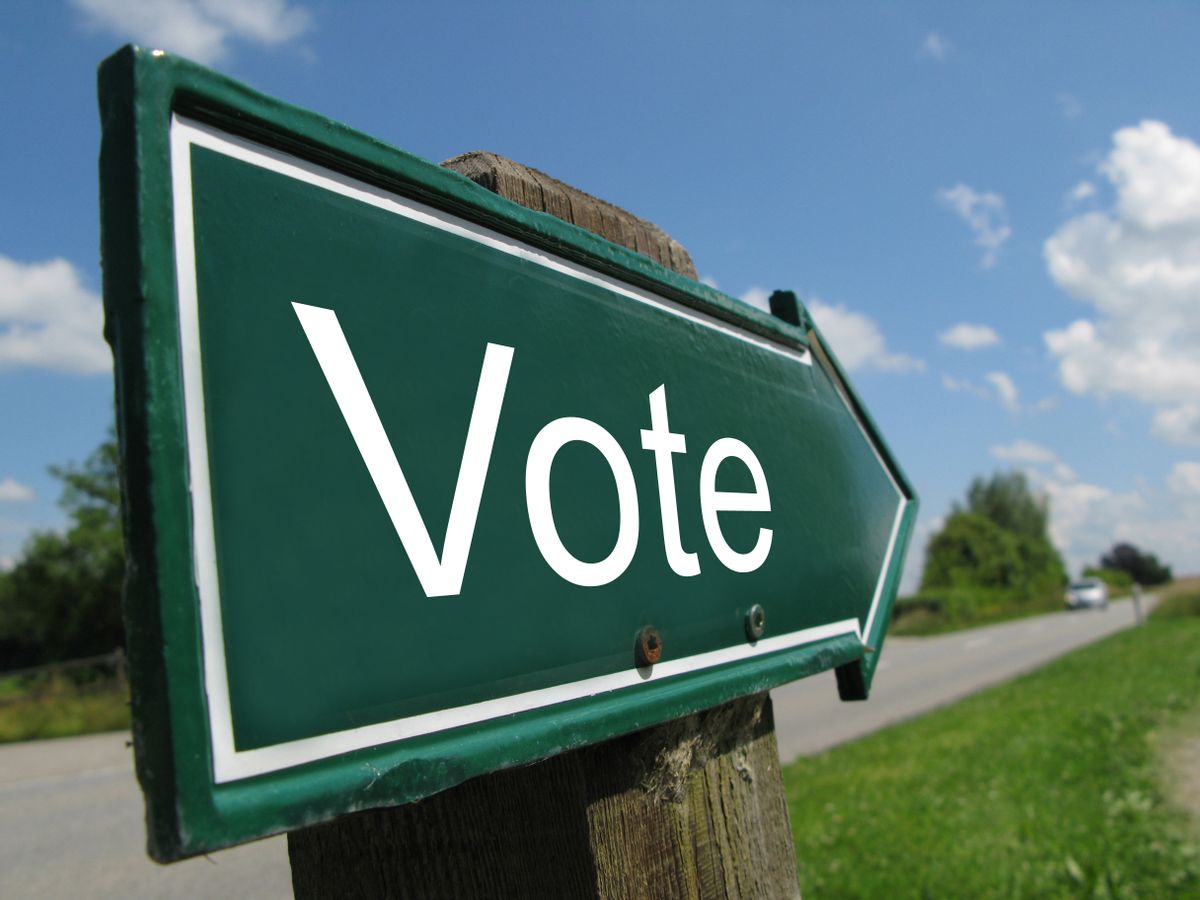 Two former employees of the consulting firm Strategic Allied Consulting, whose head Nathan Sproul has a history of legal issues as well as ties to the Republican Party, admitted to law enforcement that they committed voter fraud, the Associated Press reports.

The Florida Department of Law Enforcement reported Tuesday that the two ex-employees were charged with a third degree felony. But prosecutors back in January decided to place both of them on probation because neither has a criminal history.

Strategic Allied Consulting was hired by Republicans to do voter registration drives in Florida and other states. But last fall, the state party fired the company and took the additional step of filing an election fraud complaint against the company with state officials.

Rebekah Joy Paul submitted 20 fake voter registration applications, according to the FDLE, while Christian Davis Price submitted seven. Both alleged that they were told they would not get paid unless they submitted a certain number of applications, and Paul alleges that she was instructed not to register Democrats.

In Florida, there are still four pending cases against the firm, though an attorney for the company says the investigation is looking at at most six employees, so the probe is just a "tempest in a teapot."

"What this comes down to is that we had had a few employees who were not good employees," Frederick Petti, the attorney for SAC, said. "They were filling out fake forms."

But Strategic Allied Consulting, headed up by infamous voter registration consultant Nathan Sproul, has a history of shady dealings and legal troubles related to voter fraud -- a history that hasn't stopped Republicans from continuously hiring the firm. In 2004, for instance, Lincoln Strategy Group, which is also headed up by Sproul, tried to pull votes away from John Kerry by trying to get Ralph Nader on the ballot. At the time the firm was employed by the national Republican Party.

In October 2004, in Nevada and Oregon, former employees of the Sproul-run Voters Outreach of America alleged that they witnessed staff members shredding registration forms from Democrats. At the time, the RNC had paid $500,000 to the group for voter outreach.