Five nominees, including "Watergate" and "Kind One" are up for the fiction award 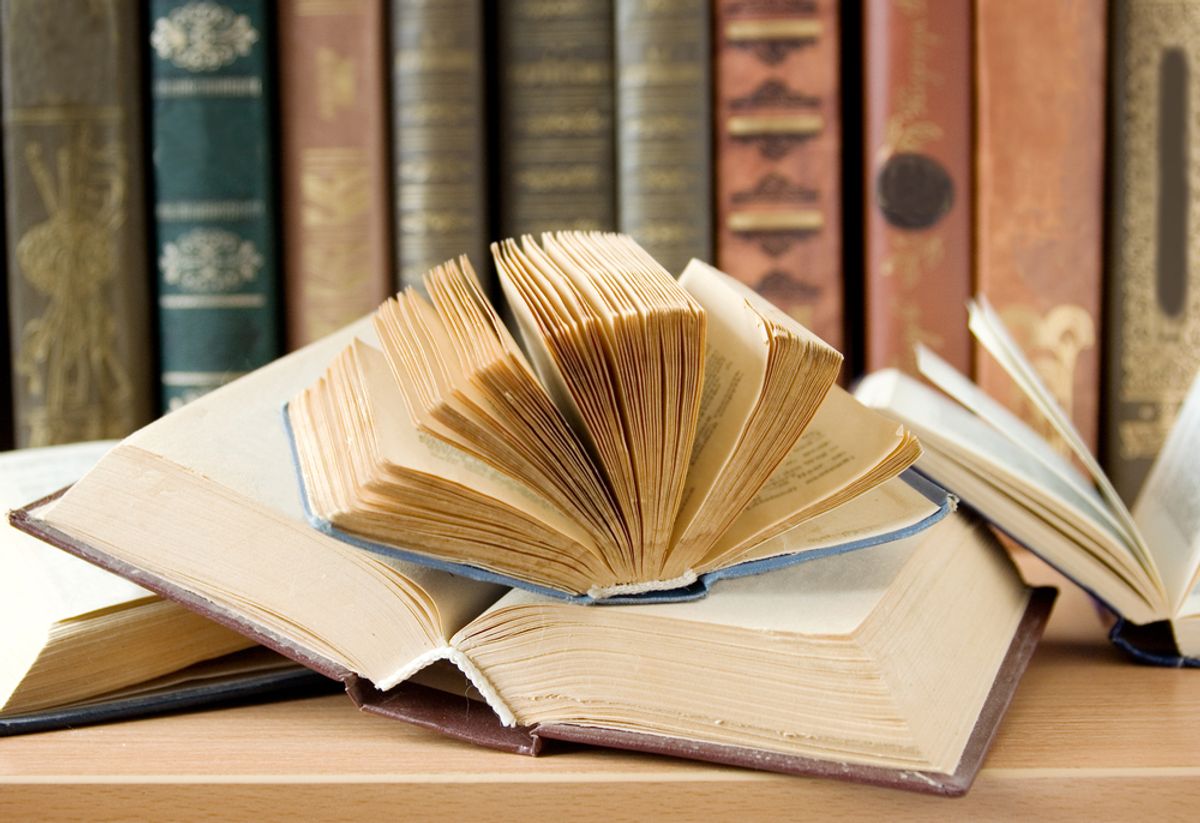 NEW YORK (AP) -- Thomas Mallon's novel about the scandal that brought down Richard Nixon is a finalist for the PEN/Faulkner award for fiction.

Published by Random House Inc., Mallon's "Watergate" was among five nominees for the $15,000 award. Three other books announced Wednesday were published by smaller presses, as judges bypassed such high-profile works of fiction as Louise Erdrich's "The Round House" and Junot Diaz's "This Is How You Lose Her."

Two finalists were released by Coffee House Press: Laird Hunt's "Kind One" and T. Geronimo's "Hold It `Til It Hurts." The other nominees were Amelia Gray's "Threats," from Farrar, Straus & Giroux; and Benjamin Alire Saenz's story collection "Everything Begins & Ends," published by Cinco Puntos Press.

Previous winners of the PEN/Faulkner prize include Philip Roth and John Updike.