As a tech journalist, I'm immune to the Internet hype machine. But at an event like SXSW, resistance may be futile 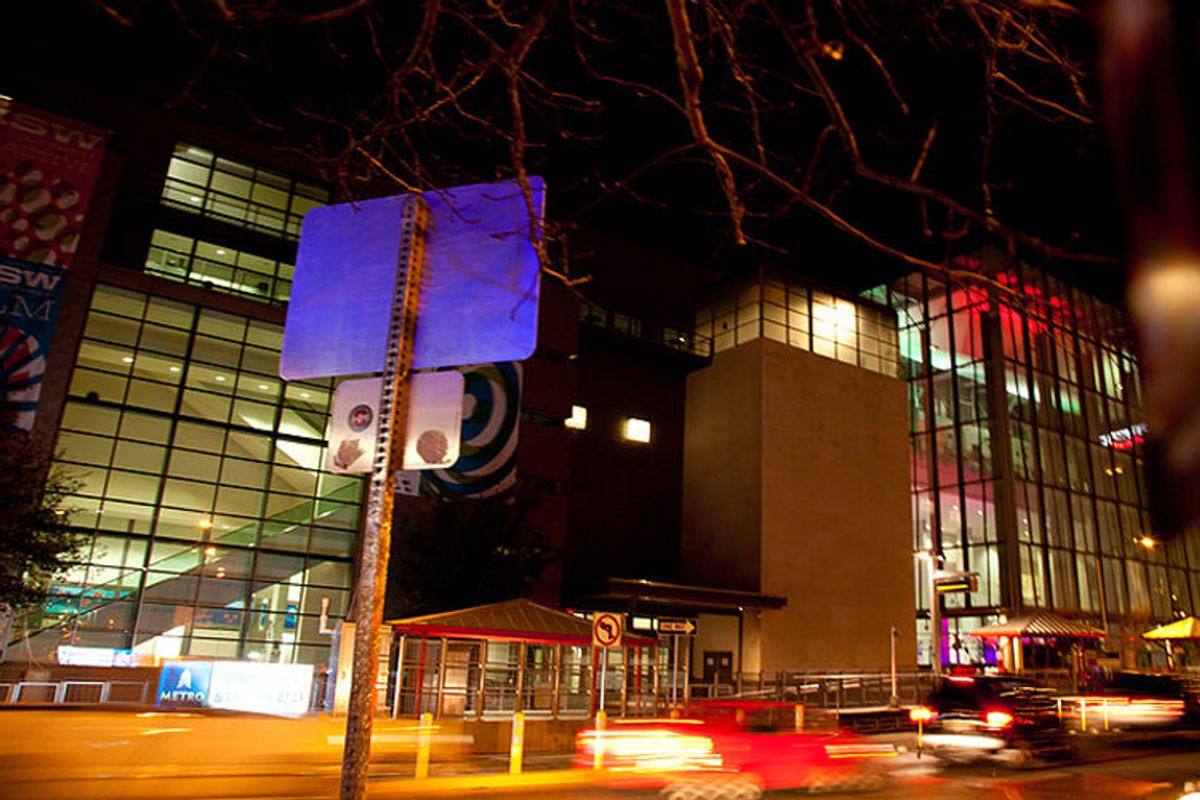 Hunched over my phone while waiting for my Southwest flight to board, I stared at the Twitter feed as if it were an alien code, just beyond my ability to crack. I was pondering a stream of tweets with the hashtag SXSWi, trying to figure out a plan of attack for my very first visit to the legendary Austin festival. What Cannes is to the film buff, South by Southwest Interactive is to the Internet geek.

Or so I've been told. SXSW does a lot of self-mythologizing. As a total noob, I have a hard time discerning where exactly the hype lines are drawn.

But #SXSWi was hopping. I was obviously not alone in my ponderings. A steady stream of meta-commentary on SXSWi flowed by: lists of the "best" parties, tips and tricks for "surviving" the festival, do's and don't for start-up entrepreneurs looking to make a splash.

And an endeless stream of pleas: Come to my panel, RSVP for my party, pay attention to me, me, me!

I was a very late registrant for this year's SXSW, so I'm not only a rookie, but also a tad unprepared. But in the last few days before the festival, as word of my impending arrival spread through the P.R. networks that coalesce around SXSWi as if it were an irresistible lodestar, my email inbox has started to look a little like that Twitter stream. A few days ago, I received an invitation to meet with the creator of Qpid.me, a website "that allows you to verify and check someone's STD status on your mobile phone." This was relevant to SXSW, read the pitch, because "it is a known fact that there is a huge amount of 'Sex' that happens at SXSW."

I'm reasonably sure that this is something that I made a joke about a few months ago -- yet here it is, reality as farce. My instinctive reaction is to mock it. And that, in turn, makes me wonder how I'm going to react to a five-day dose of digital entrepreneurial energy.

I love the Internet, but I've always watched its commercialization with wary eyes. My scars from the explosion of dot-com boom greed and idiocy in the late '90s run deep. As a tech reporter, my predisposition is always to be skeptical of the people who are seeking out my attention to promote their latest start-up. I'm more likely to write about something that I haven't been pitched on. This poses a conundrum: I am sure to have an immune reaction to the very hype machine that I'm diving headlong into.

And yet, at the same time, there is something very right about the unabashed hucksterism pouring through the #SXSWi Twitter feed. No one uses the tools that the geeks create more avidly than the geeks. It's OK to go a little overboard when 25,000 or more Internet otaku gather in the same place. Because if the Internet economy could become self-aware and sentient, it would probably manifest first at Austin in March. I'll be keeping a damn close eye on my phone.