What happened to Orson Scott Card?

For loyal science fiction fans, the author's slow descent into poisonous politics has been nothing short of tragic 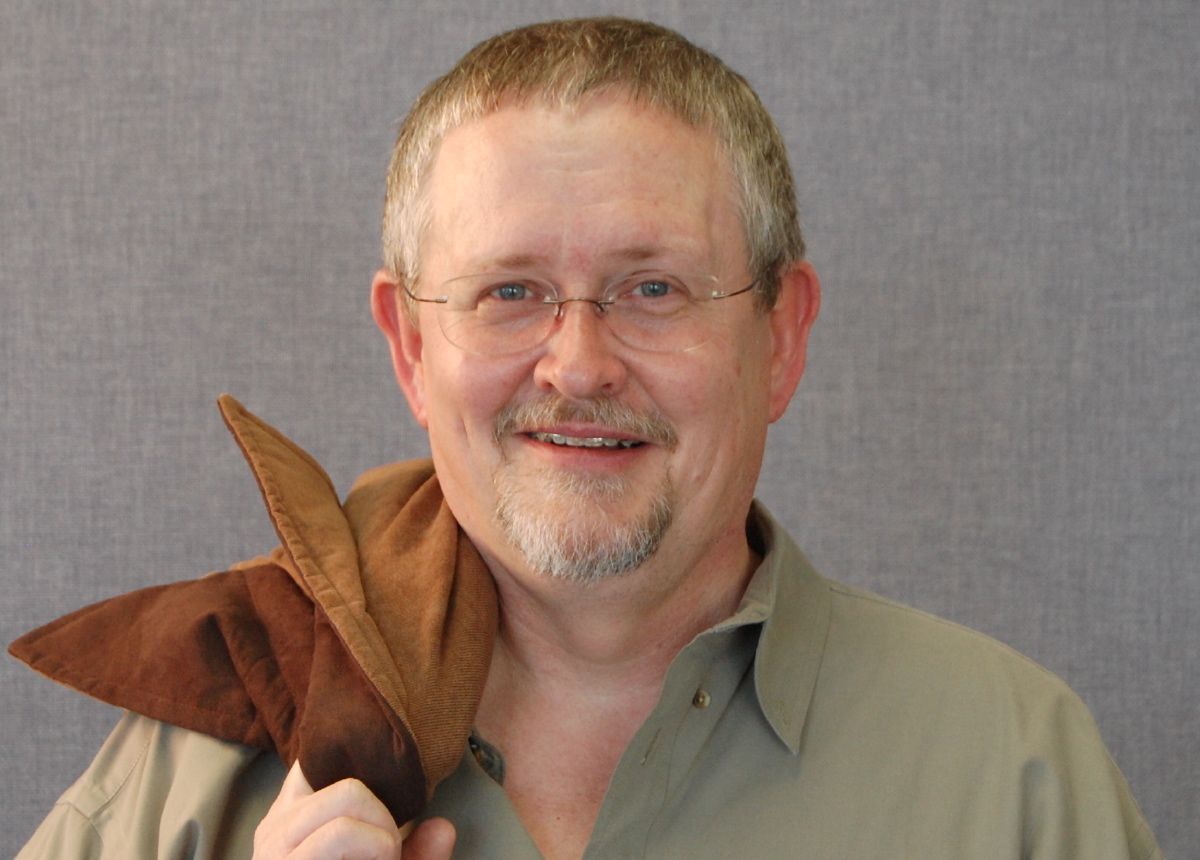 When I was twelve years old, I read Ender’s Game and had my mind blown. This was an author that not only understood children, but understood smart children. In stories, children tend to be presented as either miniature adults, or some sort of mentally disabled version of human beings. Card blew those tropes out of the water with children who fight, die, bond, and think, while still retaining the vestiges of childhood that render their decisions often inexplicable to adults. And that’s the key to why these characters, of Ender and Peter and Valentine, still pop off the page almost thirty years later.

I have an almost infinite number of books that I recommend people to read at one point or another, but Ender’s Game is on that very short list of novels that I feel is truly universal. Every aspect of the novel revolves around a nuanced exploration of what empathy really is and why it matters. From Peter’s use of empathy as a weapon, to Valentine’s uncontrollable sympathy for those around her, to Ender’s devastating tension between the two. This is a novel for those who think and feel too deeply.

And thus Orson Scott Card’s gradual descent into a poisonous brand of politics has been nothing short of tragic to anyone who has read the masterpiece of Ender’s Game. His main focus has been on homosexuality, though he has ranged across the entire landscape of small-minded and hateful political issues over the last decade. I wouldn’t be terribly surprised if the vicious dreck Card has blathered onto the Internet over the last decade ended up being a performance art demonstration of the hateful populism that Demosthenes used to great effect in Ender’s Game.

I really am okay with Card having his opinions. I can roll my eyes at his political positions, I can accept that he thinks the world be a better place if it was different than the way that I think it should be. He is welcome to have his opinions, and he’s welcome to try to convince people that his ideas are right. What I cannot quite wrap my mind around is how the mind which wrote such a beautiful meditation on empathy can be the same one that argues for the violent overthrow of the American government because of its failure to ban gay marriage and to outlaw homosexuality generally. Card describes in a fair amount of detail the advocated program of state-sponsored shaming he is in favor of. There’s a cognitive disconnect here, of how someone can advocate the minimal government of libertarianism while in the next sentence saying with a straight face that the government should regulate the sex lives of its citizens, but that’s run of the mill hypocrisy as far as political conversations go. I’m more confounded by the cognitive disconnect between the empathy required to create Ender and the callousness required to insist that you have the right to use violence to tell other people how they should live their lives.

Card’s political views have come to the forefront over the last year, as a film adaptation of Ender’s Game has gotten underway, and especially in the last month when DC announced that Card would be writing for the Superman comic. Some comic book shops announced that they would not stock Superman after Card starts writing for it. And a couple of days ago, the artist on Superman quit, releasing a statement dancing around the issue, a thinly veiled non-statement in order to not burn bridges with what amounts his dream job. DC caved to pressure yesterday and announced that Card’s story had been scrapped.

Now there’s a furor from the right, that this is a left wing witch hunt against people who disagree with their agenda, to economically punish those who don’t toe some political line. I disagree quite strongly. This is not some freedom of speech thing, not some despicable and childish refusal to engage with those who disagree politically. I would defend to the death Card’s right to speak his beliefs, but the hell if I have to stock it on my shelves if I’m the owner of a comic book store. And the hell if I have to draw the panels into which those words are written if I’m an artist. Card has the right to speak, but so do all these other people.

There are some in the comics world who are really angry about the events, arguing that this is an instance of judging the artist instead of his art. Of not letting a gifted storyteller tell a story because of people disliking his politics. If the story he wrote for Superman has nothing to do with gays, then what does it matter, the argument goes. The problem is that there is no separation of the artist from the art. And when that art in question is a figure of the cultural significance of Superman, the choice of who gets to put words in that mouth is about more than a literal reading of whatever script he turned in. How do you reconcile the symbol of truth, justice, and the American way being written by someone who loudly proclaims a violent revolution to topple American democracy if the majority doesn’t agree with his opinions?

And yet there are signs there even in Ender’s Game. I always found Peter to be the most fascinating character, the one that I related to so much more directly than Ender in my darkest moments. His monologue about the nihilism of the modern world still sticks with me, the manifesto of the brilliant and ambitious. I understand people, he intones, I understand how to hurt them, how to make them do what I want. And for all the ability to be successful, to maneuver his way inevitably into the upper echelons of corporations and such, it means nothing to him next to power, to the real power of state. There’s something almost refreshing about Peter, little genius sociopath who wants to rule the world. He’s what happens if John Galt decides to conquer the world instead of withdrawing from it.

And in retrospect, it’s Peter who really announces what Card thinks about the way the world works. Peter’s the character who subverts the government, who takes over the world behind the scenes, with pseudonyms and back door deals to gather power like a pile of poker chips, before ruling the world for the rest of his life as a supposedly benevolent dictator. The contempt for democracy, the loathing for the very idea that the people should make their own decisions about their futures, is staggering in Ender’s Game once noticed.

Democracy is empathy. It is being able to see the rest of society as people just like you are, whether they agree with you or not. It is about not ruling at the barrel of a gun, but explaining to others the way you feel, bringing them around by letting them inside. By getting them to feel what you feel, which is the very definition of empathy. There are those who think that the failure of the world to agree with them, and their embrace of violence as a solution, somehow makes them the strong ones and the world the weak ones. But violence is such an easy solution, the emotional coward’s way out of actually dealing with the existence of those who disagree as legitimate equals.

I know it’s an overused cliché to make a point like this, but I think that Ender would hardly recognize who Card is today. Yet I think Peter would. I think Peter would recognize him as one of the sad, angry, and scared men who make it possible for the Peters of history to ascend their thrones.