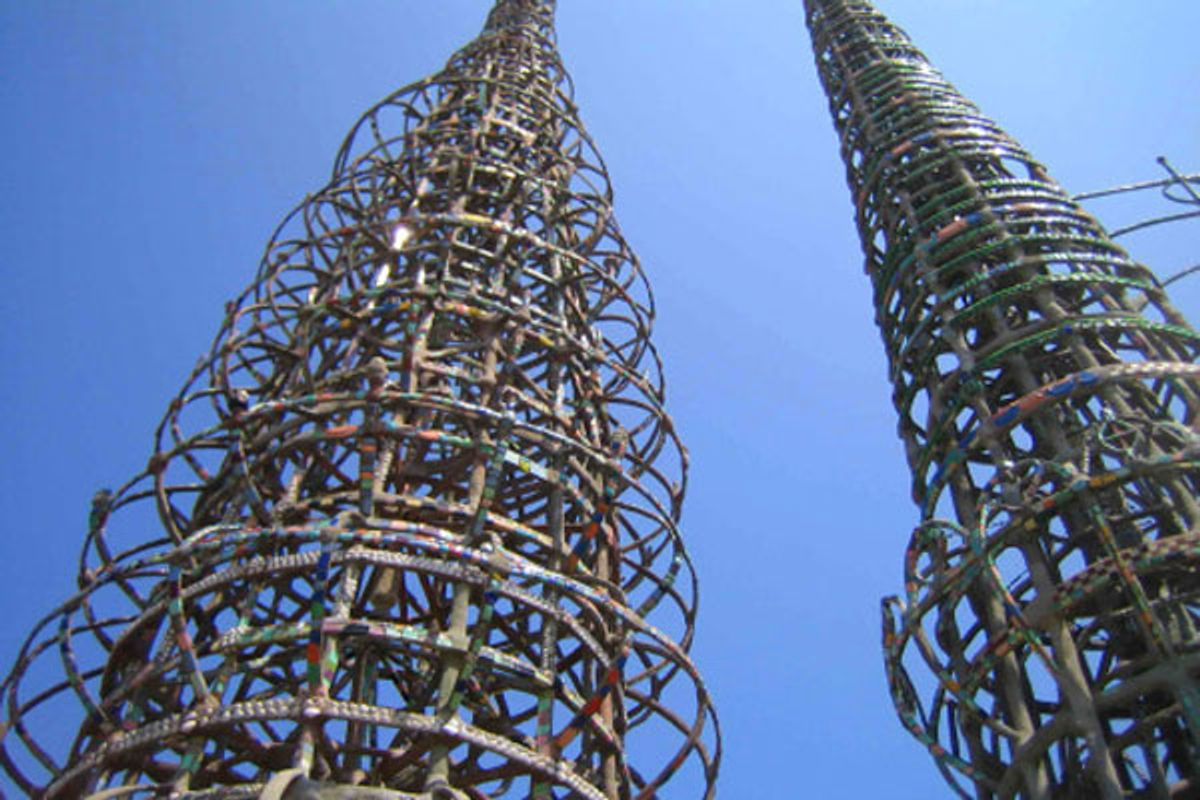 Sure, the International Olympic Committee has said no to New York and Chicago. But who can resist Los Angeles?

The Southern California city has officially expressed interest in hosting the 2024 Olympic Games -- which would, coincidentally or not, fall 40 years after the famously successful 1984 Games.

"We are proud of our city's sports heritage and tradition, and we stand ready to work with you to bring the Olympic Games back to the United States," read a letter from Mayor Antonio Villaraigosa to the U.S. Olympic Committee's head. The letter was signed by luminaries including Tom Hanks and Magic Johnson, and was attached to a City Council resolution supporting the bid. This came after a U.S.O.C. letter to 35 U.S. cities gauging interest for a 2024 bid -- cities including Rochester, Austin, and Tulsa, along with larger cities like Los Angeles, New York, and Philadelphia.

Los Angeles is one of three U.S. cities ever to host the Summer Games (the other two are Atlanta, in 1996, and St. Louis, in 1904) -- but recent history has not been as kind to American hosting bids. In 2012, New York's bid lost in early voting (London got the games); Chicago's submission for 2016, endorsed by President Obama, proved that star power mattered little when it lost in the first round (Rio de Janeiro). The U.S. didn't even try for the 2020 Games, which will be hosted by either Madrid, Tokyo, or Istanbul.