Could a brain implant cure anorexia?

The eating disorder is notoriously difficult to treat, but scientists say they've found a possible solution 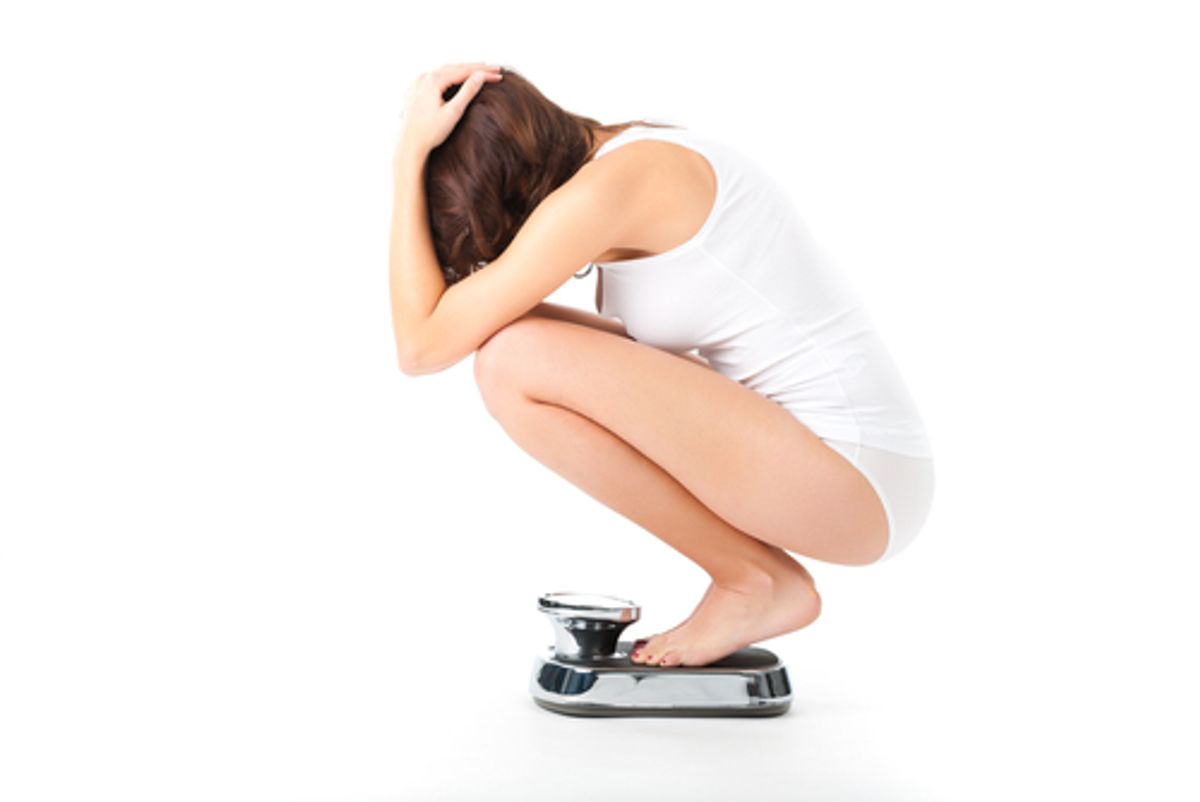 Anorexia has the highest mortality rate of all mental illnesses and is notoriously difficult to treat, but a team of scientists believe they have found a breakthrough solution. The scientists have developed a technique by which they insert a "brain pacemaker" electrode deep inside brain regions that promote appetite and lift mood. The technique was tested on six women between the ages of 24 to 57 at the Krembil Neuroscience Centre in Toronto, all of whom were considered high risk, and had been unsuccessful with previous treatments. Researchers say nine months after the brain implant surgery, half of the patients had experienced their longest period of weight gain since they developed anorexia. None had lost weight, and almost all of the women said they felt significantly better. Two patients were even able to successfully finish an inpatient eating disorder treatment program for the first time. Researchers say that the results, published in the journal The Lancet, “give hope to patients with especially pernicious forms of the disorder and their families.”

Anorexia has been traditionally difficult to treat, because it usually sets in during adolescence when the brain is still developing. The disease has a staggering 20% mortality rate, and only 30 to 40% of patients fully recover. "There is an urgent need for additional therapies to help those suffering from severe anorexia," says Dr. Blake Woodside, one of the researchers and the medical director of Canada’s largest eating disorders program at Toronto General Hospital. “Any treatment that could potentially change the natural course of this illness is not just offering hope but saving the lives for those that suffer from the extreme form of this condition." Experts are hopeful that similar brain implant treatments might be successful in treating other mental illnesses as well. "We are truly ushering in a new of era of understanding of the brain and the role it can play in certain neurological disorders," says Dr. Andres Lozano, a neurosurgeon and one of the researchers in the study. "By pinpointing and correcting the precise circuits in the brain associated with the symptoms of some of these conditions, we are finding additional options to treat these illnesses."