Invest in readers, not MFAs 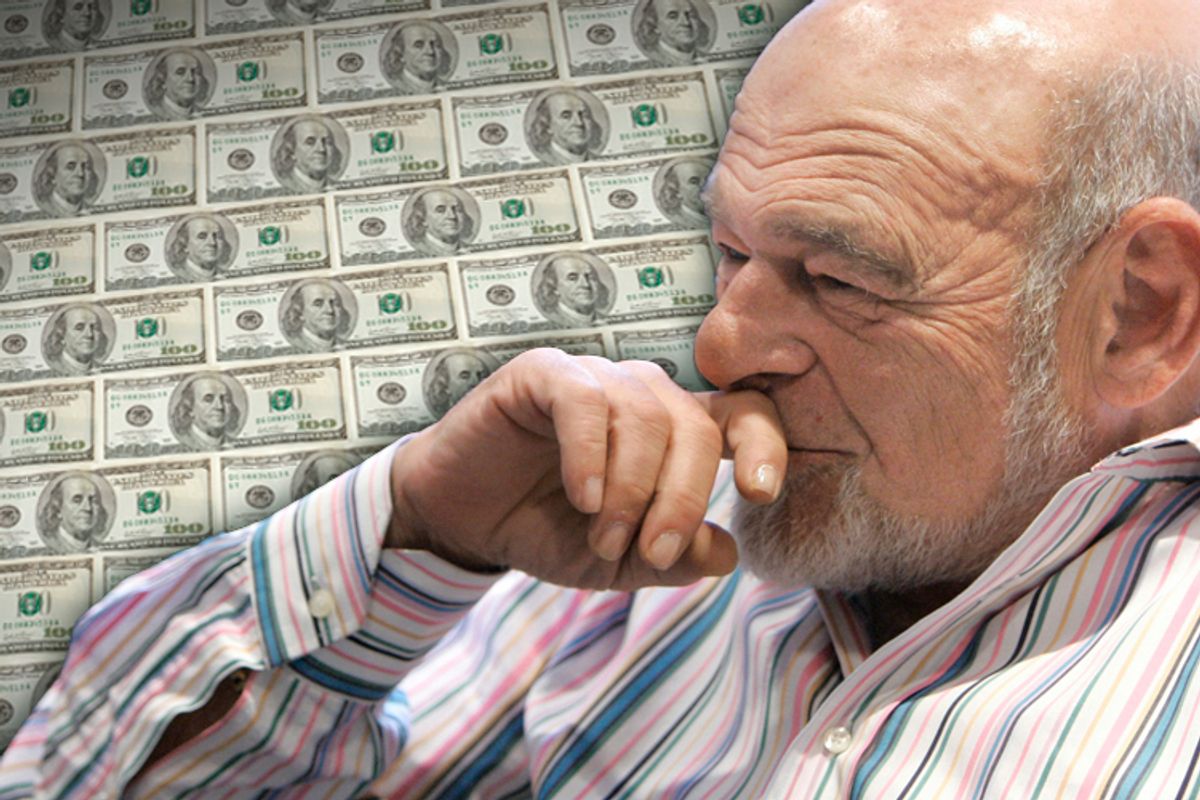 Supply and demand -- those are concepts you'd expect a mogul to understand almost instinctively, so what to make of the recent donation by the Zell Family Foundation (set up by financier Sam Zell and his wife, Helen) of $50 million to the creative writing program at the University of Michigan? Helen Zell told the Associated Press, "The ability of fiction to develop creativity, to analyze the human psyche, help you understand people — it's critical. It's as important as vitamins or anything else. To me, it's the core of the intellectual health of human beings."

Of course, creative writing programs are not a bad thing, but their role in our current culture can make even those who work within them uneasy. The programs provide promising young writers with the opportunity to concentrate on their work in an (ideally) supportive community of writers. But the programs have difficulty imparting to their students a central truth of most authors' lives: Nobody cares about your work. When it comes to books, the supply is much larger than the demand.

"The program is great," one novelist-teacher told me last year, "but it does create this false impression that everyone who reads their stuff from now on will be paying that kind of attention and give it that much time. It's really hard to get across the degree to which, once they get out of here, the most important thing is to be interesting. Because the vast majority of people are going to be totally uninterested until you can convince them otherwise." Perhaps the shrewdest students realize that their (often celebrated) instructors would probably prefer to write full-time and are only teaching because they don't sell enough books to support themselves. But how many also realize that, once they get their MFAs, even the option to make a living by teaching is very far from guaranteed?

I'm for supporting young writers, but wouldn't all writers benefit more from initiatives that encouraged more people to read books? What's the point of helping a first-time author to finish that novel, if you're just going to usher them into a world where they can't get anyone to read it, let alone buy it? The Zell Family Foundation grant furthers a pattern that resembles teaching a man to fish, then dumping him on the shore of lake with only one fish in it. And that fish is playing Angry Birds.

Carolyn Kellogg, on the Los Angeles Times' book blog, Jacket Copy, writes that she feels "conflicted" about the donation. She, too, appreciates creative writing programs. She also knows, all too well, that Sam Zell, whose money funds the Zell Family Foundation, took over the Tribune Co. (which owns the L.A. Times, the Chicago Tribune and other publications) and, via a leveraged buyout, drove it into bankruptcy. This, in turn, led the newspapers to cut staff and costs. Often the first thing to go in such crises is cultural coverage, especially reviews of such minority-interest media like books. Once, the Los Angeles Times published a stand-alone book supplement on Sundays. Now it does not.

I would argue that decent books coverage in a daily newspaper -- especially when it's presented in such a way that readers are likely to stumble over it and discover titles they might not otherwise have heard of -- is more supportive of writers in the long run than a scholarship program. A reader encouraged to take a chance on a new book will, if she enjoys it, be that much more willing to try another and another. That's one way a truly literate culture can be fostered, and a determined philanthropist could surely find others (even if it is with the millions earned by gutting that culture).

Few struggling writers would turn down an opportunity to study their craft for free, but a year or two of study only lasts a year or two. A genuine, engaged audience is a far more enduring gift.

Carolyn Kellogg for Jacket Copy on the Zell Family Foundation's donation to the University of Michigan MFA program in creative writing.