Two dozen states have worked on similar legislation, but South Dakota is considered to be the first to pass it 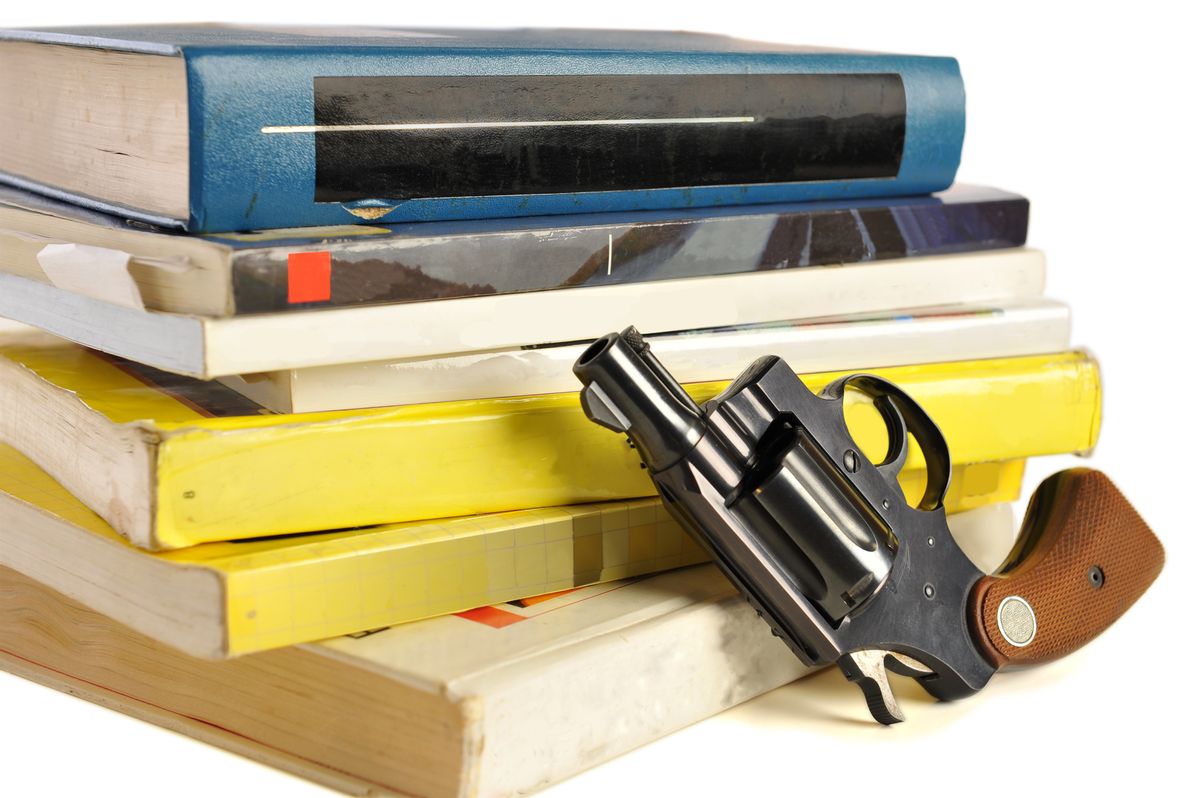 South Dakota Gov. Dennis Daugaard has signed a law that will allow teachers to carry guns in the classroom, the New York Times reports.

The state's law is considered to be the first of its kind; so far, about two dozen states have proposed similar bills to arm teachers in the aftermath of the Sandy Hook Elementary School shootings, but none of them have been pushed through.

According to the Times, the law explains that "school districts may choose to allow a school employee, hired security officer or volunteer to serve as a 'sentinel' who can carry a firearm in the school." However, "the law does not require school districts to do this."

Although he believes that most school districts will not utilize it, the governor said in an interview: “I think it does provide the same safety precautions that a citizen expects when a law enforcement officer enters onto a premises."