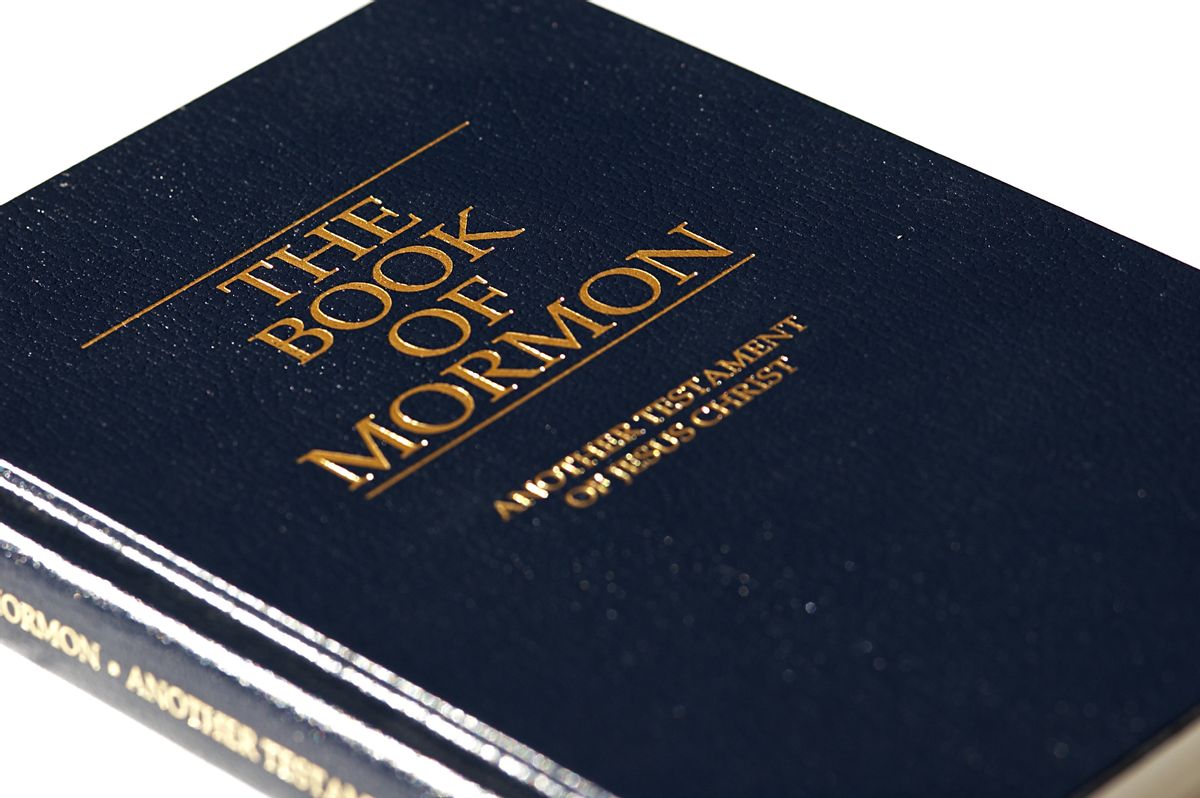 A newly released digital edition of the four books of LDS or Mormon scripture—the Holy Bible, the Book of Mormon, the Doctrine and Covenants, and the Pearl of Great Price—includes editorial changes that reflect a shifting official view on issues like polygamy, the Church’s history of racism, and the historicity of LDS scripture.

Perhaps the most significant is the inclusion of a new heading to precede the now-canonized 1978 announcement of the end of the LDS Church’s ban on black priesthood ordination:

The Book of Mormon teaches that “all are alike unto God,” including “black and white, bond and free, male and female” (2 Nephi 26:33). Throughout the history of the Church, people of every race and ethnicity in many countries have been baptized and have lived as faithful members of the Church. During Joseph Smith’s lifetime, a few black male members of the Church were ordained to the priesthood. Early in its history, Church leaders stopped conferring the priesthood on black males of African descent. Church records offer no clear insights into the origins of this practice. Church leaders believed that a revelation from God was needed to alter this practice and prayerfully sought guidance. The revelation came to Church President Spencer W. Kimball and was affirmed to other Church leaders in the Salt Lake Temple on June 1, 1978. The revelation removed all restrictions with regard to race that once applied to the priesthood.

Church leaders have long maintained public ambiguity about the history of the ban and its end; they have rarely acknowledged the ordination of early African-American Mormons nor have they cited anti-racist teaching in the Book of Mormon in connection with the Church’s own troubled history on race. The new heading historicizes the ban (suggesting the influence of a robust Church History department) and depicts it as a contradiction to the original impulses of the faith, not corrected until 1978. The heading does, some commentators have noted, offer continuing cover to Brigham Young, whose on-the-record racist statements to the Utah legislature suggest his influence in the evolution of a non-ordination policy. Commentators also note the absence of reference to the fact that black women were not historically admitted to LDS temple worship until the 1978 announcement.

Another significant change is to the introduction to the Pearl of Great Price, a book of scripture long presented as a direct translation of Egyptian papyri obtained by Joseph Smith but shown by Egyptologists to have no connection to their source material. The new edition now characterizes the Book of Abraham as an “inspired translation” of the papyri. Changes to the introduction to the now-canonized official announcement of the end of institutionally-sanctioned polygamy also suggest an effort to historicize polygamy and connect it with Book of Mormon teachers that teach monogamy as “God’s standard.”

These are the most significant changes made to Mormon scripture since 1981.