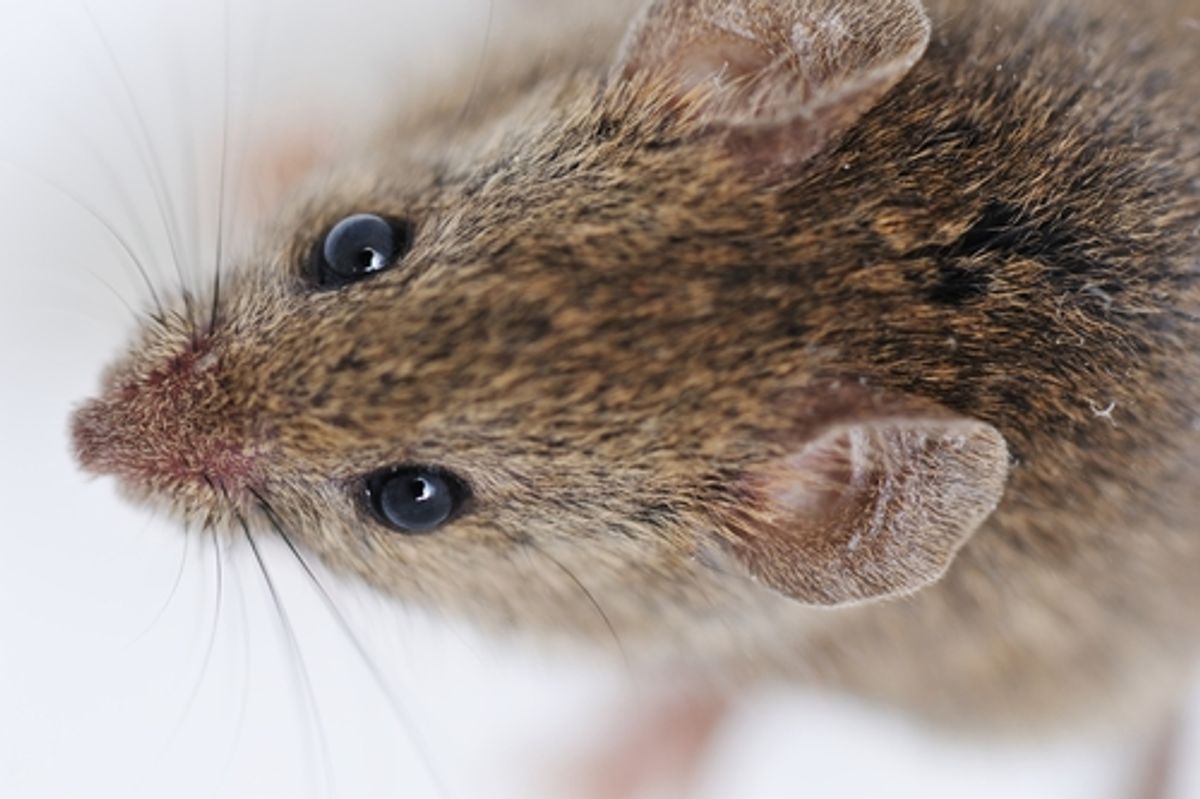 Animal rights groups have lauded the move and Tonio Borg, the E.U.'s top official on health and consumer issues, said "This is a great opportunity for Europe to set an example of responsible innovation in cosmetics without any compromise on consumer safety."

Neither the U.S. nor Asian markets have similar bans in place and, as the New York Times noted, "the global divergence in safety rules could also mean that companies sell the same product globally, but market one version for countries like China backed up by safety evidence from animal tests, and another version for Europe backed up by evidence from alternative tests."

There is also a loophole created by the language of the ingredients ban: cosmetics companies can still use ingredients from tests on animals as long as the tests were carried out for non-cosmetic products like pharmaceuticals or chemicals.

However, the increasingly stringent bans on animal testing in Europe have had a knock on effect on global sales and thus practices. "This had an impact on the U.S. cosmetic industry," Kathy Guillermo, senior vice-president of laboratory investigation for PETA told the AP. "It also ushered in a whole new era of non-animal science" in Europe.