Executive feminism: "It doesn't have to be for everybody" 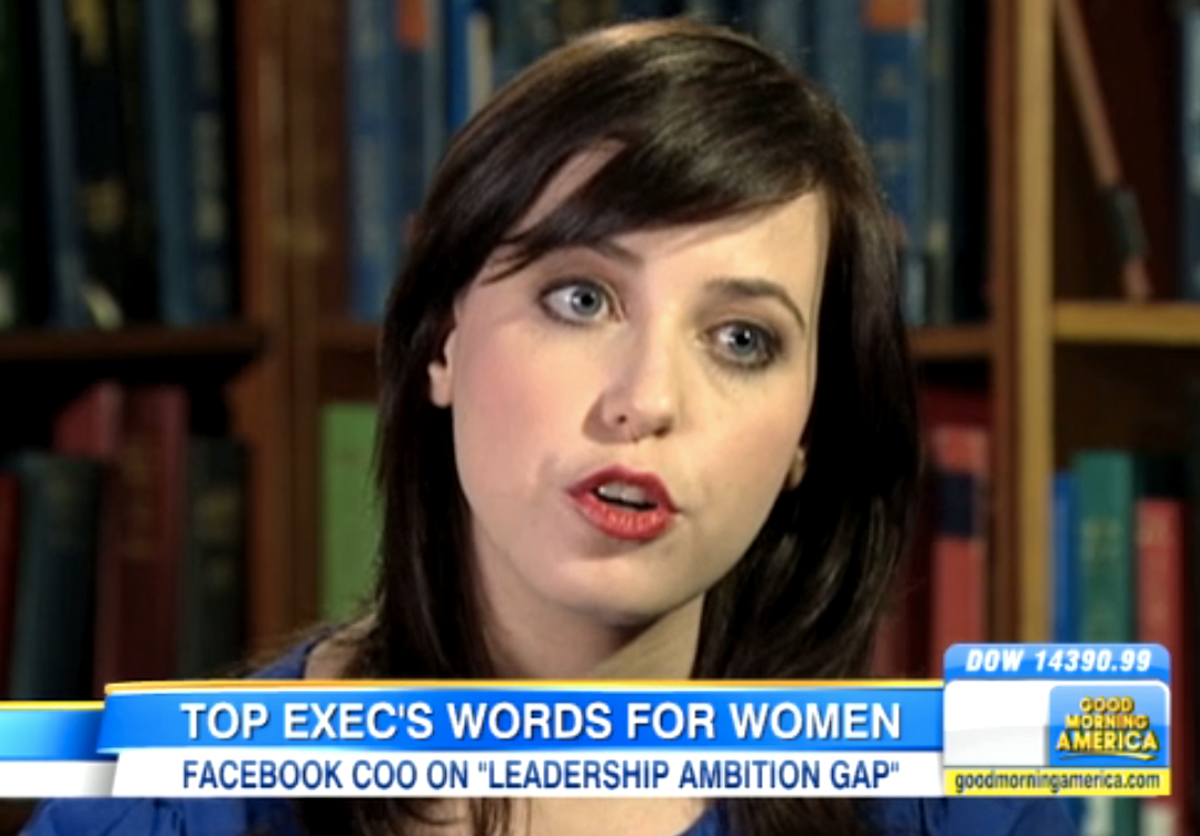 Controversy around Facebook executive Sheryl Sandberg's new book has been brewing for weeks. Although “Lean In: Women, Work, and the Will to Lead” was just released today, many critics have responded vehemently with accusations that Sandberg's advice for women is narrowly targeted toward middle- and upper-class female professionals.

Salon's Irin Carmon recently interviewed Sandberg and appeared on ABC's "Good Morning America" to share her thoughts on the controversy. "She's offering a lesson based on her experience and that's it," Carmon said. "It doesn't have to be for everybody."