Sixty out of 123 musicians identified as members by 1942 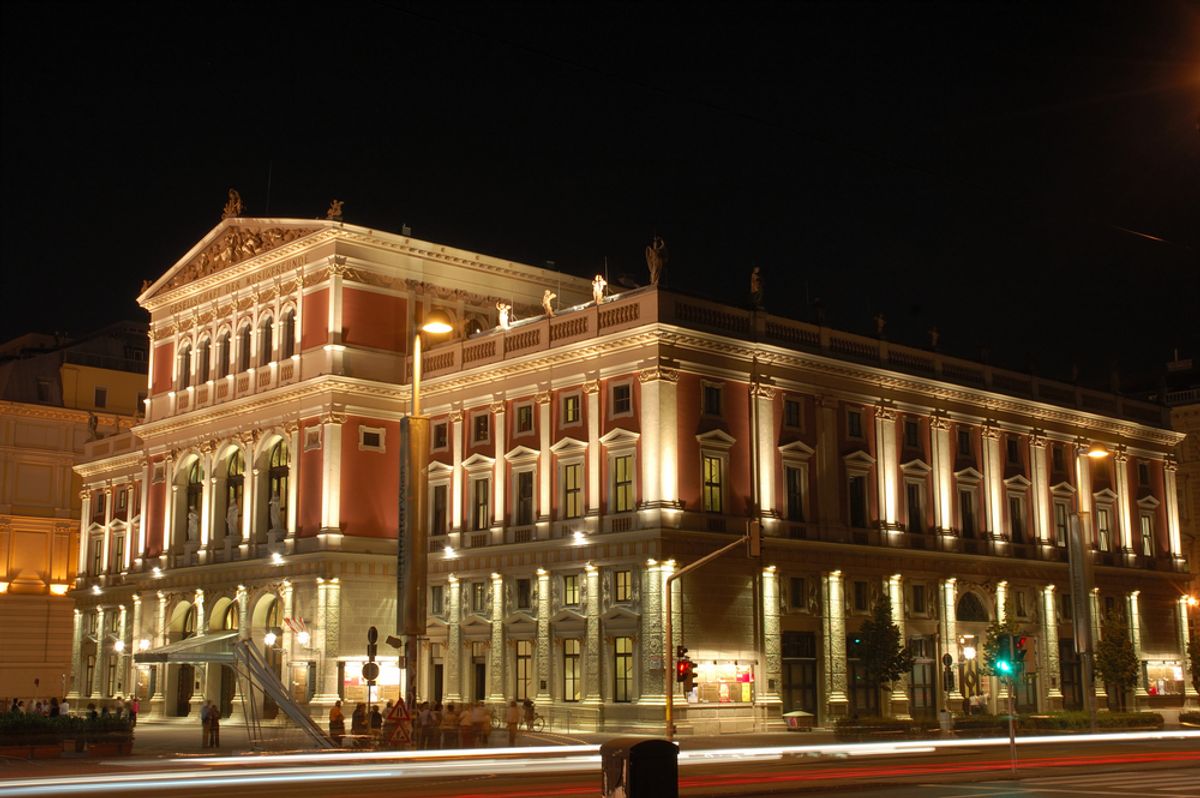 The Vienna Philharmonic, considered to be one of the best orchestras in the world, confirmed a long-held suspicion today when the prestigious institution revealed that it once had strong ties to the Nazi party.

After mounting political pressure, the Philharmonic commissioned a group of independent historians to examine the orchestra's archives between years 1938-1945. The report reveals that in 1938, 13 musicians were dismissed for either being Jewish or married to Jews, and that by 1942, 60 out of 123 musicians identified with the Nazi party, reflecting a higher percentage of Nazi sympathizers within the organization than among the Austrian population.

The report also explains that the orchestra became an instrument of propaganda for the Nazi party, including its famous New Year's Day concert. The anti-Jewish sentiment continued after the war as well; only 10 Nazi sympathizers were forced to leave the orchestra after the war ended.

Orchestra Chairman Clemens Hellberg, who the BBC reports had originally omitted the Philharmonic's Nazi ties in its history in his 1992 book, "Democracy of Kings," said the report was "long overdue."

The news coincides with the 75th anniversary of the German annexation of Austria, though the LA Times notes that additional details are expected to surface over the next several days.