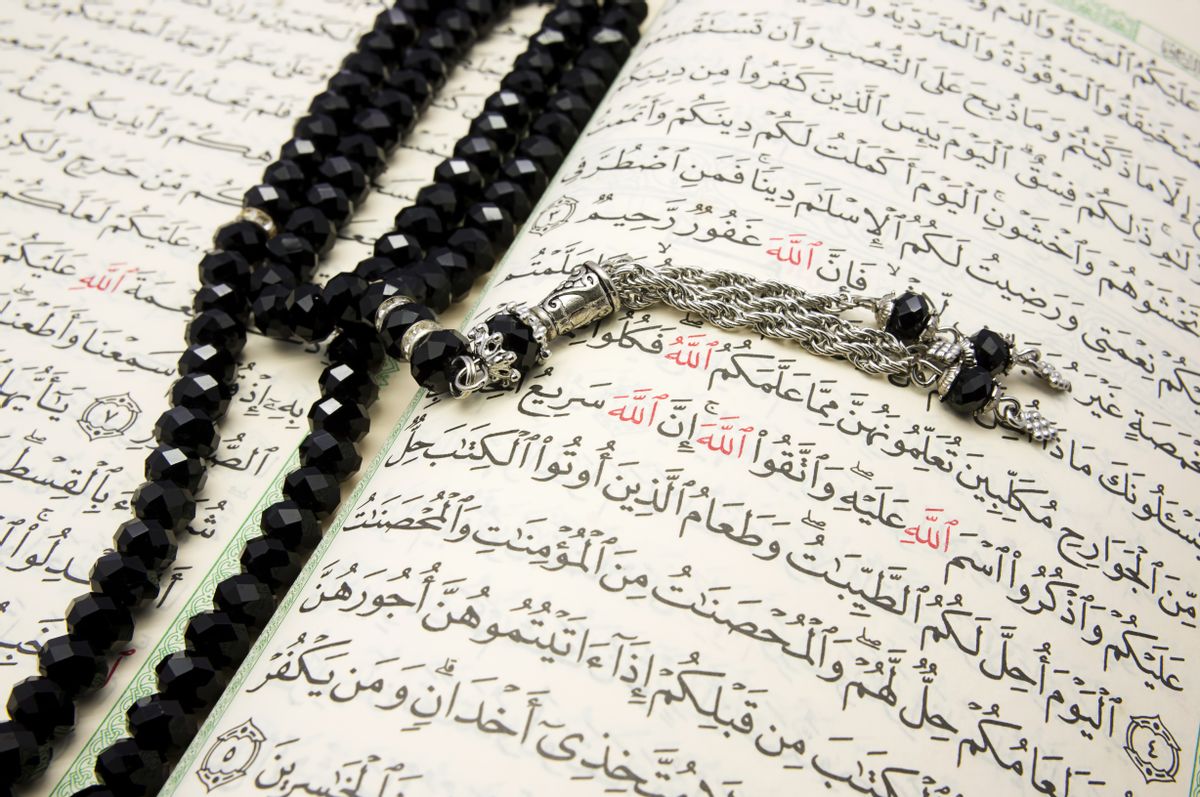 Mark Tapson, a writer for the conservative and anti-Islam FrontPage Magazine, detailed how his secret infiltration of the Muslim Student Association’s yearly West Coast conference did not yield the expected results. "It was largely very innocuous. I mean, there was nothing beyond what I’ve already told you, really. There was very little that you’d consider radical. Highly politicized, yes, but nothing damning," Tapson said.

Miranda Blue from Right Wing Watch reports that Tapson was speaking on Janet Mefferd's radio show, and was disappointed that after going so far as to use a "variation" of his name to get into the conference, there was nothing too nefarious to report, even at the apparently tantalizingly named panel “Islamatics."

It’s all about the younger generation. And, politicizing and organizing that younger generation in campus groups and strengthening their sense of community as Muslims, strengthening their campus activism, that’s all, that’s a very important goal because it radicalizes them and it steers them toward further radicalization down the line. So, yeah, it's all about capturing the hearts and minds of the young.

FrontPage Magazine is edited by David Horowitz, a conservative activist who once gave money to Islamophobic Dutch politician Geert Wilders.