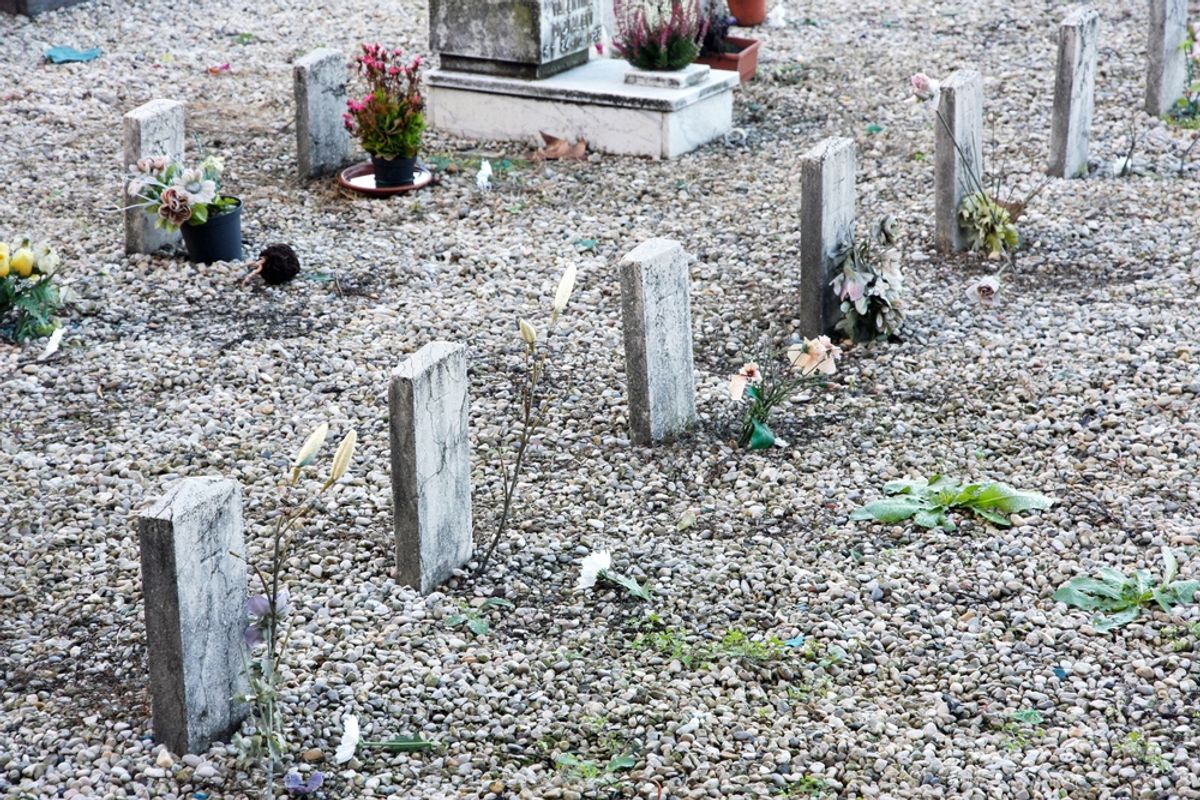 INGLEWOOD, Calif. (AP) — Evan Davidson lived with his wife for 51 years. But when he told morticians that the woman in the open casket wasn't Darlene Davidson, they politely told him he was mistaken.

"I looked at her and said, 'Well this don't look like my wife at all,'" Davidson, 73, told KABC-TV (http://bit.ly/14QRpiE ). "They kept telling me it was, but it's just because she had been embalmed and she was sick."

Simpson Family Mortuary of Inglewood acknowledged Monday that the woman it buried on March 1 was not Davidson's 82-year-old wife.

Three days after the funeral, an employee called and asked Davidson to come and identify a body. The worker said a woman was "jumping up and down" and claiming that a body on view wasn't her departed mother's, Davidson said.

He went to the mortuary.

"I saw my wife, and the shock just knocked me down," he said.

The mortuary has offered to exhume the body and to pay the costs of burying both women. Davidson's wife was scheduled to be reburied on Wednesday.

"Our main concern is for these people to receive the dignity and respect they deserve, and put the individual to rest. We are not sweeping it under the rug," mortuary spokesman Reginald Black said in a statement. "We made an error and we want to rectify our error and do whatever we can do to make them feel better."

Davidson has obtained an attorney to ask the state Cemetery and Funeral Bureau to investigate.