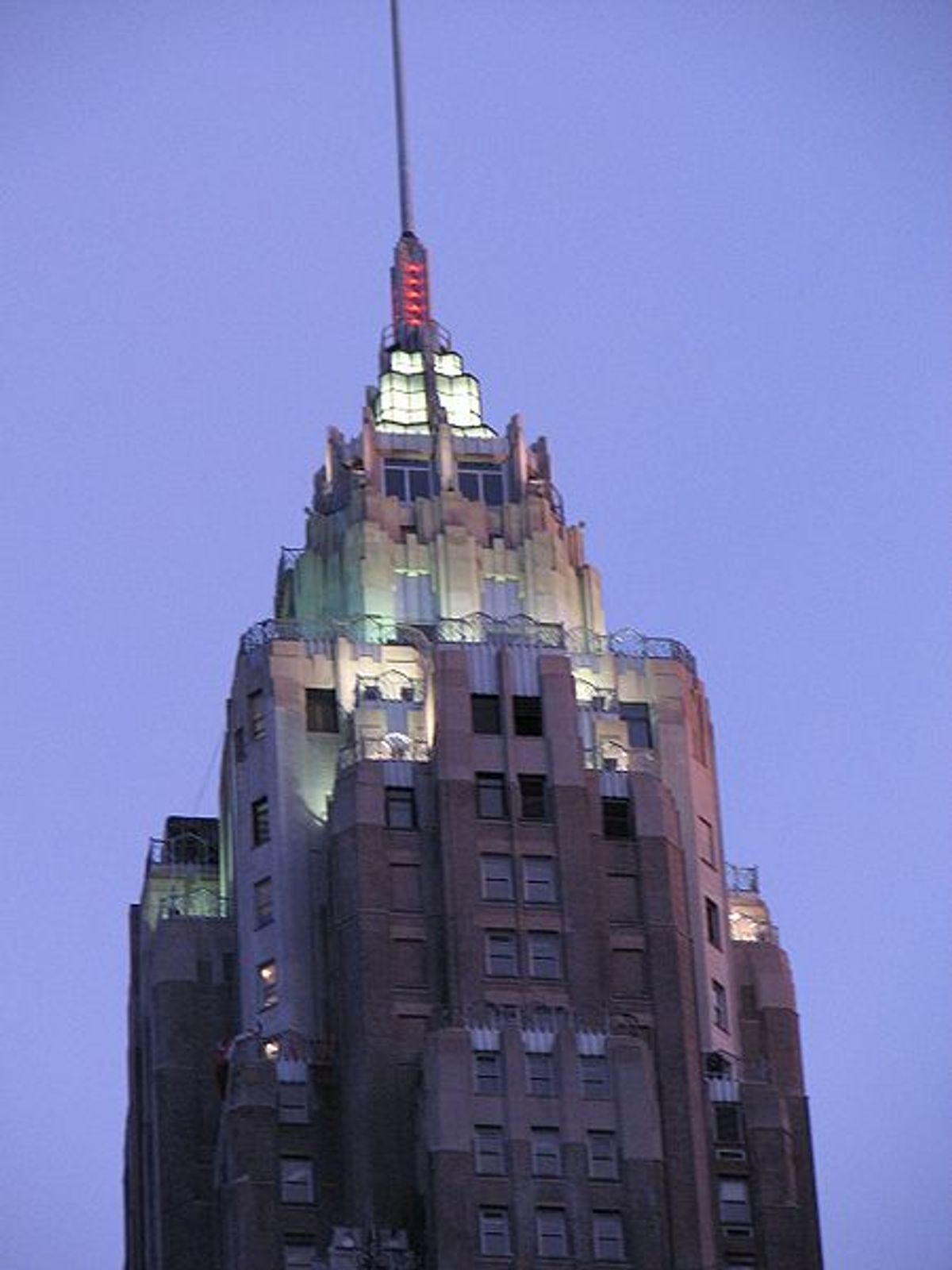 Former AIG executive officer Maurice Greenberg is pushing forward with a lawsuit against the government over its $182 billion rescue of the insurance giant. Although AIG declined to join the lawsuit in January (as the New York Times noted, "the insurer faced an enormous public uproar over the prospect of suing the source of its lifeline"), Greenberg is moving forward with his new company, Starr International Co.

The Times noted that Greenberg's complaint, which was granted class-action status on Monday, "largely restat[es] his arguments that 2008 bailout of the insurer was unconstitutional and wrongly cheated shareholders out of billions of dollars."

As Reuters reported in January, "Greenberg, whose Starr International owned 12 percent of AIG before its near-collapse, has accused the New York Fed of using the rescue to bail out Wall Street banks at the expense of shareholders, and of being a 'loan shark' by charging exorbitant interest of 14.5 percent on the initial loan."

Sen. Elizabeth Warren has called the the lawsuit "outrageous" and, when AIG was poised to stand with Greenberg, she said the company should not "bite the hand that fed them for helping them out in a crisis."