Letters from around the world, found in a Nashville dumpster, were adorned with "pictures, hearts, and sparkles" 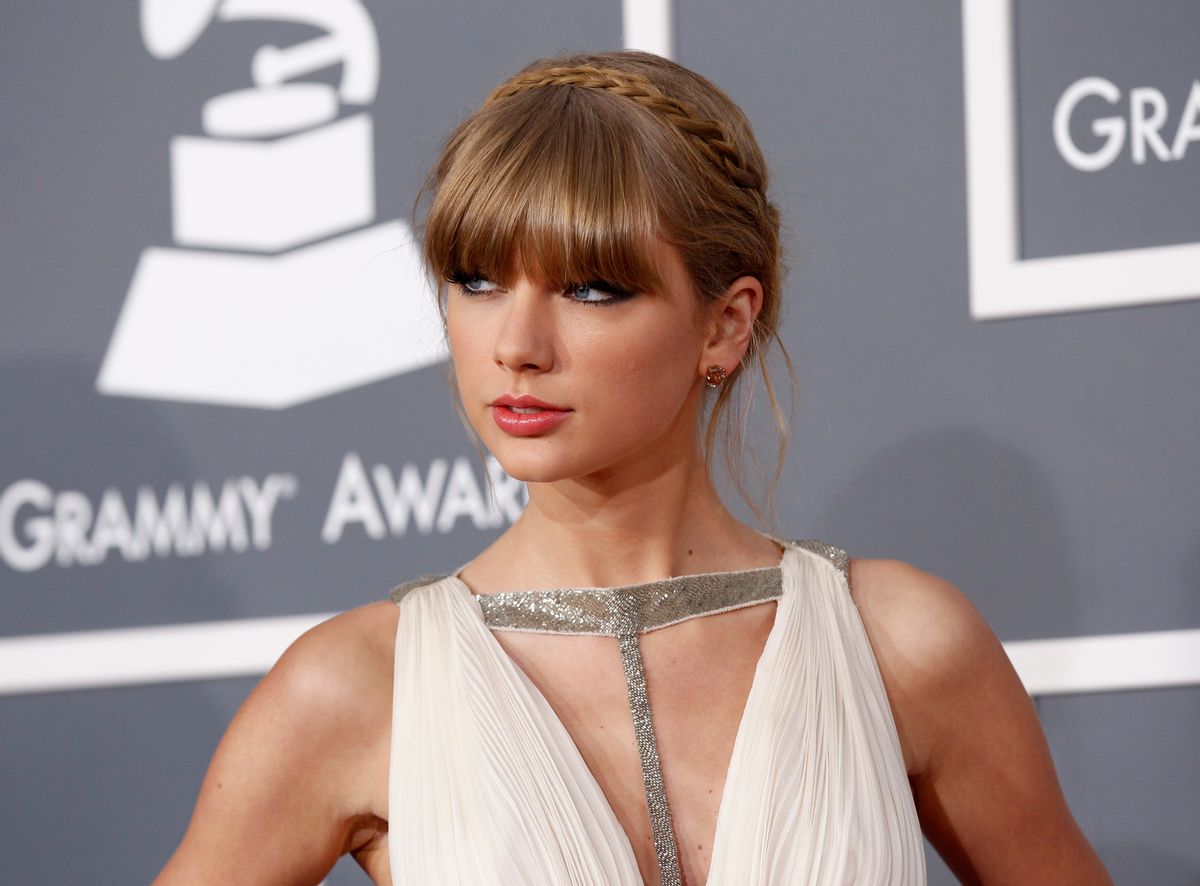 If you're a T-Swift fan, and you've sent her a note or a card or a crocheted Harry Styles voodoo doll at some point, we've got some bad news for you: She is never ever ever getting your letter. That's because hundreds of unopened letters addressed to the pop star were found in a Dumpster last weekend, a revelation that has Swift-ly ignited the fury of her devoted fans.

Nashville resident Kylee Francescan was throwing out some old newspapers when she discovered the letters in a dumpster outside a local elementary school. "I didn't know if they were stolen [or] discarded, so I threw them in a box," Francescan told Nashville's News 2 Investigates. "And I'm like, ‘Somebody needs to let Taylor know.'"

The letters, which I like to imagine were sealed with a combination of watermelon lip gloss, mall perfume, and a Lisa Frank panda sticker, were addressed to Taylor Swift International, a P.O. box in a strip mall a few miles outside of Nashville. News 2 reporter Andy Cordan delivered the letters to the address, where he was told that a representative from Swift's staff drops by to pick up fan mail.

Cordan then got in touch with a spokesperson from Swift's record label, Big Machine Records on Nashville's Music Row. After promising that the letters would be delivered to Swift's management, label spokesperson Paula Erickson released the following statement:

"Taylor gets thousands of fan letters everyday and they are delivered to her management office. After the letters are opened and read, they are recycled...The only explanation for any letters being unopened would be that a small batch of mail that was supposed to be delivered to Taylor was accidentally put with letters headed for the recycling center."

Erickson's statement was little consolation for seething Swift fans, who promptly took to Twitter to air their grievances:
[embedtweet id=311506037423353856]

Don't worry, you guys. I'm sure this is all just one big misunderstanding. A misunderstanding that will be addressed in T-Swift's next breakup anthem, "Dear Postmaster General (Why'd Ya Mess With My Fan Mail) (But Seriously Who Even Sends Mail Anymore. I Mean Come On. What Is This The Nineteenth Century)."