How a simple click could reveal more than you think 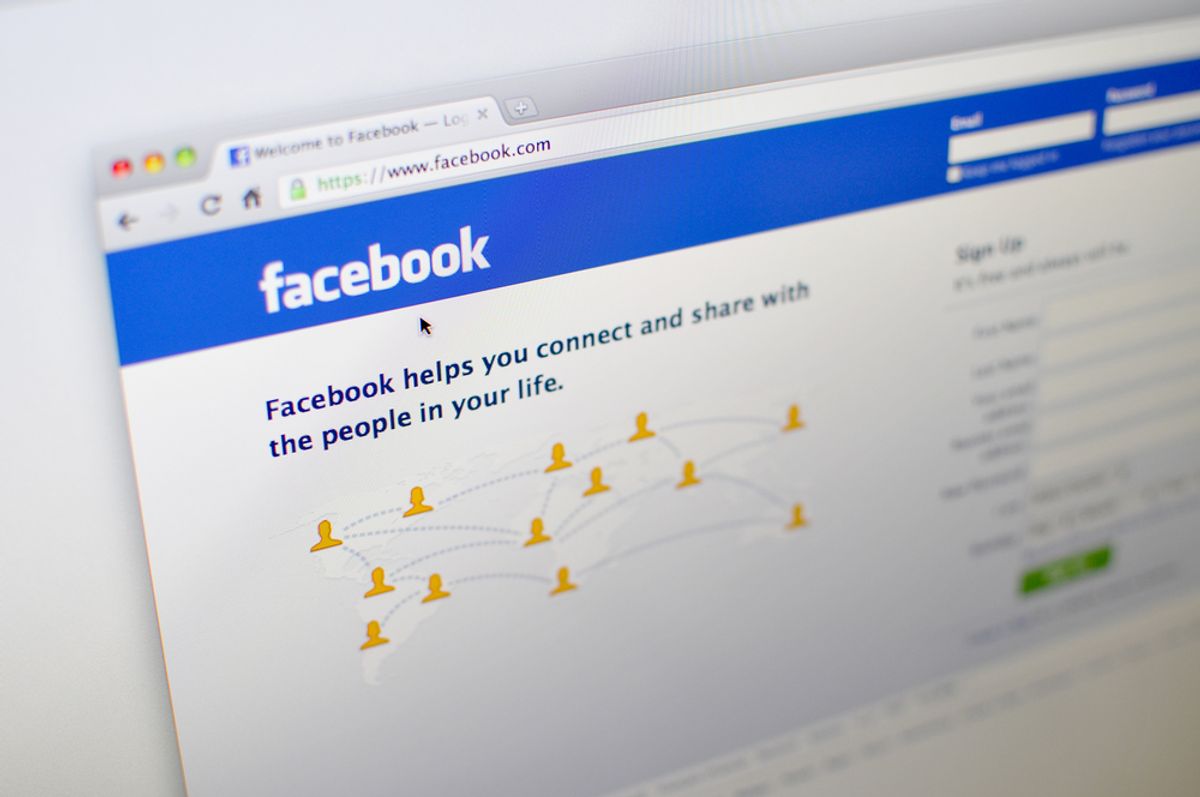 In a study published this week in Proceedings of the National Academy of Sciences, researchers analyzed the "likes" of nearly 60,000 American Facebook users to infer their personality and behavior profiles.

After comparing the data to responses given by study participants in a personality test, researchers found that "likes" were a fairly reliable predictor of the users's sexual orientation, gender, age, ethnicity, IQ, religion, politics and cigarette, drug, or alcohol use.

Now, this might seem pretty obvious. If you "like" the National Rifle Association, odds are good that you're a gun enthusiast. If you "like" the Salon page, odds are good that you are a super attractive genius with excellent taste in reading material. The findings of the study seems self-evident since users are, after all, building an Internet personality profile by curating their tastes.

But not everything you give the tiny "thumbs up" to is quite that obvious, and some "likes" reveal more than others.

Among the more poignant insights was the apparent preoccupation of children of divorce with relationship issues. For example, those who expressed support for statements such as "Never Apologize For What You Feel It's Like Saying Sorry For Being Real" or "I'm The Type Of Girl Who Can Be So Hurt But Still Look At You & Smile" were slightly more likely to have seen their parents split before their 21st birthday.

Some of the patterns were difficult to understand: The link between curly fries and high IQ scores was particularly baffling.

While the obvious answer to the curly fry-IQ link is that curly fries closely resemble a Möbius band, leading one to contemplate infinity while dining (duh), not all of the personality-revealing profile cues are quite so benign, experts say.

Jennifer Golbeck, a University of Maryland computer scientist, warned against privacy perils, which is nothing new to Facebook.

"Your likes may be saying more about you than you realize," added Cambridge University researcher David Stillwell, one of the study's authors.

Stillwell's advice for maintaining your privacy in the wild Internet west? "Look before you like," he said.