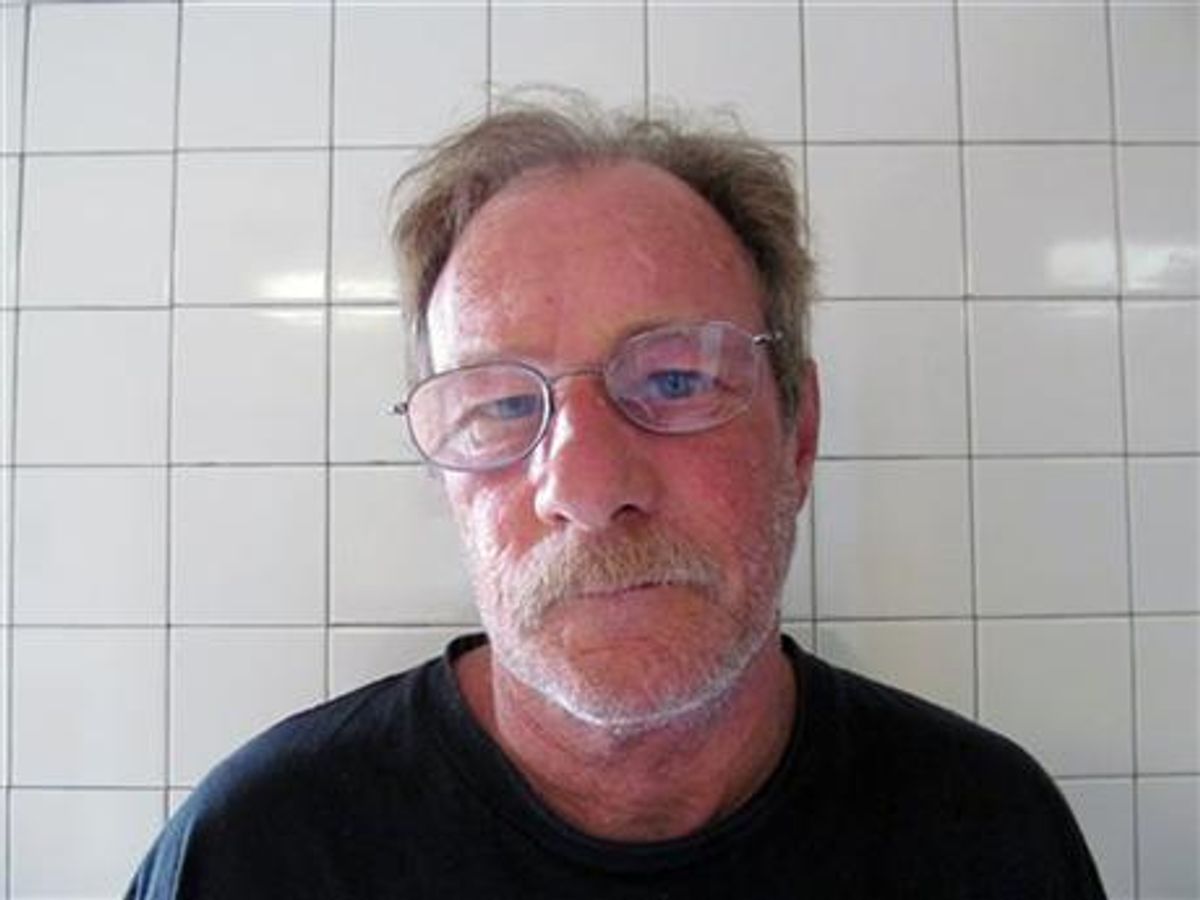 PITTSBURGH (AP) — A man nicknamed the "Bucket List Bandit" by the FBI after he allegedly told a Utah bank teller that he had just four months to live has pleaded guilty in Pennsylvania to that robbery and 10 other heists in nine other states.

Michael Eugene Brewster, formerly of Pensacola, Fla., faces a likely sentence of between 10 and 14 years in federal prison when he returns for sentencing Aug. 12.

On Wednesday, Brewster pleaded guilty to Sept. 10 Huntingdon National Bank Heist in Erie and 10 other robberies which began June 21 in Arvada, Colo. He was arrested in Oklahoma in September after police there saw the FBI warrant for the Erie bank robbery when they pulled him over for running a stop sign.