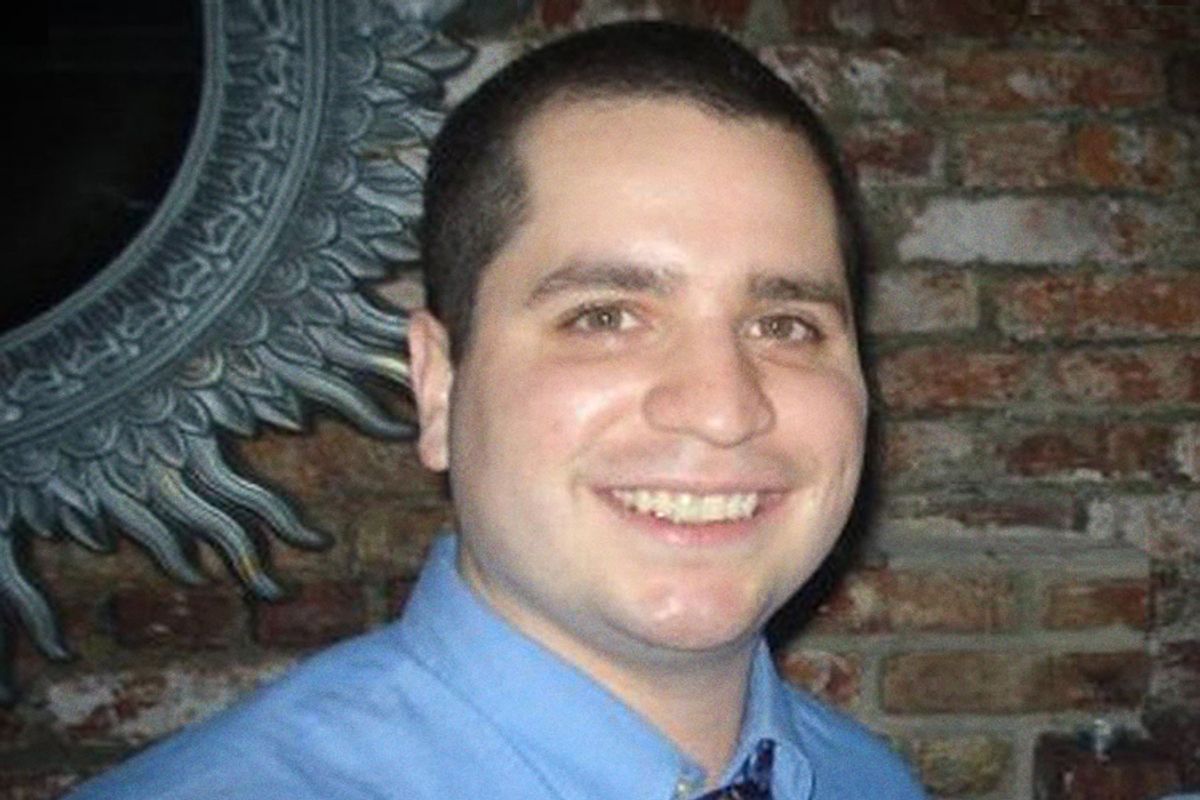 The facts are as follows: Valle engaged in elaborate conversations online with fellow fetishists about kidnapping and eating real-life women. The former NYPD officer unlawfully accessed a federal law enforcement database to research potential "victims" and did Web searches for everything from chloroform to human meat recipes. The prosecution claimed that he showed up on the street of one of the women he'd talked about kidnapping (although doubts were raised about the reliability of the evidence). But he never met with his online pals in person or committed the talked-about crimes, and the defense says Valle was engaging in make-believe.

The first person I turned to was Dr. Fred Berlin, founder of the National Institute for the Study, Prevention and Treatment of Sexual Trauma and one of the country's foremost experts on sexual disorders. Although not an expert on cannibalist fantasies, per se, he routinely works with a different population with aberrant desires that are illegal to act upon: pedophiles. He's familiar with the high-stakes calculation of whether someone is at risk for offending or not. He says that while he respects the decision of the jury, and declined to comment on the specifics of this case, in many instances he would have "a very difficult time concluding beyond a responsible doubt that something was real rather than fantasy."

He explains, "I've read many online discussions where it looked as thought it was absolutely real, they were talking about getting together and bringing a child, and this went on for weeks," he said. "Then toward the end, someone said, 'You do realize this isn't real,' and another person [in the conversation] acknowledged that it wasn't." In other words, he knows firsthand "how easily one can think something is real that isn't" and, as a result, suspects he would have had "a bit more difficult" time coming to a verdict. Indeed, as I found on DarkFetishNet, one of the fetish role-play sites frequented by Valle, make-believe can seem very real.

More generally, Chris Kraft, co-director of the Clinical Services, Sexual Behaviors Consultation Unit at Johns Hopkins University, tells me, "The legal community frequently assumes attraction and fantasy will lead to contact," he says. "People can have fantasies that are never acted on and of course there are some people who do pursue sexual behaviors that are connected to fantasy but most people don't engage in illegal sexual behaviors if their fantasies and behaviors would be harmful to themselves or others."

I expected First Amendment scholar Clay Calvert, who has written in defense of "the fundamental human right to hold deviant ideas," to defend Valle -- instead, he highlighted the difference between thought and action. "Had he not had that evidence on his computer, then it's merely a thought crime and under the First Amendment we have freedom of thought," he says. But in this case "thought crossed into the realm of conduct and action," Calvert says. Ultimately, he says, "jurors are the arbiter of where that line is that separates harmless fantasy from the plan to commit a criminal act." That is reassuring if you have faith in the average juror's ability to distinguish accurately between fantasy and reality, but perhaps disturbing if you share Dr. Berlin's view of the complexities involved.

On the other hand, Gabe Rottman, legislative counsel for the Washington American Civil Liberties Union, argued in a recent New York Times Op-Ed piece about the case, which was written before the verdict, that "requiring proof of actual intent is probably" the key here. "For violent fantasies like those in the Valle case, there has to be compelling evidence that the speakers actually meant to carry out the crime (and for express threats, courts should, at the very least, require proof that the speaker meant to put the target of the speech in fear of harm)," he wrote. "Otherwise jokes, hyperbole, make-believe and merely offensive speech can easily be criminalized."

For a perspective from the world of kink, I went to Clarisse Thorn, author of "The S&M Feminist," who was quick to disown Valle's actions. "I'm getting increasingly uncomfortable with how some people are attempting to use media narratives of BDSM to justify non-consensual acts," she says, pointing to Valle's unlawful use of a crime database and allegations that Valle showed up on a potential victim's street. "For everyone's benefit, we need to be willing to prosecute people who have clearly plotted murder and even broken the law to do it -- it doesn't matter whether there's a chance that they 'might' not actually do it." She doesn't worry that the ruling will set an anti-kink precedent because, as she says, "responsible BDSMers promote careful consent above all else."

So, back to my original question: Was this verdict a dangerous assault on fantasy or the prevention of a grisly crime? Clearly, it depends on whom you ask -- but the jury went with the latter.