In it, the "Treasure Island" author says that most fiction from his era bored him 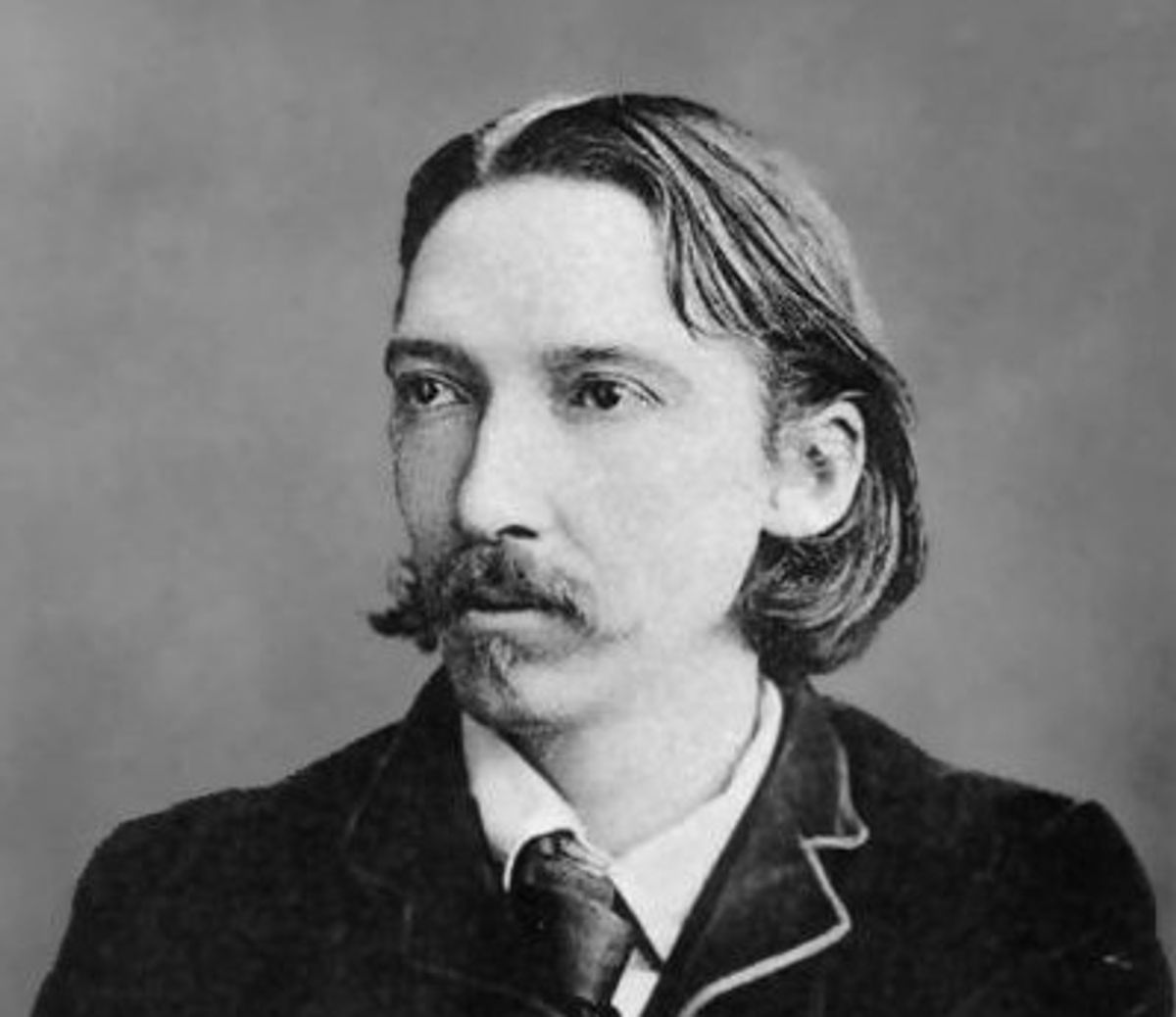 NEW YORK (AP) -- Robert Louis Stevenson is the author of "Treasure Island" and "Dr. Jekyll and Mr. Hyde," some of the most thrilling stories in literary history. But in a newly discovered essay, he says he was often bored by the fiction of his day.

"In the trash that I have no doubt you generally read, a vast number of people will probably get shot and stabbed and drowned; and you have only a very slight excitement for your money," Stevenson wrote.

"But if you want to know what a murder really is - to have a murder brought right home to you - you must read of one in the writings of a great writer. Read `Macbeth,' for example, or still better, get someone to read it aloud to you; and I think I can promise you what people call a `sensation.'"

Stevenson's criticisms appear in a brief, long-lost essay published Friday in The Strand Magazine, a quarterly based in Birmingham, Mich. that has published obscure texts by Mark Twain, Graham Greene and other famous authors.

Apparently part of a larger work, the piece is titled "Books and Reading. No 2. How books have to be written." The Strand managing editor Andrew Gulli said that essay "No. 1" was auctioned off in 1914, 20 years after the author's death, and never seen again. No. 2 turned up recently at a location very far from Stevenson's native Scotland - the library at Syracuse University.

"There are several guesses as to who it was meant for and why it was not published," Gulli said during a recent interview. "One guess is that it was sent to his stepson Sam or it could have been prepared for a young adult magazine called Young Folks but it was never published in that magazine."

Stevenson devotes most of the essay to the art of capturing or even simulating reality on paper, a puzzle that Virginia Woolf and other 20th century modernists would attempt to solve. He notes that storytelling almost inevitably makes life seem more awful, more wonderful or more heroic. The writer leaves "all the dullness out."

"Suppose you were to be asked to write a complete account of a day at school. You would probably begin by saying you rose at a certain hour, dressed and came down to morning school. You would not think of telling how many buttons you had to fasten, nor how long you took to make a parting, nor how many steps you descended," Stevenson writes.

"The youngest boy would have too much of what we call `literary tact' to do that. Such a quantity of twaddling detail would simply bore the reader's head off."

Gulli believes that the essay was written around 1881, when Stevenson was in his early 30s. He was likely working on "Treasure Island," published in 1883 and the book which gave us the dastardly Long John Silver, and he counted pirates among those presented falsely in fiction. "The famous buccaneers," as Stevenson called them, were not chivalrous adventurers, but "lubbers and swabs, and downright dunces."

"If you read a true account of these rogues you would be thunderstruck. Again and again they try to cross the Atlantic - what hundreds of decent, respectable merchant skippers do successfully every month - and again and again they lose their way, cannot find the trade-winds, and, from sheer block-headedness, suffer the last extremities of thirst and hunger," he writes.

"All this sort of matter, the pirate story people quietly leave out; because ... it would not go down with the reader."