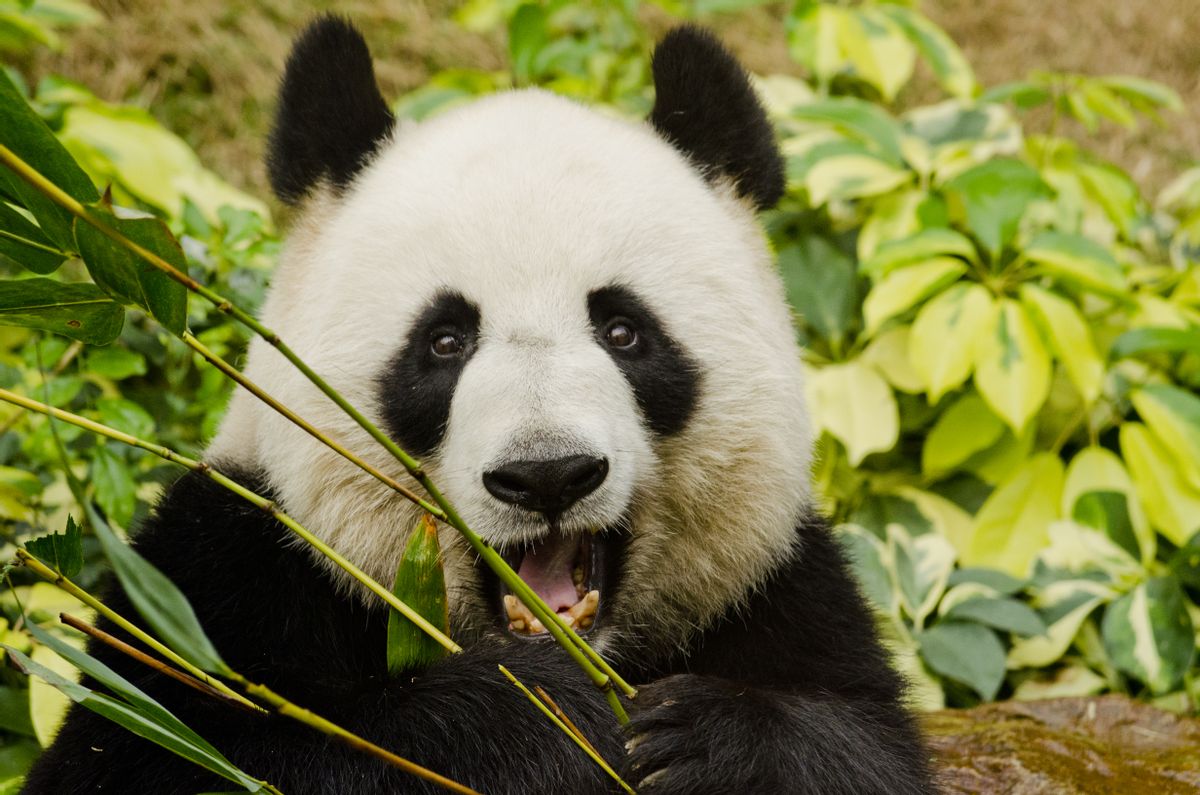 Vets at a panda breeding and research facility in the Sichuan province of southwest China were concerned that two of their giant panda mates were going through a sexual rough patch.

Colin was under a lot of pressure at work. Yongyong kept insisting he "had a headache."

Colin "took great interest in" a film of giant pandas making the beast with two backs, according to a spokesman from the research center. He added that, after a little bit of visual stimulation, there was "no stopping her."

And that's good news, researchers say. Giant pandas remain on the endangered species list and their natural habitat in China is being destroyed by logging.

More pictures (if you're into that kind of thing) at the Sun.