NFL under scrutiny for "gay checking" 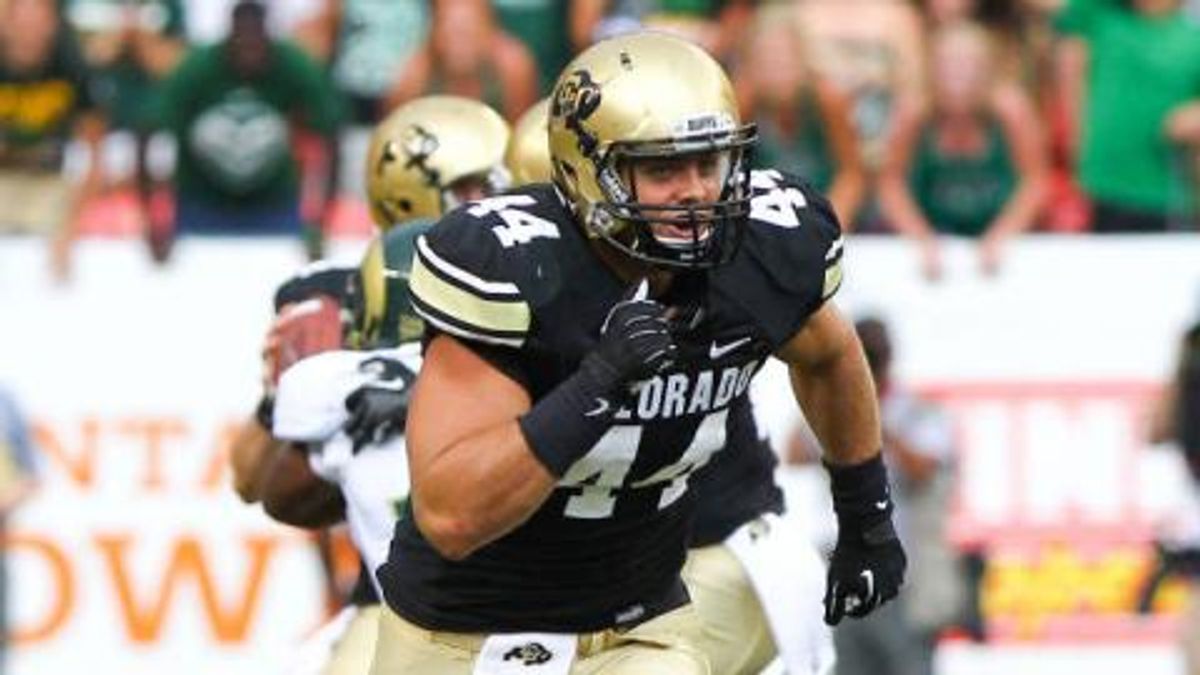 New York Attorney General Eric Schneiderman is calling on NFL commissioner Roger Goodell to investigate allegations that league hopefuls were asked about their sexual orientation during the league's Scouting Combine.

In a letter to the chairman, Schneiderman reminded Goodell that it's not just bad manners to ask a player if he's gay -- it's illegal:

“We ask that the league immediately issue a statement that any form of discrimination or harassment on the basis of sexual orientation by league teams or players against potential recruits or players constitutes a violation of state, local and, in some cases, contractor law and will not be tolerated.”

The letter comes on the heels of Colorado tight end Nick Kasa’s allegations that he was asked by scouts if he "liked girls."

“They ask you like, ‘Do you have a girlfriend? Are you married? Do you like girls?’” Kasa said in an interview with ESPN Radio Denver. “Those kinds of things, and you know it was just kind of weird. But they would ask you with a straight face, and it’s a pretty weird experience altogether.”

There are also reports that Notre Dame linebacker Manti Te'o was put on the spot about his sexuality by the league's general managers.

After news of the combine vetting process broke, league spokesman Greg Aiello signaled that the NFL would comply with any investigation:

“Like all employers, our teams are expected to follow applicable federal, state and local employment laws. It is league policy to neither consider nor inquire about sexual orientation in the hiring process. In addition, there are specific protections in our collective bargaining agreement with the players that prohibit discrimination against any player, including on the basis of sexual orientation.”

And gay rights groups are optimistic that Goodell will comply, as Athlete Ally executive director Hudson Taylor told the Advocate:

“We have seen how important leadership from the commissioner's office is when it comes to gay inclusion in sports. It was former commissioner Paul Tagliabue who worked diligently behind the scenes to include an antidiscrimination clause based on sexuality in the collective bargaining agreement. Now, with the call for the league's policy to be more fully articulated, we are confident Roger Goodell, who maintains a public track record supporting gay rights issues like antibullying, will make this part of his legacy as commissioner.”