Perween Rahman, activist for the poor, murdered in Karachi

Rahman, a prominent social justice activist, was shot and killed by gunmen in Pakistan Wednesday night 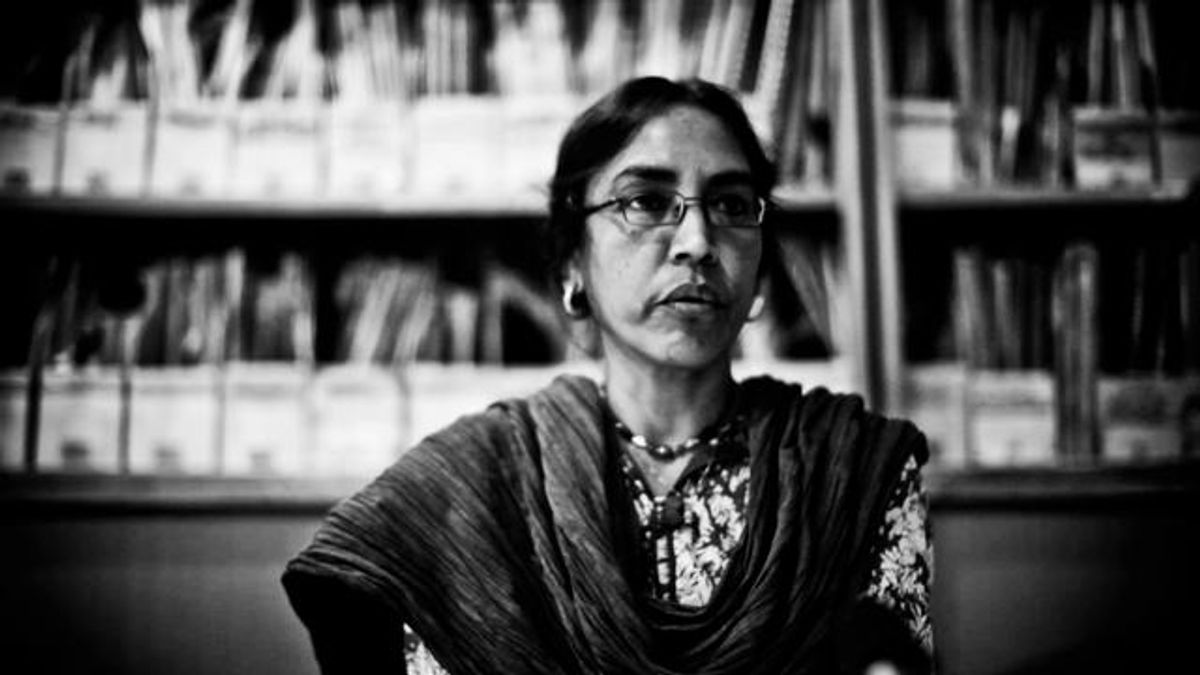 The killing was a sign of the escalating chaos that has gripped Pakistan's largest city.

Perween Rahman, the director of the Orangi Pilot Project, was on her way home Wednesday night when she was shot and killed by gunmen on a motorcycle, said senior police officer Javed Odho.

She was struck four times in the chest and neck and died on the way to the hospital, he said.

Rahman was an architect who left private practice early in her career to help the poor.

The Orangi Pilot Project operated in the squatter slums that make up a huge part of Karachi. The innovative project, started in the 1980s, helped residents of those poor communities build their own sewer and water systems.

The port city is a sprawling metropolis of roughly 18 million people.

It is made up of a mish-mash of essentially illegal land settlements where poor people purchased land from developers and built their homes. Few of these settlements have basic services like sewage lines or running water, let alone access to hospitals or schools.

The Orangi project worked with residents in these areas to build services. It would use their technical expertise to help local residents build things like sewer lines and would lobby the government to build a main sewer line that all the other neighborhoods could connect with.

NPR correspondent Steve Inskeep wrote extensively about Rahman and the Orangi project in his book on Karachi called "Instant City: Life and Death in Karachi."

In the book he described Rahman as thin, raven-haired woman "with a musical way of talking." He said she was educated as an architect but quickly left the firm she was working at because she wanted to do something that would help local residents.

There was no claim of responsibility for the shooting but Rahman's work had sometimes put her in the middle of dangerous situations in a city where the security situation is deteriorating swiftly. Inskeep described in his book how armed men at one point burst into the project's office.

Land and access to it is big business in Karachi. The city has mushroomed from 1947, when its population was 435,000, to at least 18 million now. With the chaotic growth came an often deadly fight for control of the city's land, because anyone who controls it can make a fortune subdividing and reselling it.