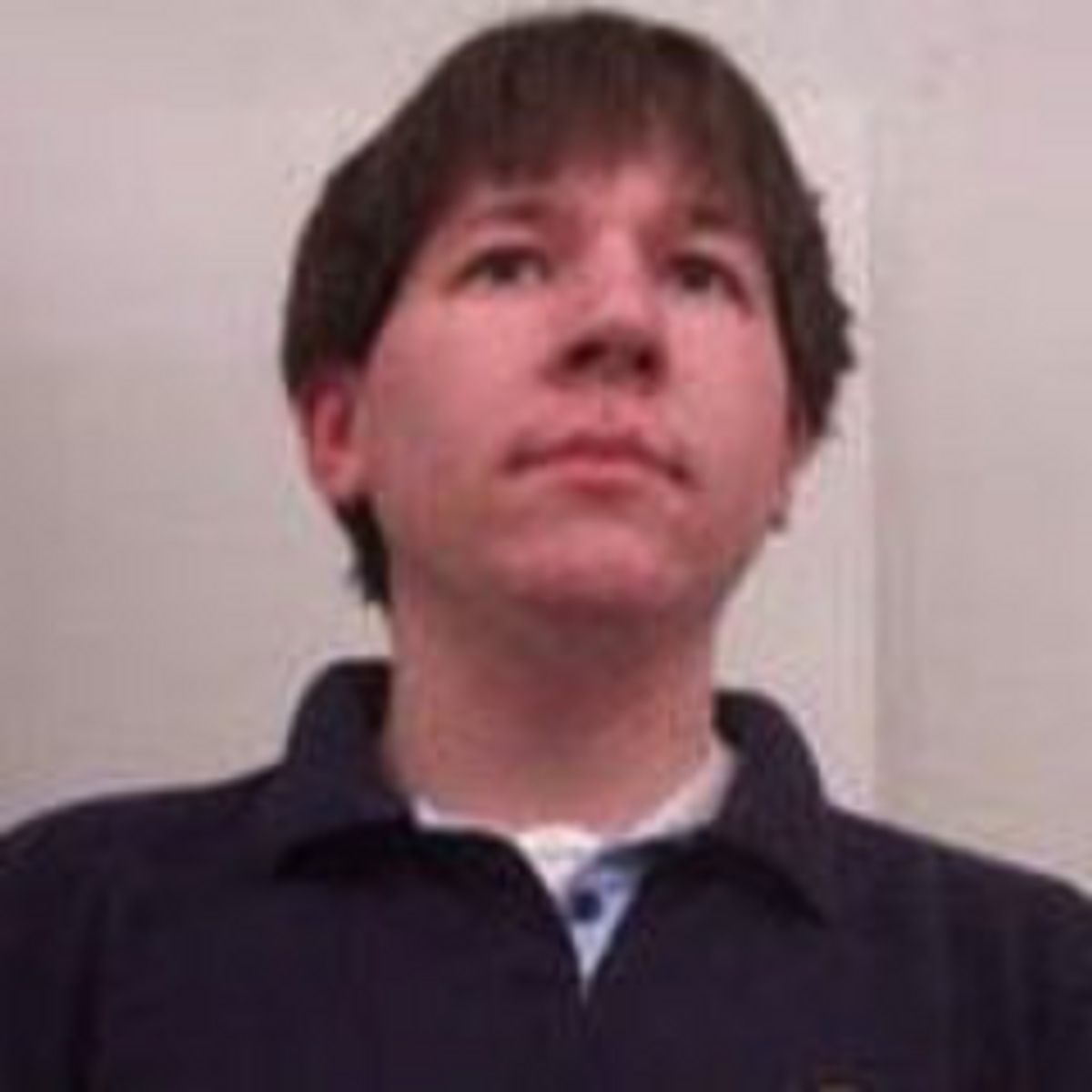 Updated, March 15.: According to the AP, Reuters has suspended Matthew Keys with pay. Keys took to Twitter to reassure friends that he is "fine." He noted, "I found out the same way most of you did: From Twitter. Tonight I'm going to take a break. Tomorrow, business as usual."

Original post: Matthew Keys, a deputy social media editor for Reuters, could face up to 25 years in prison. According to a Justice Department announcement Keys has been indicted for allegedly providing members of Anonymous with log-in credentials for a computer server belonging to the Tribune Company (where Keys formerly worked), according to the DoJ's press release.

Keys was employed by Sacramento-based television station KTXL FOX 40, as its web producer, but was terminated in late October 2010.

The indictment further alleges that Keys had a conversation with the hacker who claimed credit for the defacement of the Los Angeles Times website.  The hacker allegedly told Keys that Tribune Company system administrators had thwarted his efforts and locked him out.  Keys allegedly attempted to regain access for that hacker, and when he learned that the hacker had made changes to a Los Angeles Times page, Keys responded, “nice.”

If convicted, Keys faces up to 10 years in prison, three years of supervised release and a fine of $250,000 for each count.  The indictment also contains a notice of forfeiture provision for property traceable to the offense.

In the wake of Aaron Swartz's death and claims prosecutorial overreach and dangerously broad cybercrime laws, hackers, activists and their allies are already reacting to Keys' indictment with concern The following Tweets from Swartz's partner and former partner in response to the DoJ's announcement highlight the sentiment:

Keys has written for Reuters in the past about talking online with Anonymous turncoat, Hector Monsegur (aka Sabu) who, after being picked up by the FBI, helped the agency identify a number of other Anonymous hackers. In a March 2012 article, Keys recounted gaining "access to a top-secret chat room that Sabu and other alleged hackers used between December 2010 and January 2011." He recalls surprise that Sabu, given his proclamations in the chatroom, would ever turn FBI informant. A number of Twitter users Thursday have speculated the Sabu may have given Keys' name to the authorities. The Daily Dot, among other publications, highlighted this Tweet from Sabu's account all the way back in 2011: