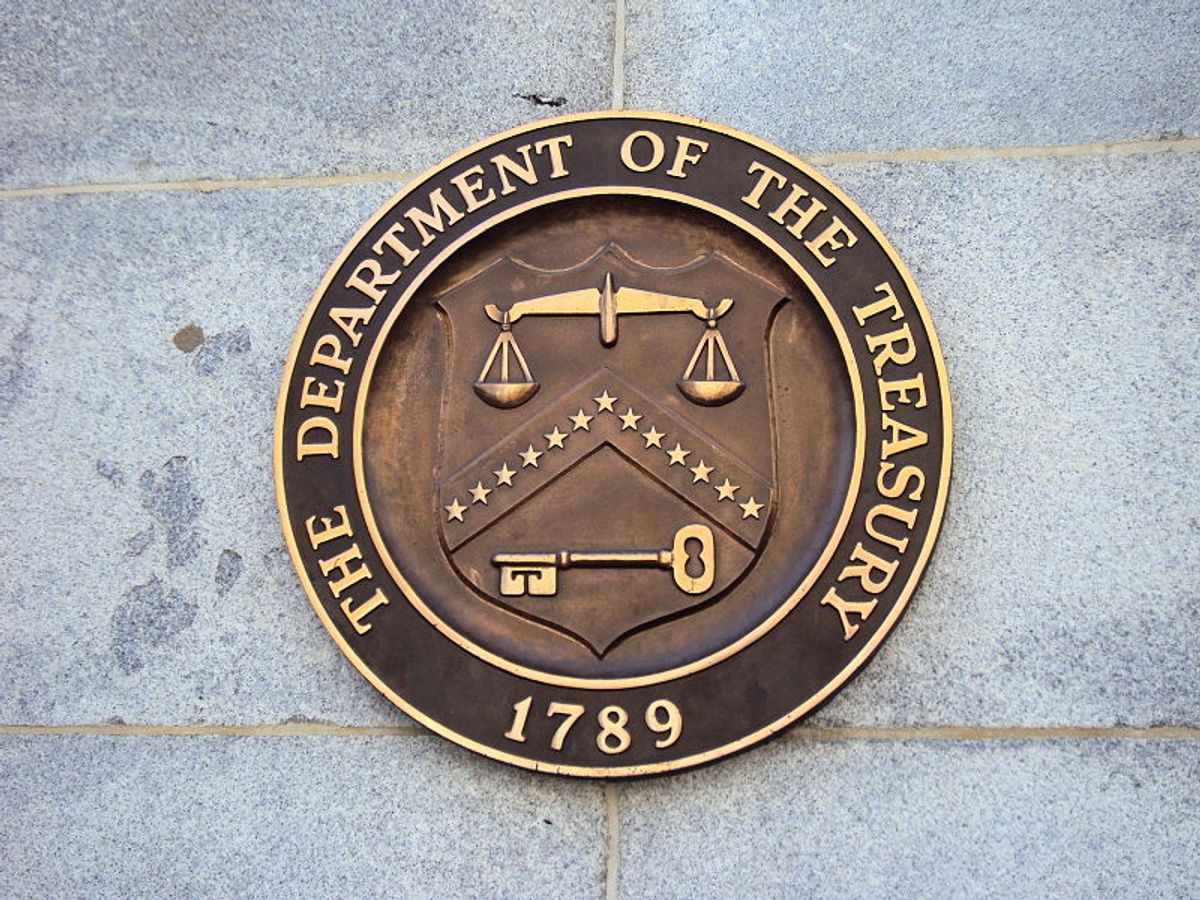 The Obama administration will grant spy agencies -- the CIA and the NSA -- full access to a vast database of financial data belonging to U.S. citizens and individuals who bank in this country, Reuters reported late Wednesday. Up until now only law enforcement agencies have had full access to the database, known as FinCEN (the Treasury's Financial Crimes Enforcement Network) -- spy agencies have to make case-by-case requests for information. Financial institutions the U.S. have to file regular "suspicious activity" reports to FinCen, including "all personal cash transactions exceeding $10,000, as well as suspected incidents of money laundering, loan fraud, computer hacking or counterfeiting."

The proposal to extend access to FinCen was detailed on a March 4. Treasury document obtained by Reuters. It constitutes a furthering of efforts to centralize the broad monitoring of U.S. citizens on the grounds of counterterror and anti-crime efforts. Reuters noted that privacy advocates have reacted with concern to the proposal, which remains in its early stages:

More than 25,000 financial firms - including banks, securities dealers, casinos, and money and wire transfer agencies - routinely file "suspicious activity reports" to FinCEN. The requirements for filing are so strict that banks often over-report, so they cannot be accused of failing to disclose activity that later proves questionable. This over-reporting raises the possibility that the financial details of ordinary citizens could wind up in the hands of spy agencies.

Stephen Vladeck, a professor at American University's Washington College of Law, said privacy advocates have already been pushing back against the increased data-sharing activities between government agencies that followed the September 11 attacks.

"One of the real pushes from the civil liberties community has been to move away from collection restrictions on the front end and put more limits on what the government can do once it has the information," he said.

A Treasury spokesman in an emailed statement said that safeguards are in place against the misuse of any FinCen financial data:

An important aspect of the U.S. Department of the Treasury's mission is to detect and thwart threats to our national security, including financial crime and terrorism.  Treasury, along with our partners in the law enforcement and intelligence communities, uses the Bank Secrecy Act (BSA), the nation's most comprehensive anti-money laundering statute, to interdict these threats.  Financial information collected pursuant to the BSA may only be used for purposes consistent with the statute and is protected by further safeguards against misuse.

(This story was updated with comments from the Treasury).