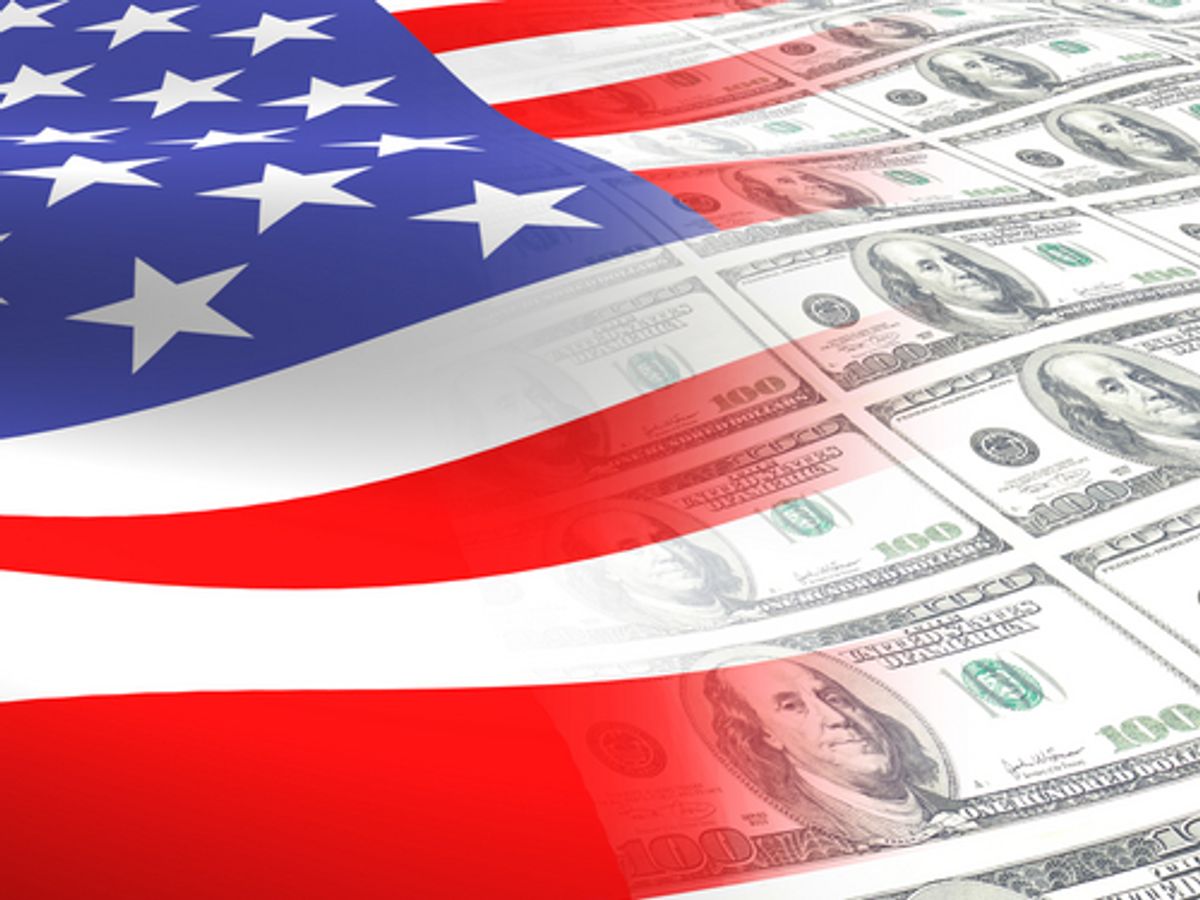 It's been public knowledge for a number of years that the American Legislative Exchange Council is responsible for writing model legislation for major industries and then pushing them, through Republican lawmakers, into statehouses nationwide. Until these model bills pop up on legislative agendas, however, little is known about the group's legislation penning.

On Friday, following a two-year campaign by watchdog groups, ALEC published hundreds of its model bills online. The coalition of organizations pushing for greater transparency included the Center for Media and Democracy, ColorOfChange, Common Cause, Greenpeace, People for the American Way, Progress Now and a variety of labor organizations.

Now the watchdog coalition will push for ALEC to reveal the identities of its corporate clients. “We’re pleased that after decades of secretly manipulating thousands of elected officials, the corporate bill mill known as ‘ALEC’ has decided to share some of its secrets,” the groups said in a joint statement. “But ALEC continues to hide from the public the identities of the corporations whose representatives wrote and voted on those bills at its meetings. It also has done nothing to reform the way it cozies up to lawmakers by providing them with 'scholarships' that cover the cost of their travel and lodging at the posh resorts where it conducts its meetings.”