Death of a Reader

Google's decision to shutter its blog aggregator reminds us that the new, new thing gets old real fast 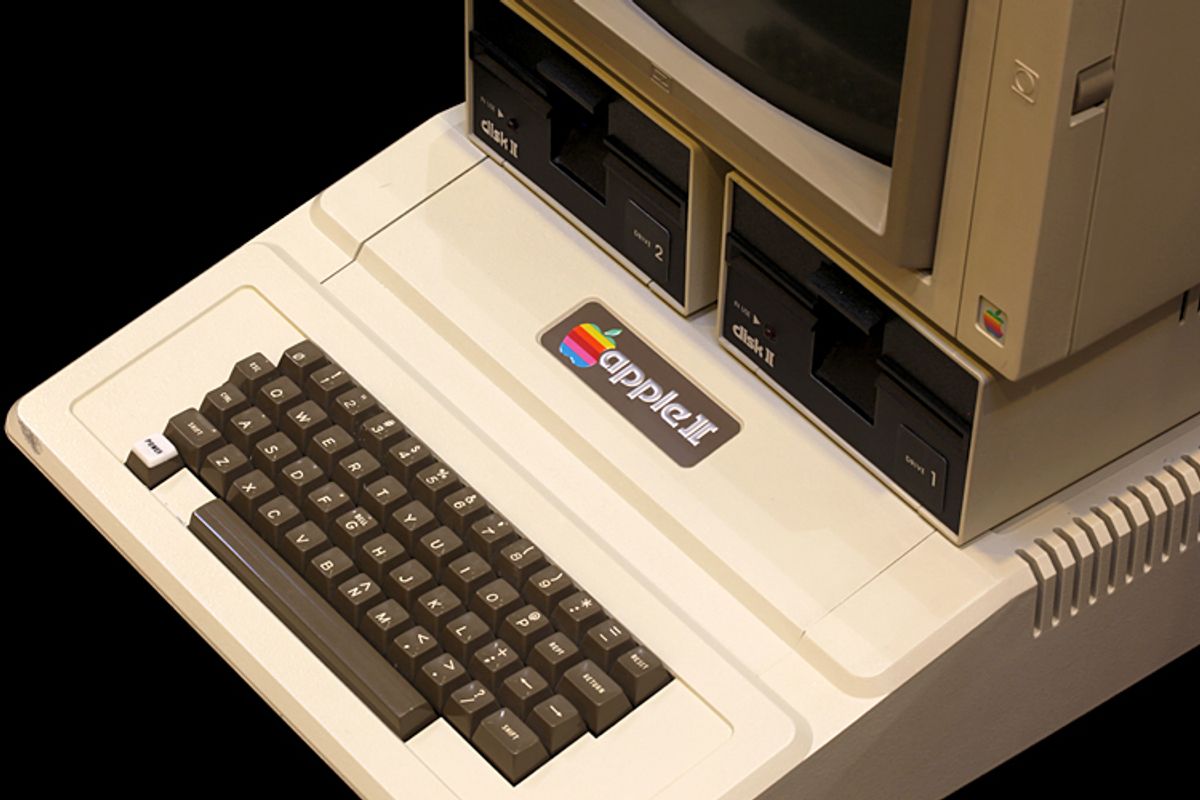 By around noon Eastern time on Friday, more than 100,000 people had signed a Change.org petition begging Google not to close Google Reader, its Web-based RSS feed aggregator -- aka "blog reader."

I understand their pain. I've been using Google Reader to organize my favorite blogs and other news sources ever since the demise of Bloglines, my previous fave. I'm annoyed that I will have to find something new and learn how to make it serve my purpose. But something about this petition reminds me of a plea to bring back the horse-and-buggy. If there's one thing we've learned about our digital, constantly disruptive era, it's that yesterday's technologies are just a new set of bowling pins about to be knocked down by tomorrow's newest arrival.

In his dark yet inspiring "closing rant" at South by Southwest Interactive, novelist and "futurist" Bruce Sterling delivered exactly such a message. One of the high points of his remarks came when he observed that he was likely to witness both the birth and death of the personal computer in his lifetime. Stuff that he helped dream up as a science fiction visionary is already almost gone.

(Let's not get bogged down by semantics. Sure, laptops, tablets and even smartphones can all still be classified as "personal computers" when you get right down to it, but what Sterling was referring to was the classic desktop workstation, in all its gloriously ungainly bulk. How quickly they have become museum pieces!)

Sterling also observed, with his trademark withering scorn, that this year's SXSW had included no panels on blogging, or calls for blogger meetups. The action has moved elsewhere. I know that I personally get far more of my news and tips to good, interesting reads from Twitter and Facebook than I do from the blogs that I still try to (sporadically) follow.

And that makes me a little uneasy. Farhad Manjoo warns us that the death of Google Reader should alert us all to the dangers of depending on free, in-the-cloud software. When it's gone, it's really gone. But I see a different challenge.

The attraction of an RSS aggregator like Google Reader was it allowed me to organize all the stuff that I was interested in. If I kept up with my links, I wouldn't miss anything I'd deemed important. But to be honest: The dust had already long settled on many of the painstakingly constructed folders I tended in my Google Reader. For the last couple of months, it's been as quiet in there as in the papyrus section of the British Museum.

Today, my interface with the world of news seems much more happenstance and random. Whatever is frothing on Twitter is what grabs my attention; whatever a few friends of mine share on Facebook is what rises to the surface. We've seen this unpredictability play out in journalism, where, in the immortal words of Alexis Madrigal, if you want to get somebody to read your stories, there's not much you "can do aside from stick a story on the homepage, tweet/Facebook/tumble/Reddit/LinkedIn it and then pray." Things go viral not because we're carefully tending our blog readers, but because they strike a nerve in the chaos of social media.

Who imagined that as our incredible online information distribution mechanism matured, our consumption of content would become more ad hoc, more viral Grumpy Cat and less personally enlightening? As the disrupters become the disrupted the ride is getting bumpier and the earthquakes more common.

When I saw the news that Google Reader would soon be no more, I mourned for a nanosecond. But I'm not signing that petition. There's no going back. Instead I started wondering; what am I going to have to figure out next? My son, after all, gets a lot of his news from YouTube channels.