The star, who has been pushing for a movie for the NBC show, is emboldened by the success of a Kickstarter campaign 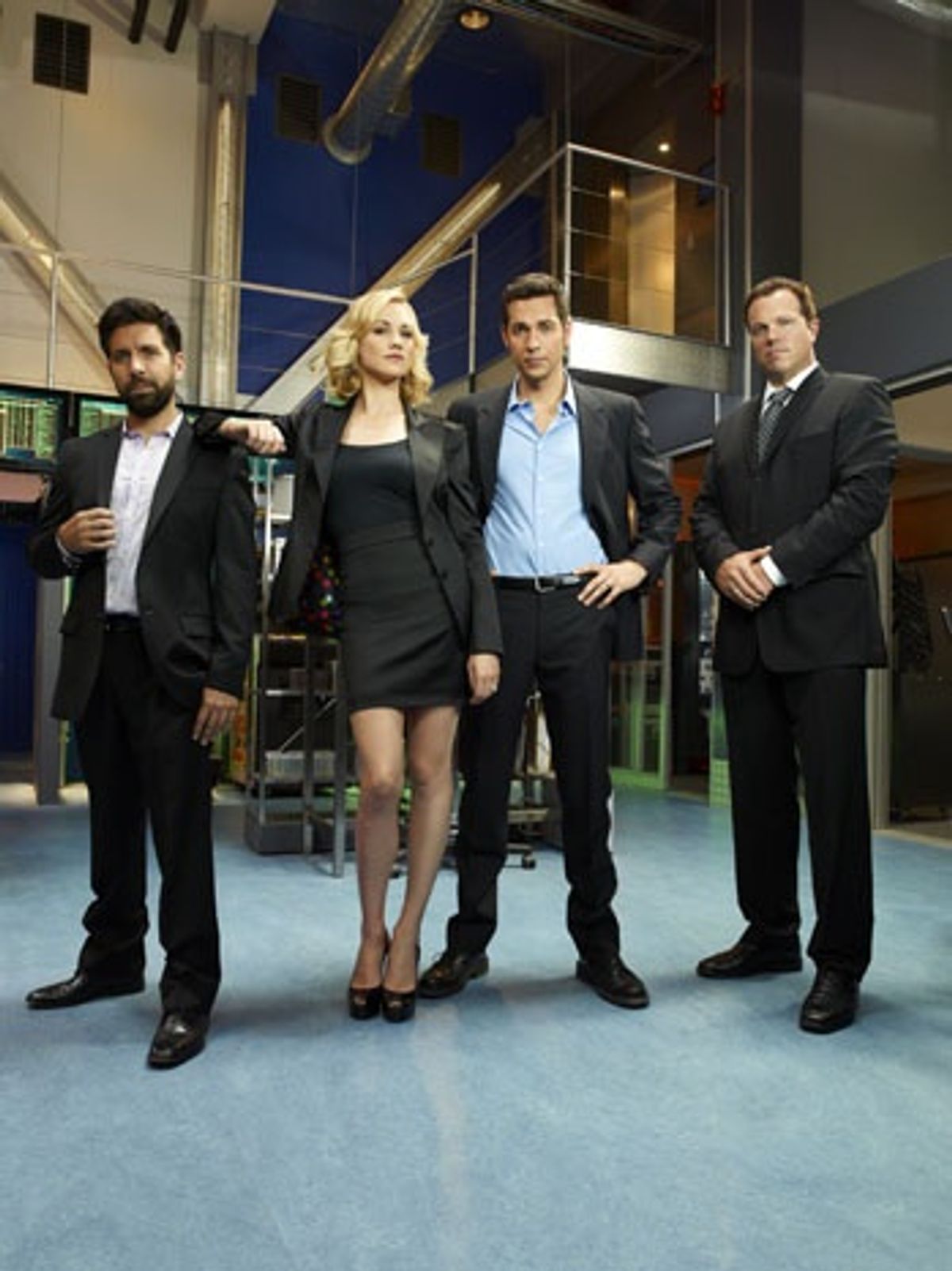 "Chuck" star Zachary Levi has been talking to network executives about the possibility of a movie for the 5-season long NBC spy comedy ever since it ended. He recently told Entertainment Weekly: “I went to both [executive producer] Chris Fedak and [Warner Bros. Television president] Peter Roth at the very end of the fifth season and said, ‘Hey what if we made an online movie and just sold it directly to fans? We could keep this going. It could be fun.’”

Executives rejected his pitch, but the unprecedented success of the "Veronica Mars" project--which raised $2 million through a Kickstarter campaign in less than 12 hours--has renewed Levi's faith in the project:

“We are entering into the wild west of entertainment where essentially everybody can do what only studios could do for the last 70 years,” said Levi.

“All I can say at this point is that because 'Veronica Mars', like 'Chuck', is a Warner Bros. [production], and because Warner Bros. has now opened that gate, I feel confident in being able to get the same results for a 'Chuck' movie,” he says, adding that he could imagine them using avenues other than Kickstarter for fund-raising. “If Warner Bros. is game, I’ve got great ideas for what the movie would be that I’m very excited about.”

Levi isn't the only one  enamored by the success of the "Veronica Mars" experiment. Director Joss Whedon, who has been toying with the idea of another "Firefly" film for years, told BuzzFeed that his reaction to the news "was unfettered joy."  He said, "A) I thought it was an awesome and ballsy move. B) I love 'V. Mars' and want more of it. And C) It feels like a real game-changer. Like, not since Louis C.K. [selling his comedy special directly online]."