Is Matt Lauer's future in "Jeopardy"? 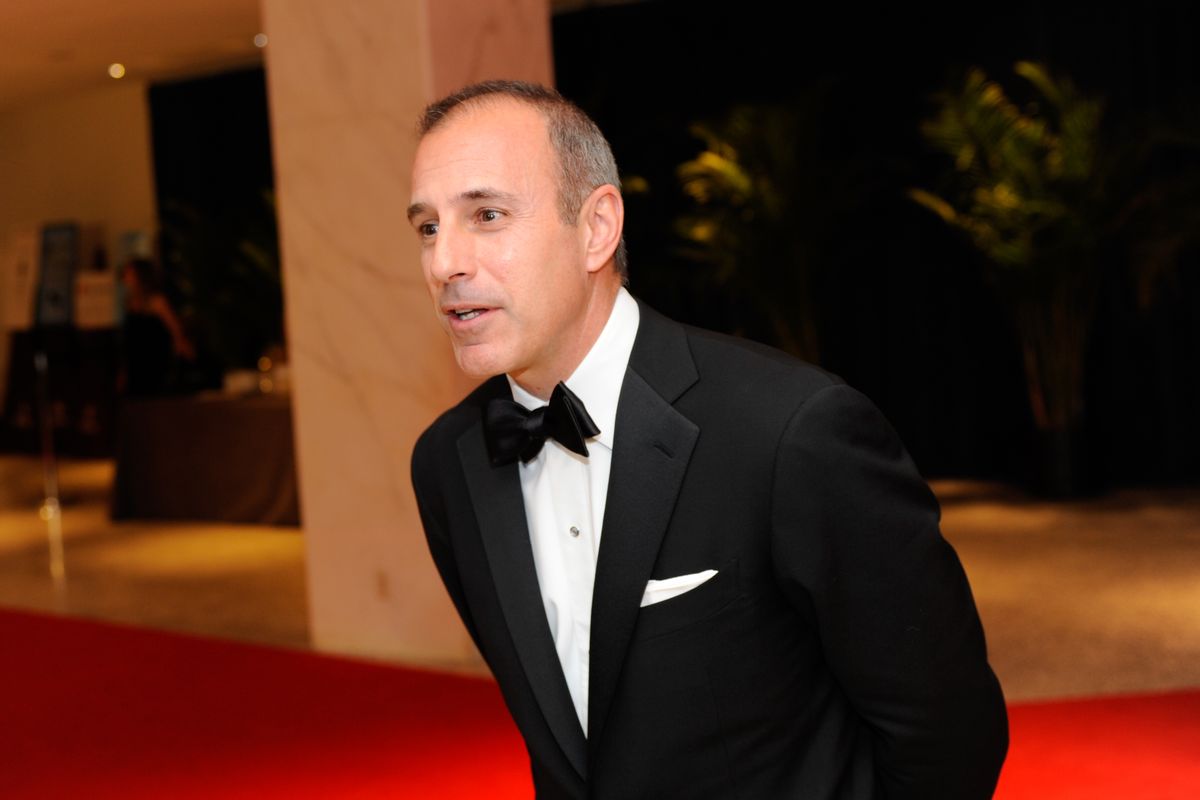 I'll take "unexpected career moves" for $200, Alex: Matt Lauer has been named as a potential successor for Alex Trebek as the host of "Jeopardy," the New York Post reports. According to sources close to the show, the "Today" show host's name is at the top of a secret list of Hollywood personalities who might be tapped to replace Trebek when he steps down from the show in 2016.

The news could not come at a more opportune time for Lauer, who has spent the week fending off rumors that he's about to be ousted from the "Today" show. According to the Post, the "Today" show, which has suffered from a ratings decline in recent months, is not expected to renew Lauer's $25-million-a-year contract with NBC when it expires in 2015 -- which coincides with the end of Trebek's three-decade tenure as "Jeopardy!" host.

After suffering from two heart attacks and a number of other health-related issues, Trebek, 72, was rumored to be retiring last year, telling Fox News' Chris Wallace that he was considering leaving the show before his 30-year anniversary. Executives at "Jeopardy!" production company Sony Pictures Television, however, convinced Trebek to sign one more three-year contract, which expires in 2016.

Although Lauer's name is at the top of the list for possible "Jeopardy!" replacements -- a list that reportedly also includes Anderson Cooper -- sources cautioned that it's far too early to say for sure whether Lauer will assume Trebek's hosting duties. Which gives us plenty of time to come up with a list of our own favorite candidates. Frankly, both Cooper and Lauer sound like good choices: They both share Trebek's trademark, tongue-in-cheek gravitas, as well as his studliness (don't believe me? Allow me to present Exhibits A and B).

So what say you, "Jeopardy!" fans? Who do you think should take Trebek's place behind the podium? Share your thoughts in the comments.