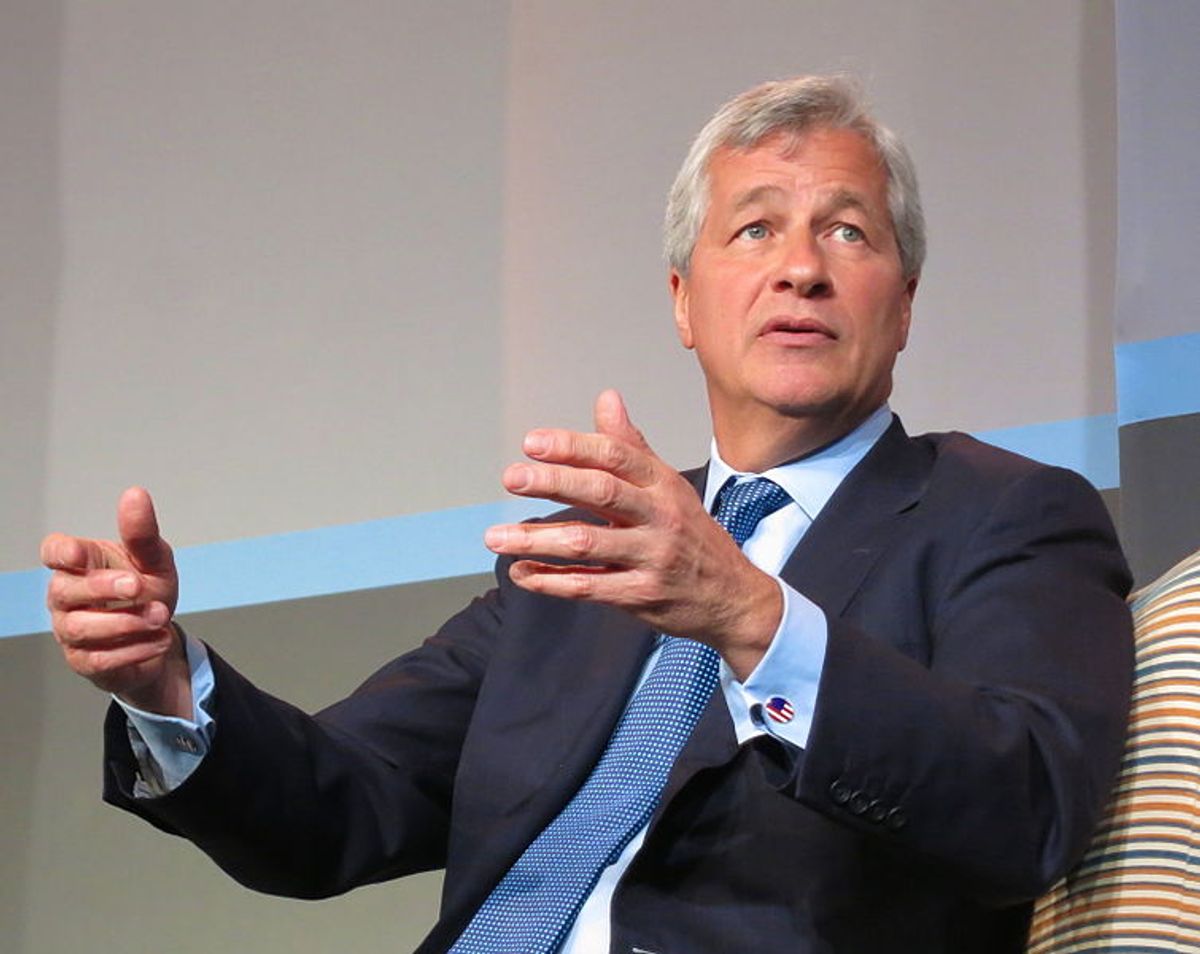 For those who thought that the financial crisis marked a watershed for Wall Street malfeasance, the latest damning Senate report on the JPMorgan Chase  "London Whale" trading debacle will set you straight.

The investigation into how a bet by a trader -- known as the 'London Whale' for his position so large it could rock the market -- led to losses of $6.2.bn paints found widespread misconduct. According to the Senate report released Thursday, the bank attempted to limit losses using secretive trades and creative bookkeeping. As the Guardian's Heidi Moore noted, one regulator called JPMorgan's efforts to stem losses and keep the public in the dark  "make believe voodoo magic."

According to the report,  the bank had promised regulators it would reduce the size of its bets, but instead, as Moore noted "created a portfolio of trades that metastasized from $4bn to $51bn in only three years, followed by a three-month 'trading spree' that took it to $157bn."

JPMorgan has already pushed back against claims of malfeasance. A spokesperson said:

While we have repeatedly acknowledged mistakes, our senior management acted in good faith and never had any intent to mislead anyone... We cooperated fully with the Subcommittee's staff and welcome the opportunity to respond to the Senate's questions. We know we have made many mistakes related to the CIO matter, and we have already identified many of the issues cited in the report. We have taken significant steps to remediate these issues and to learn from them.

The reports release Thursday precedes a Senate hearing Friday, in which a number of current and former JPMorgan Chase executives will testify on the "London Whale" debacle on Capitol Hill.  the "London Whale" trade that caused the bank to lose billions last year. JP Morgan CEO Jamie Dimon, who reportedly knew about the trading losses when he called the "London Whale" incident a "tempest in a teapot," will not be taking the stand.
A number of commentators have noted that the  damning Senate report will likely  intensify calls to finalize the Volcker Rule, which is aimed at limiting trades that banks make for their own benefit.