The late artist's foundation is suing his estate managers for overvaluing his work and stealing more than $300,000 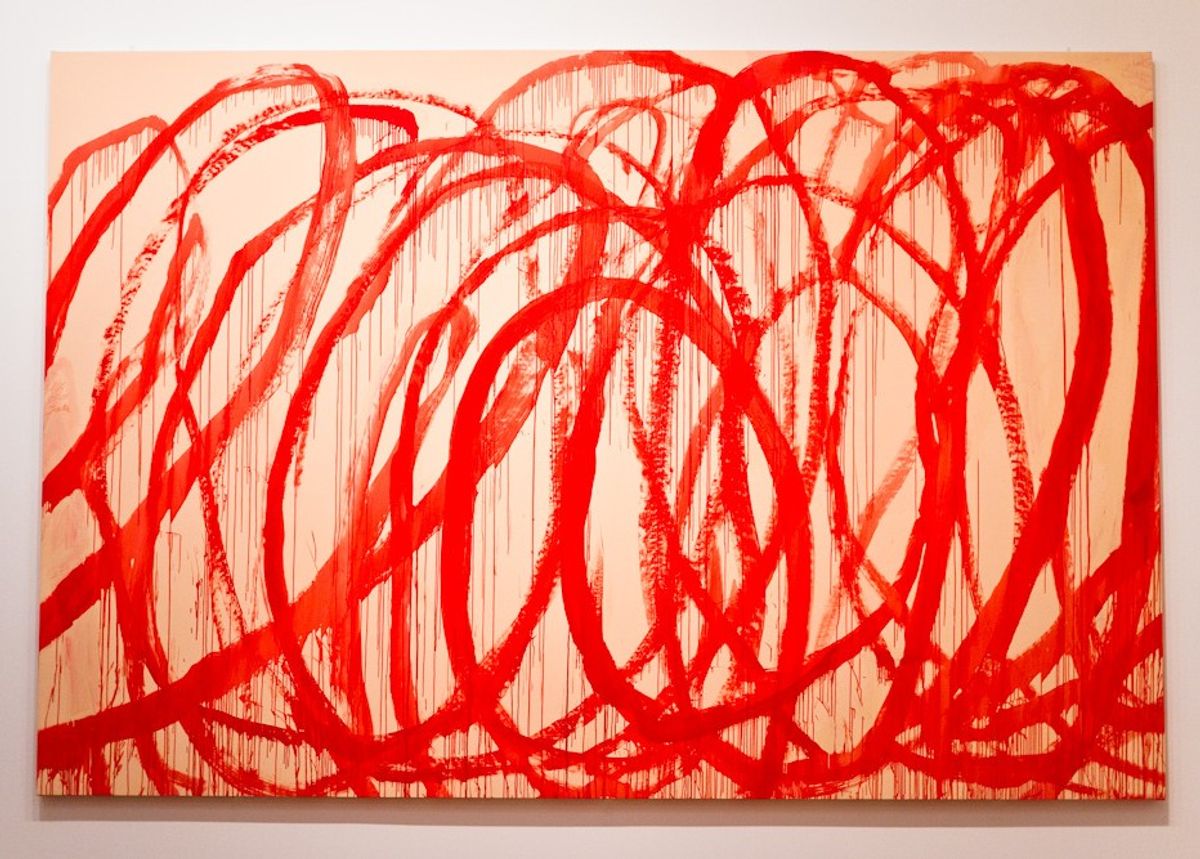 Artists’ estates have their jobs cut out for them. The organizations have to manage artists’ legacies, watching out for forgeries, validating works, and preserving their reputations while organizing the physical detritus artists inevitably leave behind — collections, unfinished works, studios, and homes. As the New York Times reports, painter Cy Twombly’s estate has run into some financial troubles as its board members have been accused of misappropriating funds.

Two people who run the Cy Twombly Foundation are the targets of a lawsuit filed on Wednesday claiming that they took “more than $300,000 in unauthorized fees” for services rendered to the foundation. Those accused include art-world lawyer Ralph E. Lerner and Thomas H. Saliba; the two were accused by the Twombly Foundation president Nicola Del Roscio and vide president Julie Sylvester. Lerner and Saliba are administrators of Twombly’s trust, which includes paintings, drawings, and millions of dollars in cash.

Lerner and Saliva valued the artwork in Twombly’s trust at over $1 billion, an obviously inflated number, considering the cache included unfinished drawings and even a piece that Twombly had declared to be a fake (that one was valued at $350,000 alone). Lerner and Saliba hired an appraiser who didn’t physically inspect Twombly’s archive and worked only from a list provided by the board members.

The overvaluation “could destabilize the market for Twombly work by sowing confusion about its true value,” according to the Times. But Saliba is also accused of funneling over $300,000 from the foundation to his investment company, Saliba Managed Funds, in fees that the other board members did not approve. His company, strangely enough, is not registered as an official investment firm.

The conflict brings to the forefront the difficulties faced by boards controlling the legacies of modern artists whose works are escalating astronomically in value. As the financial reward for fraud becomes greater, the crime becomes more tempting.