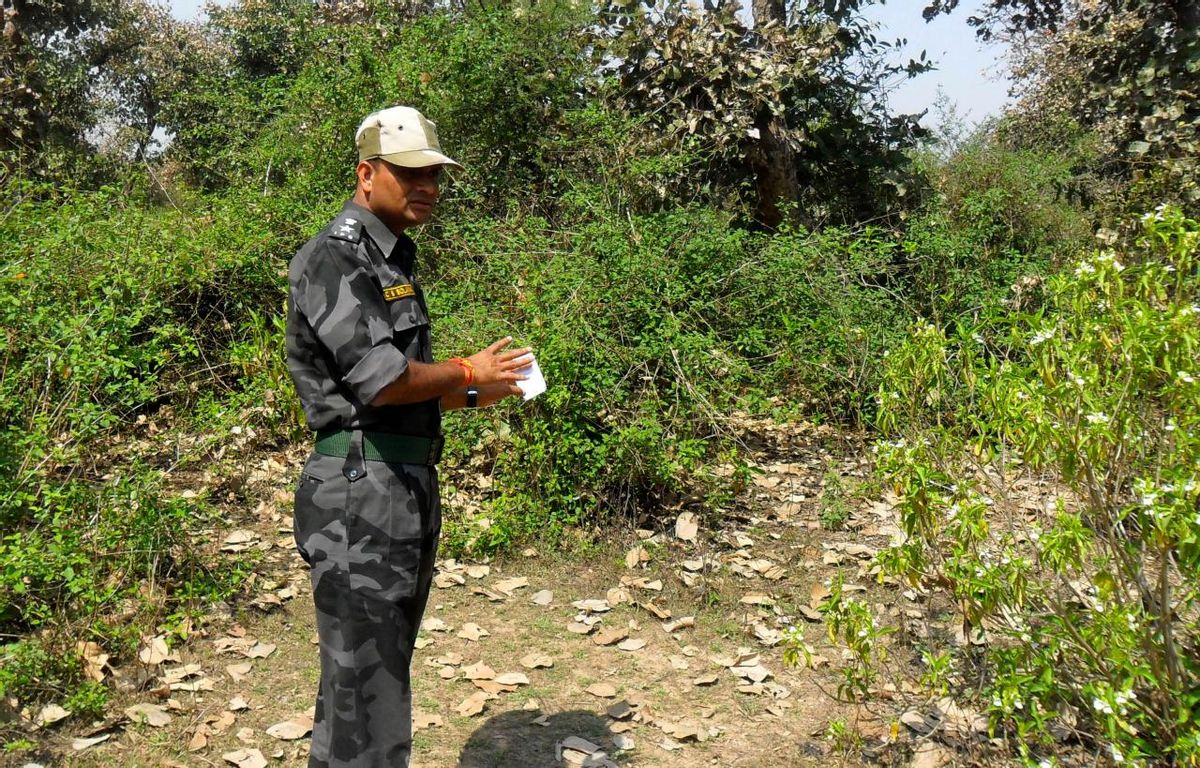 Indian media are reporting that five men have confessed to gang raping a Swiss tourist in central India. Police continue to search for two other men believed to have been involved in the attack. Twenty people have also been detained for questioning, authorities say.

The woman was camping with her husband in the central state of Madhya Pradesh when she was allegedly attacked by the group of men. Local police superintendent C. S. Solanki told the Press Trust of India that the men beat the couple, stole their belongings and brutally gang raped the woman after tying her husband to a tree.

According to NDTV, the Madhya Pradesh Police have recovered stolen items belonging to the Swiss couple from one of the men in custody. "We have arrested six accused persons who raped the Swiss woman and recovered her mobile and laptop," SM Afzal, Inspector General Chambal Range, said.

The attack comes only months after the gang rape and murder of a 23-year-old medical student on a moving Delhi bus. The young woman died of injuries sustained during the assault, and the profile of the case prompted stricter laws on sexual assault in the country.

Indian law has increased rape prison terms to a maximum of 20 years, and new measures have made voyeurism, stalking, acid attacks and the trafficking of women punishable under criminal law.

The new measures -- while strongly criticized by Indian feminists for not going far enough and only selectively accepting the recommendations of the Justice JK Verma commission -- may help to improve the low rates of reporting and prosecution of violence against women in India. As Time Magazine reports:

Figures from India’s National Crime Records Bureau show that a woman is raped every 20 minutes in India. However, many incidents of rape and other sexual crimes go unreported due to the stigma attached to such crimes in the conservative country. India’s conviction rate for rapes and other crimes against women is among the lowest in the world.

The Swiss embassy has urged for a “swift investigation and for justice to be done.” Adding that the couple's "health and treatment is the priority of the moment."

The couple left Madhya Pradesh for Delhi to wait while the investigation unfolds, according to police.