Judge Thomas Lipp plans to announce his verdict at 10:00 a.m. on Sunday morning 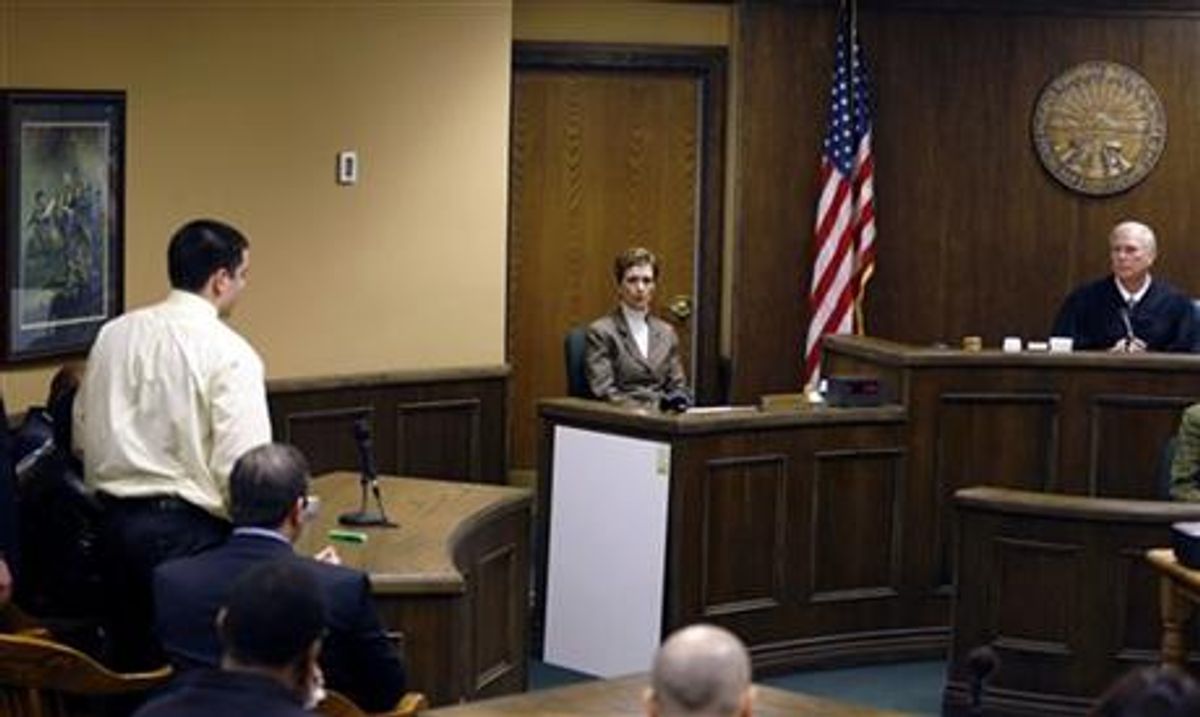 The 16-year-old girl at the center of the Steubenville rape case took the witness stand on Saturday, telling Judge Thomas Lipp that she had no memory of the six-hour period during which Trent Mays and Ma’lik Richmond are alleged to have assaulted her. She testified that, after waking up in an unfamiliar home without her clothes on, she was able to piece together the events of the previous evening through a series of frantic text messages from Mays.

“He was just, like, freaking out,” she testified. “He kept asking, ‘Are you going to tell the police?’ He was trying to get me not to tell anyone.” After a series of text exchanges, Mays told her, “I’m about to get kicked off my football team.”

The girl testified Saturday that after leaving a party around midnight on Aug. 11 with the two football players, she woke up the next morning in the basement living room of another house. She was naked, she recalled, with no idea how she got there or where she was, and Mr. Mays, Mr. Richmond and another boy were surrounding her. The girl said that the boys put her clothes on a table, but she could not find her phone, her underwear, her earrings or her shoes.

“I was embarrassed and scared, and I did not know what to think because I could not remember anything,” she testified. She said that over the next two days she pieced together what had happened with the help of friends who showed her a video posted on YouTube and a picture that had circulated of her in the basement lying naked.

Judge Lipp plans to announce his verdict Sunday at 10:00 a.m. If found delinquent in the court case, Mays and Richmond could be held in juvenile jail until they turn 21.