The men, who were arrested Sunday, are poor farmers from villages near the Datia district of Madhya Pradesh state 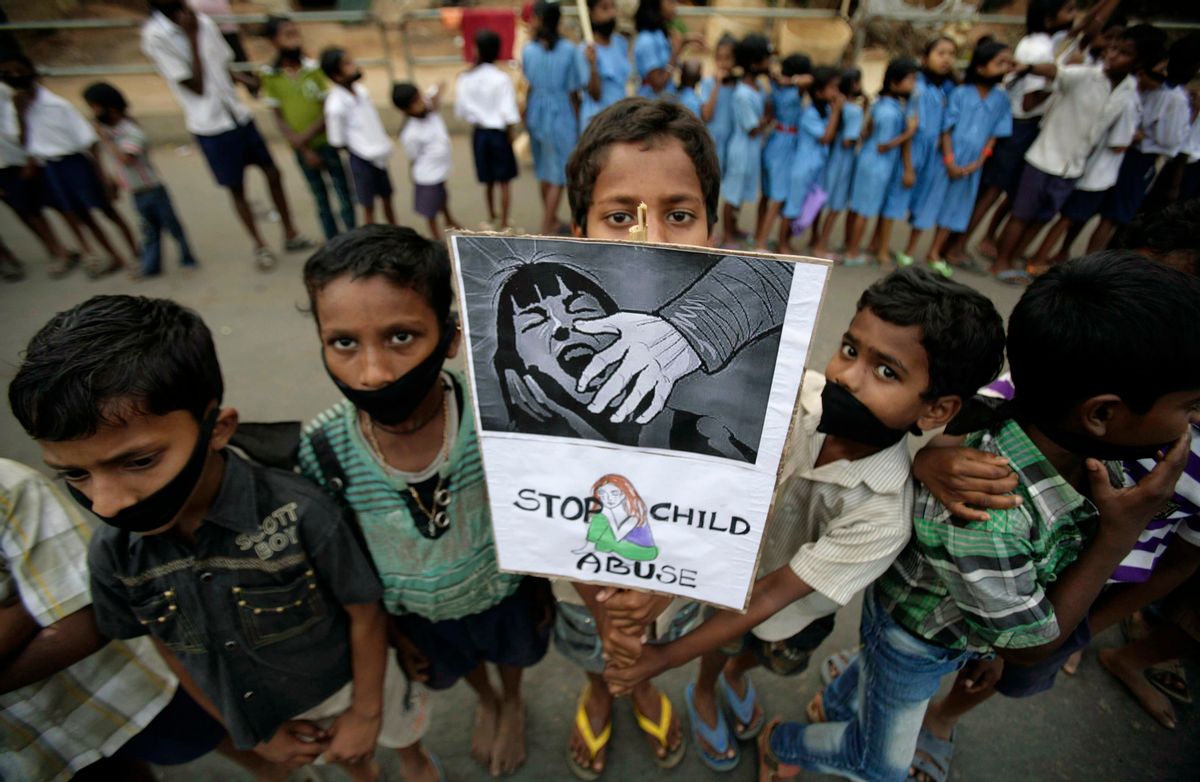 NEW DELHI (AP) — Six men accused of raping a Swiss tourist who was cycling with her husband in central India have been produced in court and charged with gang rape.

Police Superintendent Chandra Shekhar Solanki says the men were arrested in Datia district of Madhya Pradesh state and are poor farmers from nearby villages.

The men were arrested Sunday and charged on Monday.

The attack occurred Friday night as the Swiss couple camped in a forest in Datia district.

They told police that the woman had been raped by seven or eight men, but that it was dark and they could not be sure of the exact number.

The attack came three months after the fatal gang rape of a woman on a New Delhi bus, an attack that spurred outrage across India.