Warner Bros. and 20th Century Fox are competing to create a big-budget retelling of the biblical epic 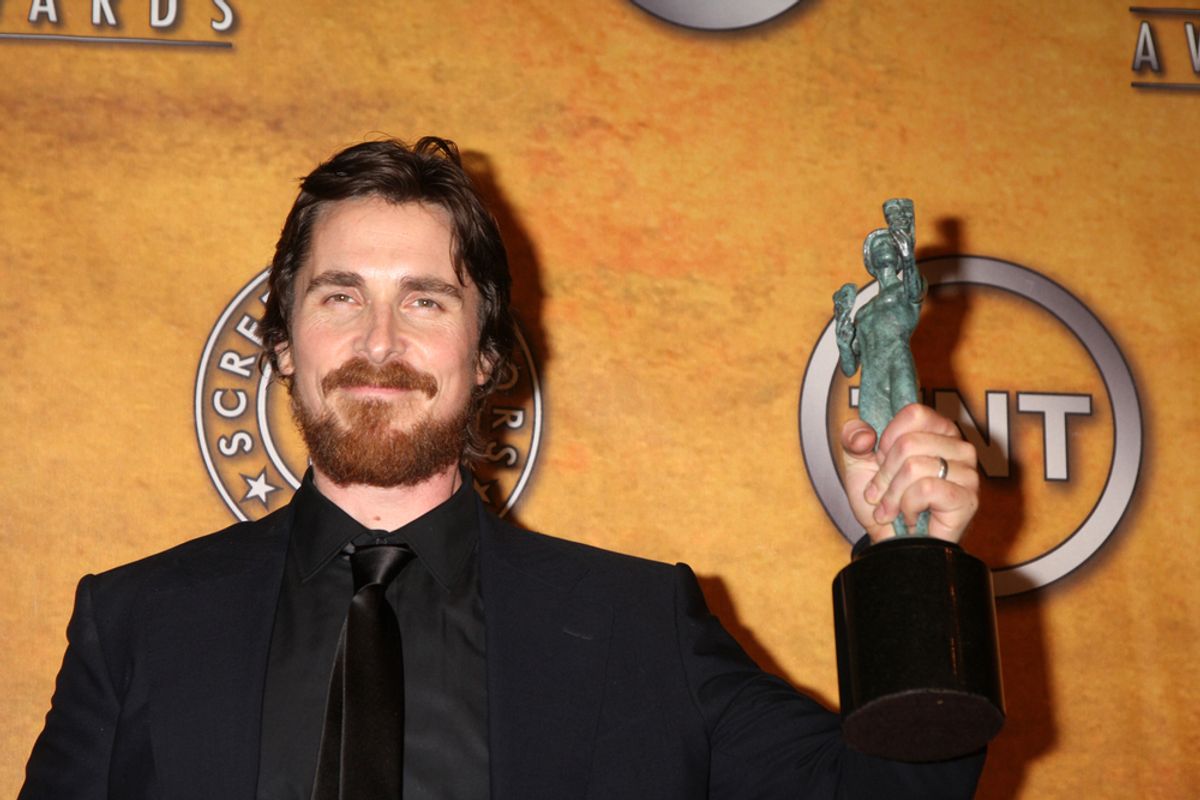 The race is on between Warner Bros. and 20th Century Fox, who are competing to produce two big-budget movies both set around the Bible. While the Warner Bros. project, "Gods and Kings," remains without a director (the film just lost legendary director Steven Spielberg, though "Life of Pi" director Ang Lee may take over), however, Fox's "Exodus," directed by Ridley Scott, is already in its casting phase.

Deadline is reporting that "Batman" trilogy actor Christian Bale has been tapped to play the film's lead, Moses. Talks between Bale and producers are still in early stages, however. Steve Zaillian, the screenwriter for Scott's "American Gangster," will rewrite the script originally penned by Adam Cooper and Bill Collage.

Deadline speculates as to why the production studios are suddenly so focused on the story of the Bible:

"Fox and Paramount have surely noticed the ratings on History Channel’s 'The Bible' miniseries. There is certainly a global audience for a retelling of the Moses story with the technological advancements made since Charlton Heston played him in the 1956 'Ten Commandments,' a film that was one of the biggest blockbusters of its time."

And, though thematically related, the two films will have very different treatments. From the Guardian:

"Spielberg's Moses film was previously described as an epic biopic of the Israelite leader in a gritty Braveheart-meets-Saving-Private-Ryan style. Scott, meanwhile, was expected to plump for a detailed reworking which would focus on the minutiae of his subject's life, such as the leader's relationship with Pharaoh Rameses II, as well as more famous episodes."