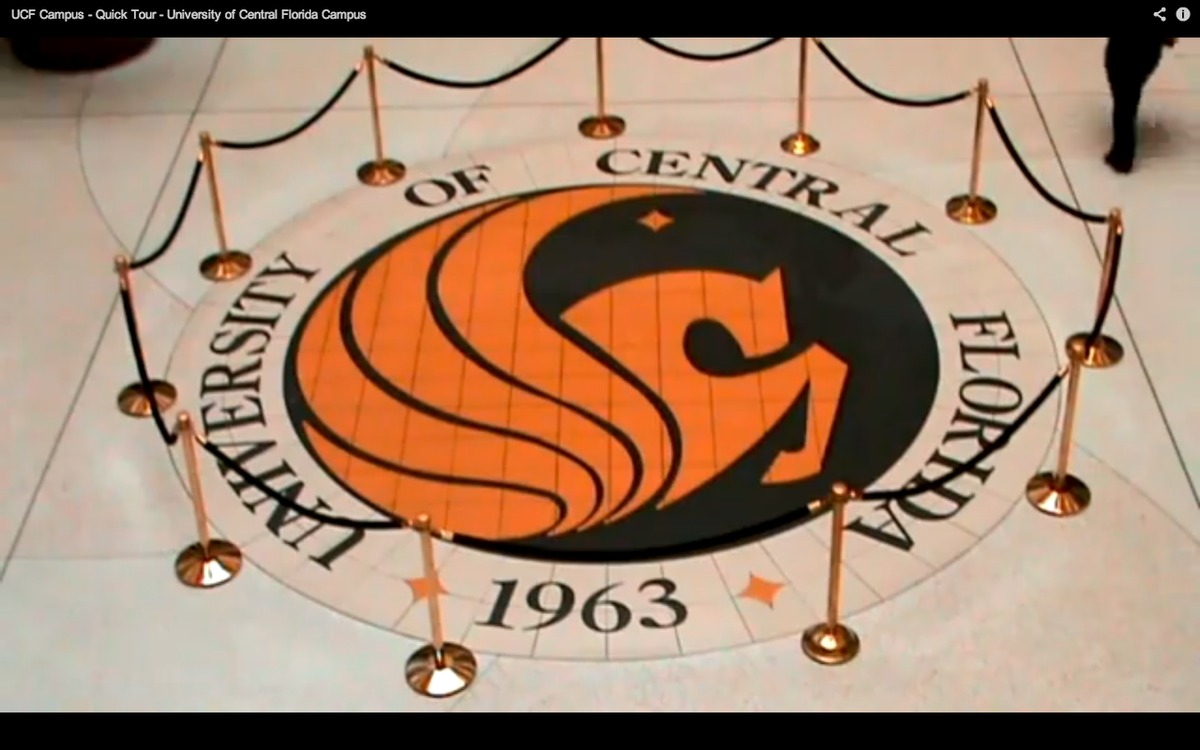 ORLANDO, Fla. (AP) — Hundreds of students were evacuated early Monday from a dorm on the University of Central Florida campus in Orlando after explosives devices were found while authorities were investigating a death.

Police were called to the dorm after a fire alarm went off. Arriving officers found a man dead from what appeared to be a self-inflicted gunshot wound. Police told local TV stations they found an assault weapon and improvised explosive devices on the scene.

A university spokeswoman said the devices were found in Tower 1 dorm. Police said a bomb squad was sent to the campus.

About 500 students were evacuated from the dorm and a parking garage was closed.

The university cancelled classes through noon Monday as a precaution.

A statement on the university's website said the UCF Arena will open Monday morning to accommodate displaced students. Counselors would be available to talk to students who need assistance.

It was not immediately known whether the dead man is a student.