According to Vonn, their "relationship evolved from a friendship into something more over these past few months" 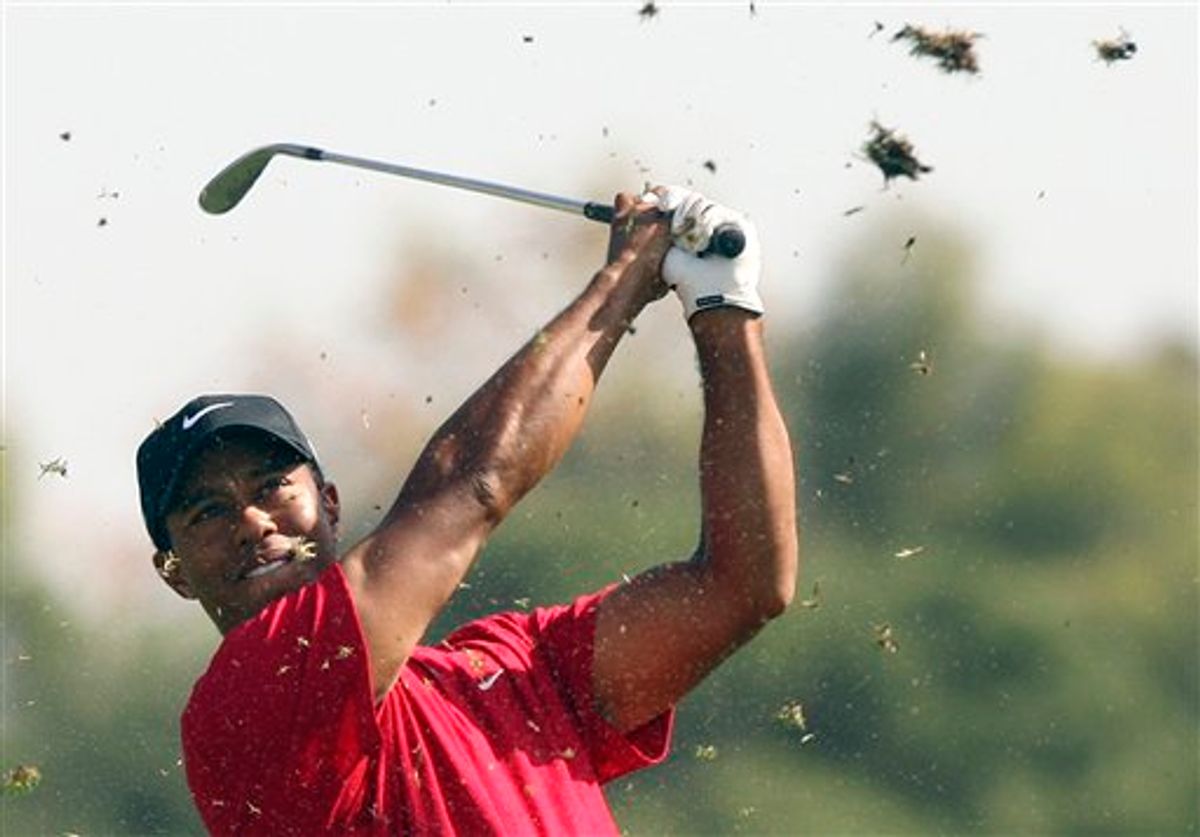 Talk about a couple of champions: Lindsey Vonn says she is dating Tiger Woods.

Olympic and World Cup champion ski racer Vonn says in a posting on her Facebook page Monday that their "relationship evolved from a friendship into something more over these past few months and it has made me very happy."

Lewis Kay, a spokesman for Vonn, confirmed the validity of the post to The Associated Press.

Vonn is recovering from right knee surgery after a Feb. 5 crash that ended her season. Her divorce from Thomas Vonn after more than four years of marriage became official in January. They separated in 2011.

Elin Nordegren divorced Woods in 2010 after learning he had a string of affairs during their five-year marriage. They share custody of their two children.