Perez has headed the Justice Department's Civil Rights division since 2009 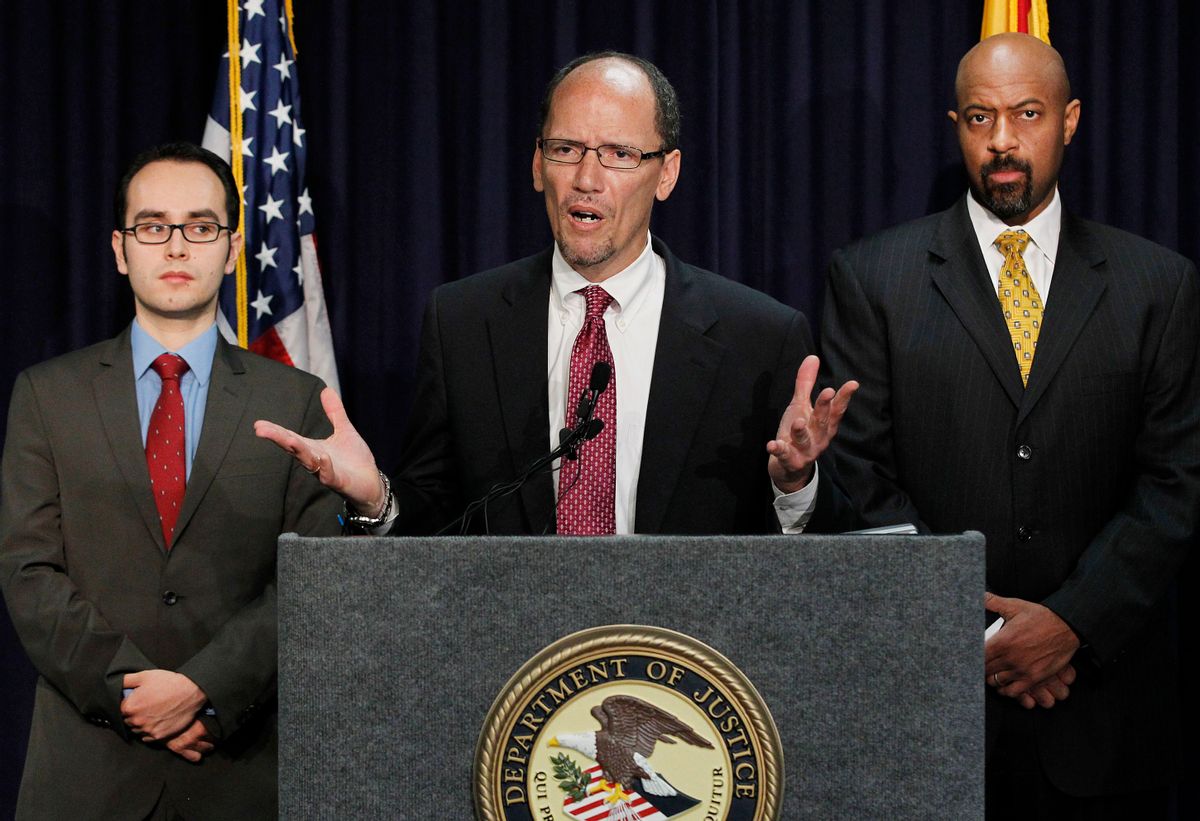 The person spoke on condition of anonymity because no official announcement has been made.

Perez has headed the Justice Department's Civil Rights Division since 2009 and would be the first Hispanic chosen for Obama's second-term cabinet.

He has strong support from Latino and labor groups, but could face opposition from Republicans who say his tenure at Justice has been guided too much by political ideology. If confirmed, he would replace Hilda Solis, who resigned in January to return to her native California.