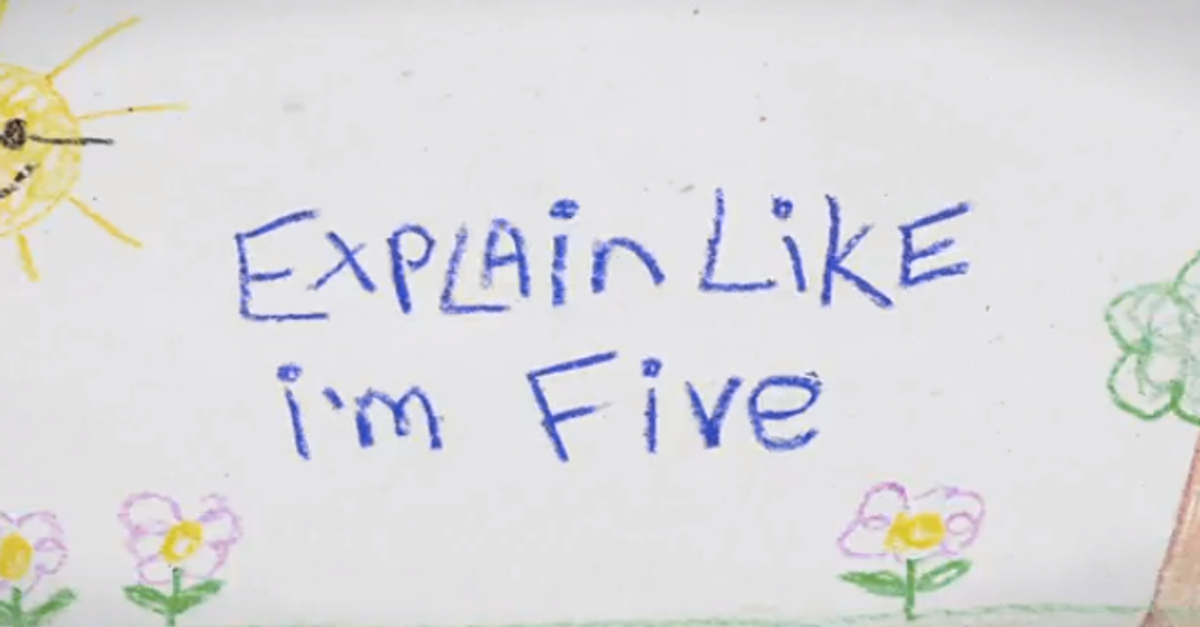 When most people think of Reddit, they imagine a trove of user-generated content and mishmash of links, the birthplace of new Internet memes and the door to the seedy underbelly of the Internet. Reddit is and always will be all of these things, but now it is one more: the creator of an educational Web series.

The latest organization to join media companies like Amazon and Netflix in producing original video content, the site's first series takes discussions from its "Explain Like I'm Five" subreddit to explain in-depth concepts in an easily digestible format.

The "Explain Like I'm Five" subreddit, which the company says gets an estimated 4 million page-views monthly, was chosen because its discussion concept seemed fit for a video series.

The series features actors Michael Kayne and Langan Kingsley explaining broad topics to children in a classroom. The series covers diverse subject matter: "The Crisis in Syria," "Existentialism and Friedrich Nietzsche" and "The Volatility of the Stock Market" are the titles of the three episodes.

The ELIF series is produced by Jared Neumark, the founder of Landline TV and former co-director of content at College Humor. Each clip ends with a message pointing viewers to DonorsChoose.org, a online charity that helps provide teachers with classroom resources.

So far, the series only has the three episodes listed above, but Martin says that more videos may be in store in the future. "We’re really curious what happens organically," said Martin.