The student, who hadn't yet been removed from his dorm, committed suicide before detonating a series of explosives 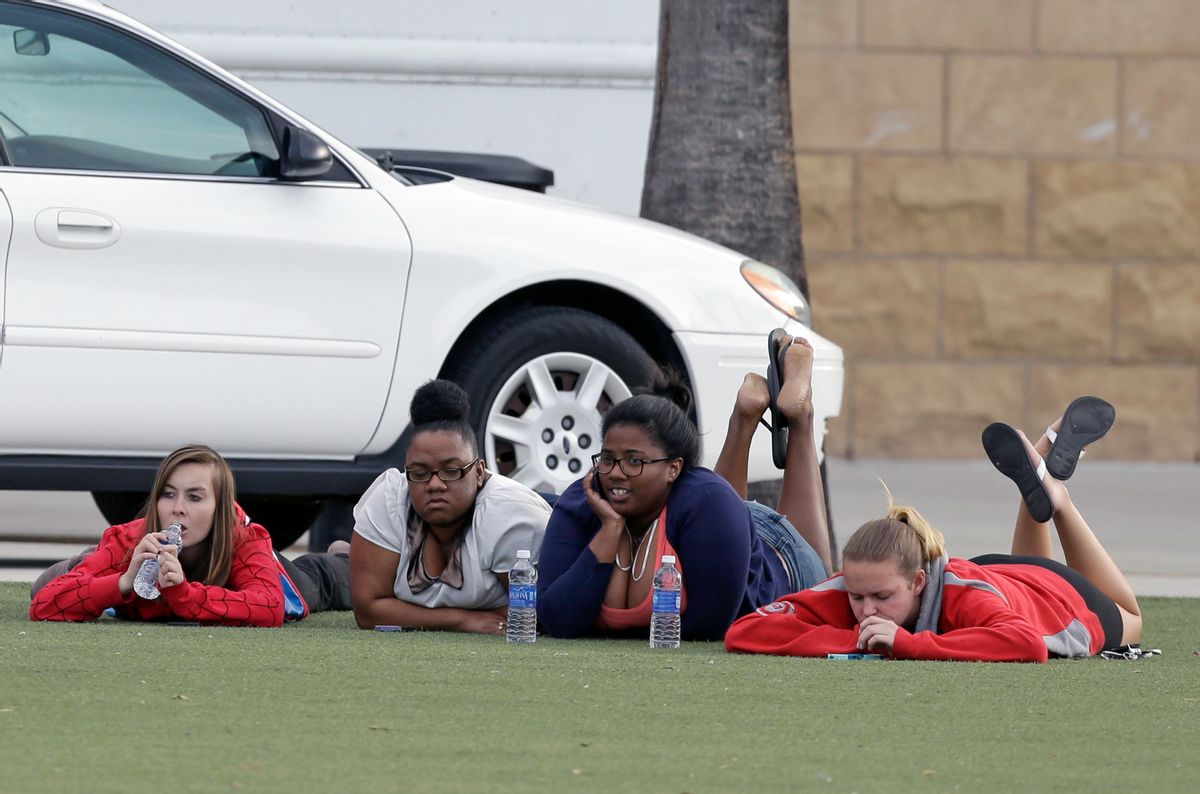 ORLANDO, Fla. (AP) — A University of Central Florida drop-out planned an attack on campus but committed suicide in a dorm before carrying it out, authorities said Monday.

Materials found in his dorm room made it appear that 30-year-old James Oliver Seevakumaran planned a wider attack, authorities said a news conference.

Seevakumaran pulled a gun on another student, who then called police, said University of Central Florida Police Chief Richard Beary. He then killed himself with a shot to the head moments later as police officers were responding to the call.

"His timeline got off," Beary said. "We think the rapid response of law enforcement may have changed his ability to think quickly on his feet."

UCF spokesman Grant Heston said the university was in the process of removing Seevakumaran from the dorm before Monday. Four makeshift explosive devices were found in a back pack, and Beary said he believes that Seevakumaran pulled a fire alarm in the dorm to get other students out in the open for an attack.

Seevakumaran's roommates told detectives that he had shown anti-social behavior but had never expressed any violent tendencies, Beary said.

According to Florida records, his only adult arrest in the state was in 2006 for driving with a suspended license. He pleaded no contest. He was fined $105 and assigned court costs of $223.

University police were called to the Tower I building around 12:20 a.m. after a fire alarm went off. Around the same time, the 911 call came in about a man with a gun.

Investigators said they discovered two guns and the makeshift explosives in the room where Seevakumaran was found dead.

About 500 students were evacuated from the building and morning classes were canceled.