Only a handful of states require domestic abusers to surrender their guns. The consequences have been deadly 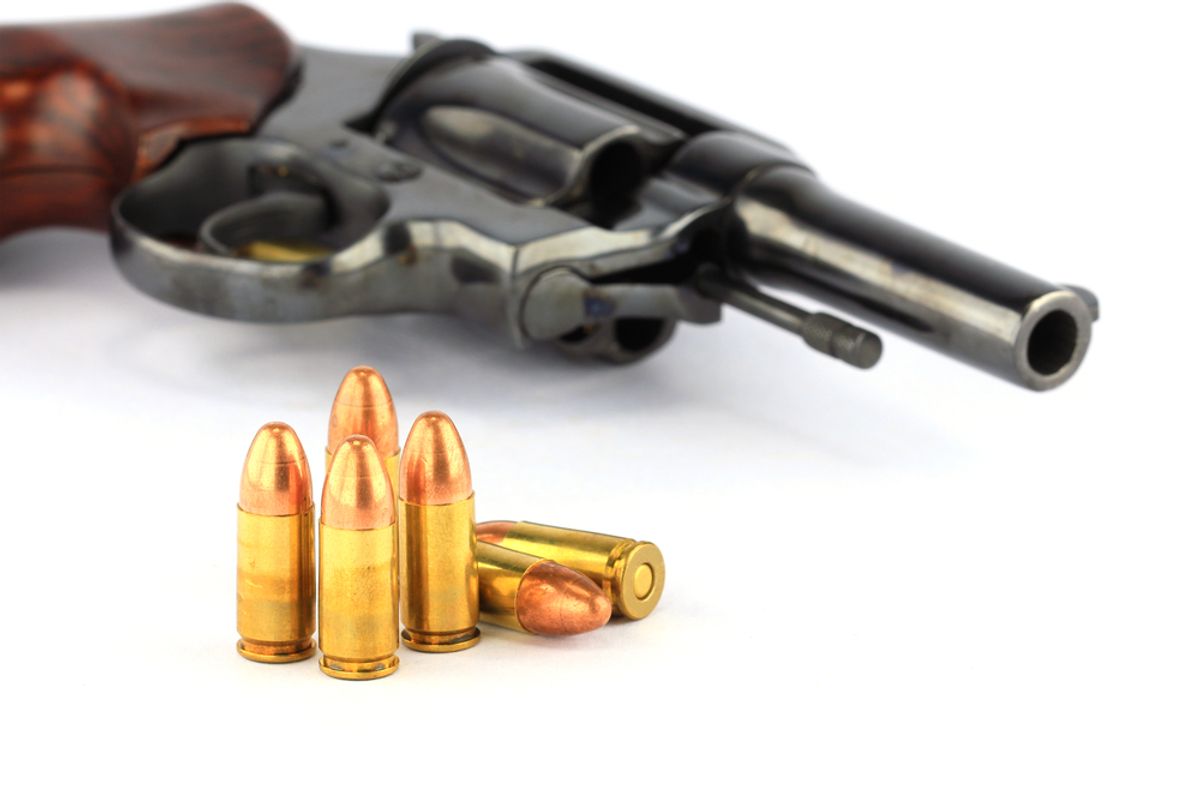 Domestic violence survivors and victims' rights groups have long advocated for stricter laws to keep guns out of the hands of domestic abusers, but powerful lobbying by the National Rifle Association has succeeded in keeping such regulations from taking effect in all but a handful of states.

As a result, far too few judges have the legal authority to order the surrender of firearms when issuing protection orders in domestic violence cases. And according to a harrowing report in The New York Times on Monday, the consequences have been deadly:

The lack of a state surrender law helps explain what happened when Deborah Wigg, a 39-year-old accountant in Virginia Beach, obtained a protective order in April 2011 against her husband, Robert Wigg, whom she was in the process of divorcing. In her petition, she described a violent encounter in which Mr. Wigg grabbed her by her hair, threw her down, ripped out a door and threw it at her. He was arrested and charged with assault. She also made clear in the petition that her husband owned a 9-millimeter semiautomatic handgun.

She eventually won a full protective order, but Mr. Wigg kept his gun...

But as Ms. Brown and her husband, who lived about a half-mile away, were heading over, Mr. Wigg smashed through the door and into the house. The Browns arrived to find a neighbor bent over their daughter’s bleeding form, screaming, “Debbie, don’t leave me!”

“When we got to her, those beautiful blue eyes were already set,” Ms. Brown said.

Ms. Wigg died of a single shot to the head.

As the Times notes, the NRA and other gun-rights groups have defeated measures that would protect women like Deborah Wigg by arguing that  "gun ownership, as a fundamental constitutional right, should not be stripped away for anything less serious than a felony conviction — and certainly not, as an NRA. lobbyist in Washington State put it to legislators, for the 'mere issuance of court orders.'”

Wigg's tragic, violent and wholly preventable death was far from an isolated incident. Federal statistics show that domestic violence-related homicides account for nearly half the women killed every year, and more than half of these women are killed with a gun.

But according to researchers, states with laws giving judges legal discretion to seize firearms from violent domestic offenders (California, Hawaii, Massachusetts and New York, among others), have far fewer intimiate partner homicides than those that do not; a study from 2010 put that number at 19 percent.

In California's San Mateo County, where a pilot program to increase enforcement of the state's regulations has been enacted, the results have been striking. “We have not had a firearm-related domestic violence homicide in the last three years,” Sgt. Linda Gibbons, who oversees the program as the head of the major crimes unit in the county sheriff’s office, told the Times.

Gibbons added that last year alone, the program took in 324 firearms through seizure or surrender from 81 people, out of more than 800 protective orders it reviewed.

Such improvements in enforcement can mean the difference between life and death for women like Stephanie Holten, a survivor of a near-fatal domestic violence incident.

Despite verbal threats from her husband that he would “put a cap” in her if she brought her boyfriend around the couple's children, a judge allowed Holten's husband to keep his weapons after issuing an order of protection. Only hours after the order was served, Holten's husband waited for her to return home with her two children. Armed with a semi-automatic rifle, he directed her inside and told her that he was going to kill her. Holten was able to call the police, who arrived and took Holten's husband into custody.

But she still can't understand how the law could allow such an already violent situation come to that.

“I do believe in the Second Amendment,” she told the Times, “but at the same time, public safety has to be paramount.”