The cause of the accident is currently under investigation 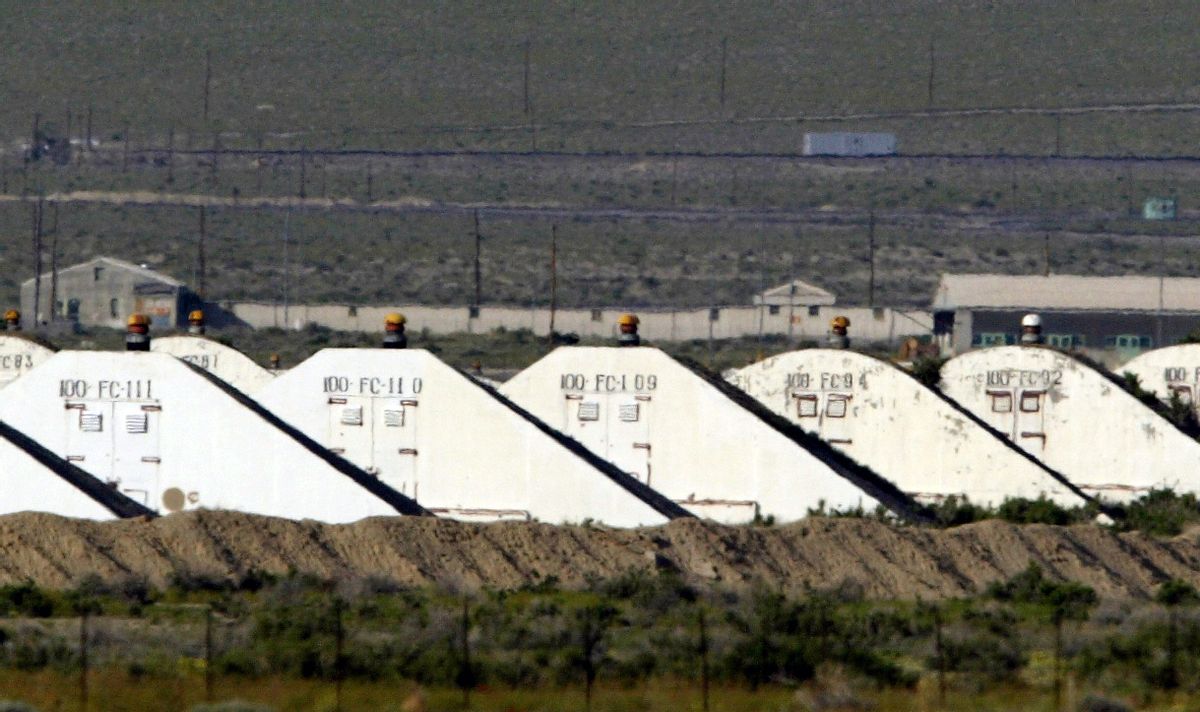 WASHINGTON (AP) — Seven Marines from a North Carolina unit were killed and several injured in a training accident at the Hawthorne Army Depot in western Nevada, the Marine Corps said Tuesday.

The cause of the accident shortly before 10 p.m. PST, Monday is under investigation, officials said in a statement from the 2nd Marine Expeditionary Force at Camp LeJeune, N.C.

The injured were taken to area hospitals for treatment and further evaluation. A spokesman for Renown Regional Medical Center in Reno, the area's major trauma hospital, couldn't immediately confirm how many people were being treated there. A nursing supervisor at Saint Mary's Regional Medical Center said her hospital hadn't taken patients from the incident

"We send our prayers and condolences to the families of Marines involved in this tragic incident. We remain focused on ensuring that they are supported through this difficult time," said the force's commander, Maj. Gen. Raymond C. Fox. "We mourn their loss, and it is with heavy hearts we remember their courage and sacrifice."

The identities of those killed were not released pending notification of their families and a 24-hour waiting period after that.

The Hawthorne Army Depot stores and disposes of ammunition. The facility is made up of hundreds of buildings spread over more than 230 square miles.

Hawthorne has held an important place in American military history since World War II when it became the staging area for ammunition, bombs and rockets for the war. The Nevada Division of Environmental Protection says that the depot employed more than 5,500 people at its peak. Nevada was chosen for the location because of its remoteness in the wake of a devastating explosion at the government's main depot in New Jersey in the 1920s.

It opened in September 1930 as the Naval Ammunition Depot Hawthorne, was redesignated Hawthorne Army Ammunition Plant in 1977 when it moved under the control of the Army, according to its website. In 1994, the site ended its production mission and became Hawthorne Army Depot. The site currently serves several purposes for the military, including storing ammunition and explosives and providing what the military calls an ideal training facility for special forces preparing for deployments to similar desert terrain in places like Afghanistan.

Nevada Republican Sen. Dean Heller tweeted: "Thoughts and prayers are with the families who lost a loved one in the Hawthorne Army Depot explosion. Grateful for their service."