Does it get better for LGBTQ college athletes?

A new study reveals that gay and transgender student athletes are subject to harassment, both on and off the field 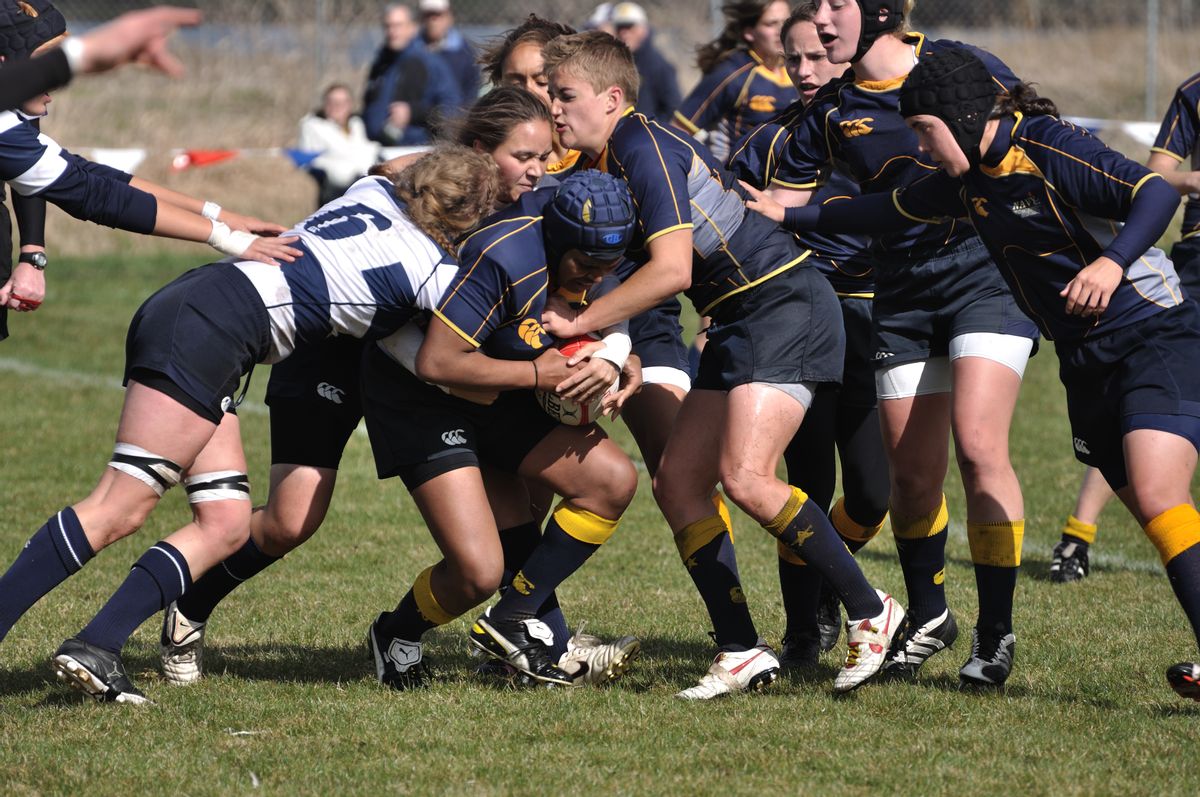 Campus Pride, the nation's largest LGBT college group, has re-issued its comprehensive study of LGBT athletes that shows a continued environment of homophobia and transphobia in sports. Campus Pride Executive Director Shane Windmeyer pointed to the study as evidence of a failure to tackle the problems facing LGBT athletes.

"What is consistently missing from the national discussion is the LGBT voice as well as formal research about the systemic issues faced by LGBT young adult athletes today," Windmeyer said. "In order to address homophobia, biphobia and transphobia in sports, we need to take action based on research which informs us about the LGBTQ athletes experience in the locker room and on the field."

Windmyer said recent videos of support from sports teams are good steps forward, but they are not enough to combat systemic problems.

Among the key findings of the study:

You can find the study here, and read more of their analysis and press release here.