David Frum on Iraq: There was no WH debate 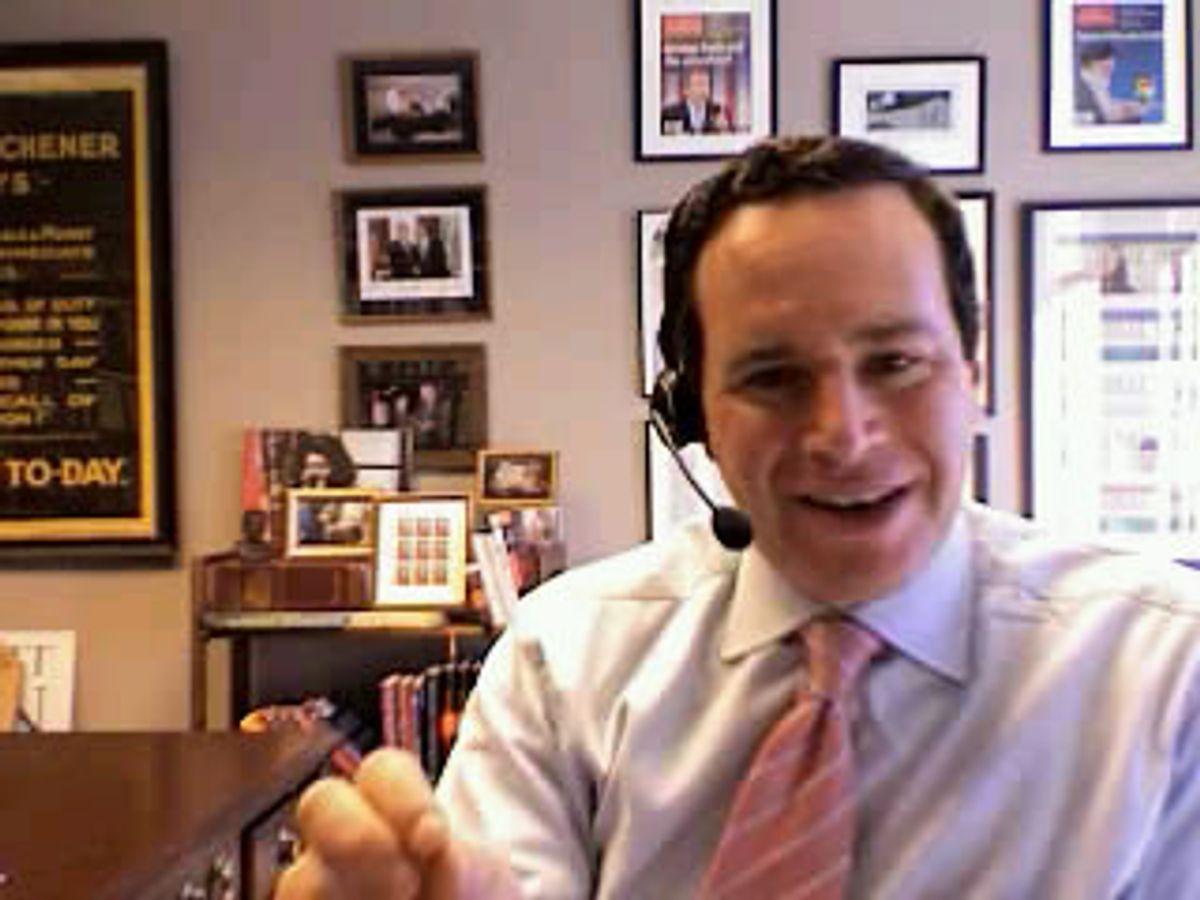 On the tenth anniversary of the Iraq War, conservative columnist and then-George W. Bush speechwriter David Frum looked back on the lead-up to the invasion. Here are the highlights, from the Daily Beast:

On Ahmed Chalabi and Dick Cheney:

I was less impressed by Chalabi than were some others in the Bush administration. However, since one of those “others” was Vice President Cheney, it didn’t matter what I thought. In 2002, Chalabi joined the annual summer retreat of the American Enterprise Institute near Vail, Colorado. He and Cheney spent long hours together, contemplating the possibilities of a Western-oriented Iraq: an additional source of oil, an alternative to U.S. dependency on an unstable-looking Saudi Arabia.

On the decision to go to war:

You might imagine that an administration preparing for a war of choice would be gripped by self-questioning and hot debate. There was certainly plenty to discuss: unlike the 1991 Gulf War, there was no immediate crisis demanding a rapid response; unlike Vietnam, the U.S. entered the war fully aware that it was commencing a major commitment.

Yet that discussion never really happened, not the way that most people would have imagined anyway. For a long time, war with Iraq was discussed inside the Bush administration as something that would be decided at some point in the future; then, somewhere along the way, war with Iraq was discussed as something that had already been decided long ago in the past.

On writing the 2002 State of the Union on a possible war in Iraq:

The order to begin work on the Iraq sections of the 2002 State of the Union address—what became known as the “axis of evil” speech—was delivered to me in the form of a conditional: what might the president say if he decided ... etc. That speech provoked a furor with its claim that state sponsors of terror cooperated with terrorist groups, and its warning that Iraq, Iran, and North Korea were arming to threaten the peace of the world. Critics insisted that it was impossible that Shiite Iran would support Sunni Hamas or that Islamic Iran could share technology with Stalinist North Korea. We now know all those things to be true, and many more besides. The founder of the Pakistani nuclear program did attempt to sell bomb-making technology to al Qaeda. The North Koreans did sell Syria materials for a nuclear facility destroyed by the Israelis in 2007.

Blair, who had previously led his country into humanitarian military campaigns in Sierra Leone and Kosovo, laid more stress on the liberation of the Iraqi people and less on WMDs. Perhaps Blair’s version of the argument should have been heard as a warning that the WMD case was not as strong as the Bush administration made it out to be. At the time, though, Blair’s human-rights case for war reinforced the Bush administration’s national-security case.

Brits sometimes question how crucial Blair was in the run-up to war. My own sense, for what it’s worth, is that it was Blair, not Bush, who swayed Democrats in Congress and liberal hawks in the media. Without Blair, the Iraq War would have been authorized with only the smallest handful of non-Republican votes.