Five things we know about "Guccifer"

The unidentified hacker hits high profile targets, has a penchant for AOL mail and Comic Sans 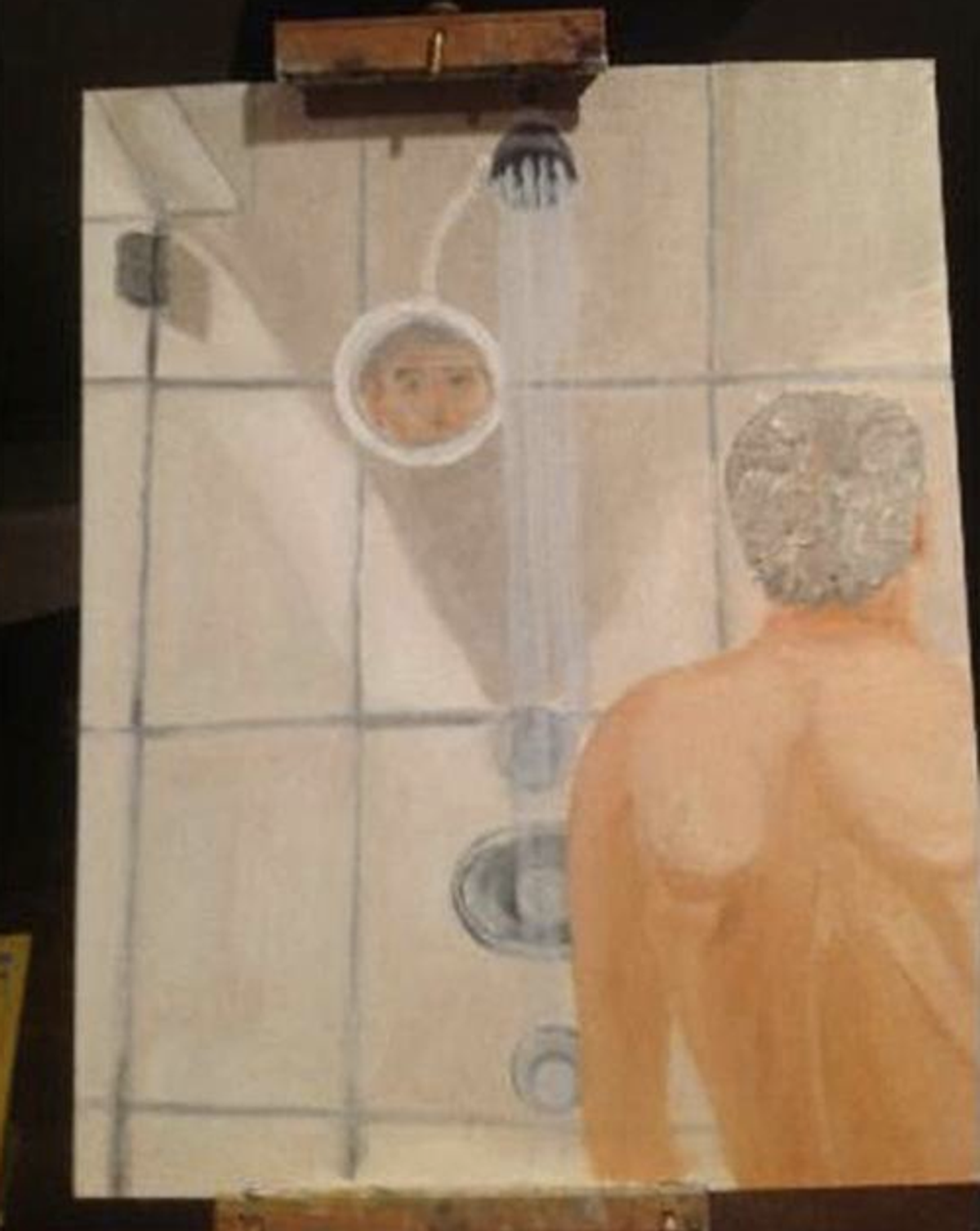 Photo of George W. Bush's self-portrait, obtained in a Guccifer hack (via tumblr)
--

As we noted earlier Tuesday, the hacker known as "Guccifer" has struck again, disseminating via playful emails memos from Hillary Clinton (hacked from the email account of Sid Blumenthal). But what do we know about this political prankster?

1. "Guccifer" hits high profile targets from both sides of the aisle:

The hacker first rose to prominence with an audacious hack on Bush family email accounts. It was through this hack on several accounts that Guccifer obtained the now-infamous George W. Bush self-portrait of himself in the shower.

Guccifer also infiltrated Colin Powell’s email account and defaced his Facebook page, uploading posts including a message that read “You will burn in hell, Bush!”

With the hit on Blumenthal and Clinton Tuesday, Guccifer made clear his scope extends beyond Bush-era neocons.

The hacker has high profile targets but playful delivery. When posting the fruits of hacks online, Guccifer opts for colorful webpages and interminably laughable Comic Sans fonts. As The Smoking Gun noted, the hacker "made sure, of course, to choose the despised Comic Sans font (and a pink background) when recreating the memos sent to Clinton by Blumenthal."

3. Guccifer has a penchant for AOL email accounts:

4. Guccifer has spoken directly to The Smoking Gun:

The hacker, who has not been identified, has spoken directly to The Smoking Gun. The site identifies Guccifer as male, but has little more information on his identity or location. The site reported Tuesday, "two IP addresses connected to the hacker’s recent online maneuvers have been traced to the Russian Federation, TSG has learned.  However, this could be indicative of nothing since hackers go to great lengths to obscure their trail via proxies, IP spoofing, and powerful anonymizing software like Tor."

There's no public explanation of the hacker's alias, which appears to elide "Gucci" and "Lucifer" -- for reasons unkown.

5. Guccifer knows the FBI are on the hunt:

In February, the hacker said he believed "the feds" had started investigating his a "long time ago." But the hacker had a defiant message for the FBI: “I have an old game with the fucking bastards inside, this is just another chapter in the game.”