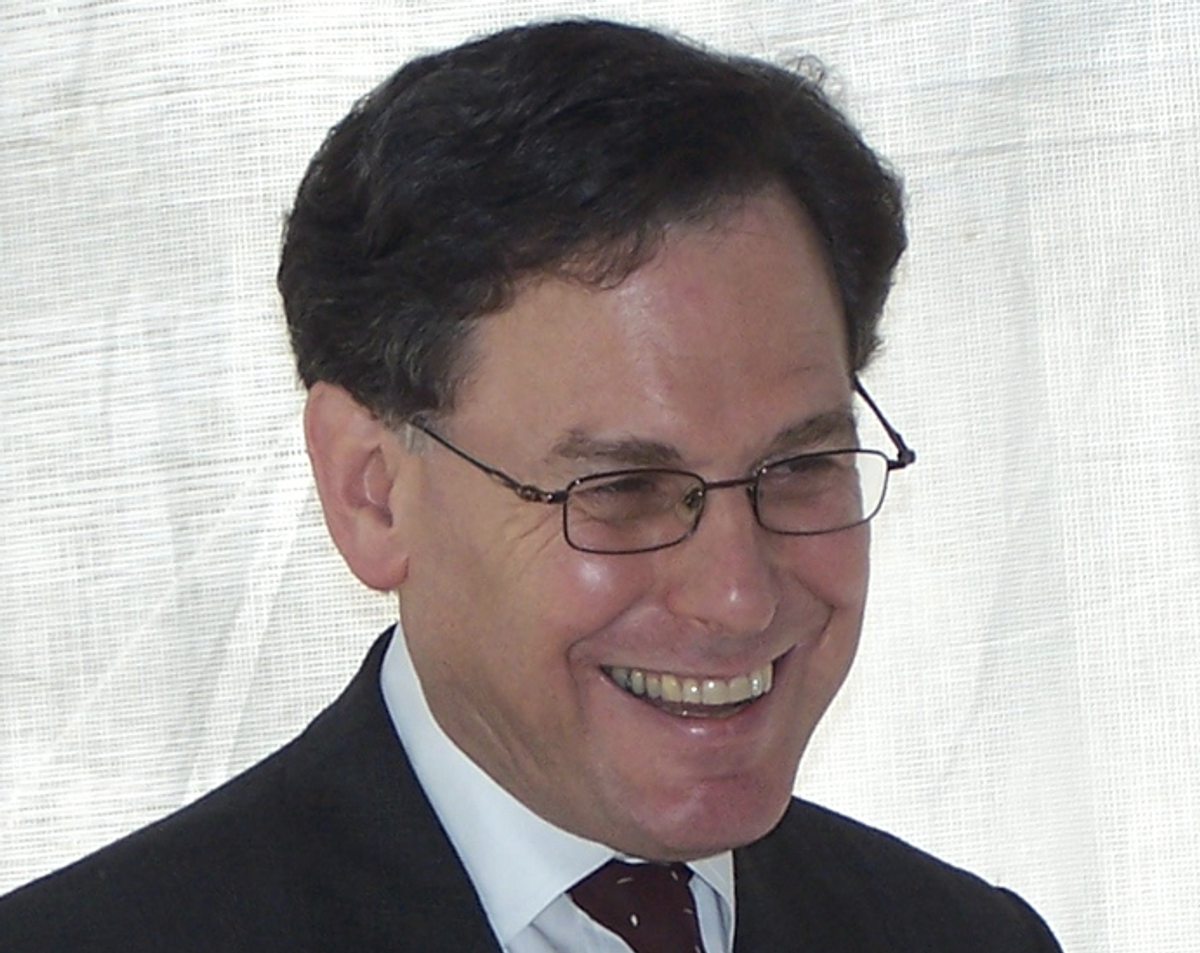 Update – March 19, 11:33 a.m.: This post is updated to reflect the fact that Sidney Blumenthal was formerly a Washington bureau chief for Salon.

In playful emails, the hacker disseminated four recent memos on Libya sent by former Secretary of State Hillary Clinton to a "wide array of congressional aides, political figures, and journalists worldwide." The Smoking Gun reported that, "most of the e-mail recipients were sent four separate memos that were e-mailed to Clinton by Blumenthal during the past five months. Each memo dealt with assorted developments in Libya, including the September 11, 2012 attack on the U.S. mission in Benghazi. One memo marked “Confidential” was sent to Clinton on September 12."

Days before Guccifer's cyberattack on Blumenthal (who also previously served as Washington bureau chief for Salon), the hacker infiltrated Colin Powell's email account and defaced his Facebook page, uploading posts including a message that read “You will burn in hell, Bush!”

The hacker, who took pains to copy and paste the Clinton memos into documents on pink backgrounds and Comic Sans type before blasting them out, remains a unidentified. Via The Smoking Gun:

As for the location of “Guccifer,” that also remains a mystery. Though two IP addresses connected to the hacker’s recent online maneuvers have been traced to the Russian Federation, TSG has learned.  However, this could be indicative of nothing since hackers go to great lengths to obscure their trail via proxies, IP spoofing, and powerful anonymizing software like Tor.