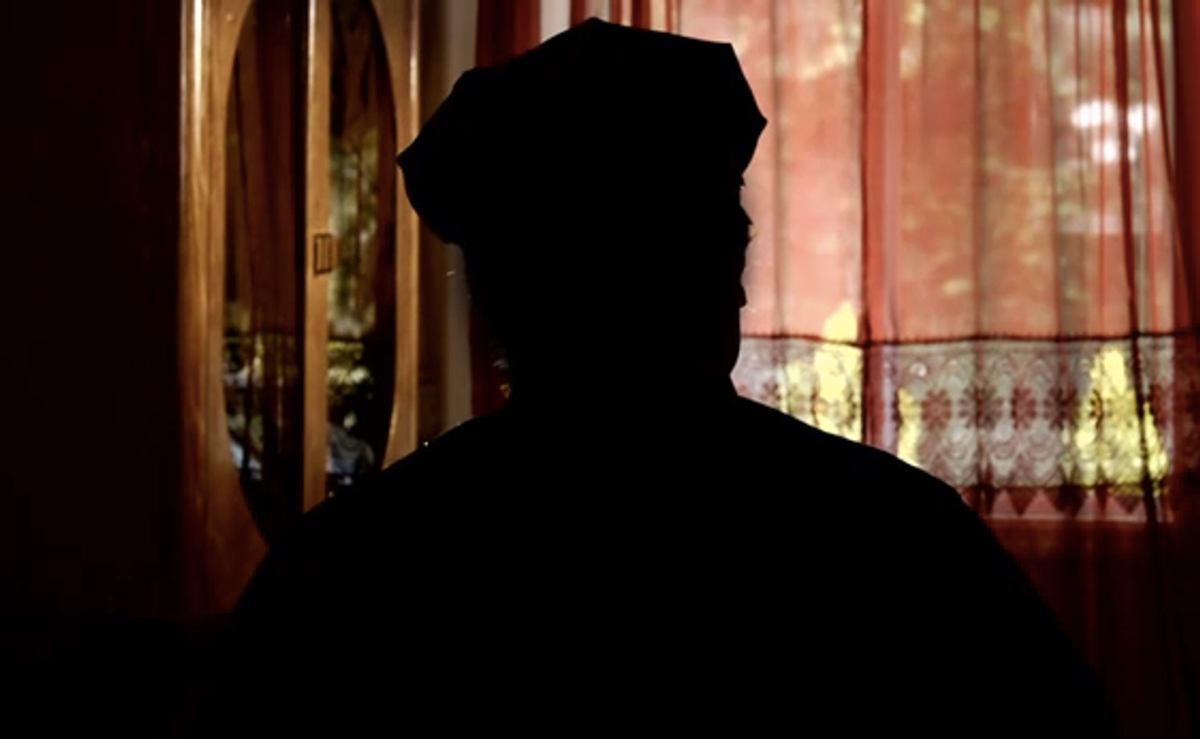 As the Nation reported Tuesday, a revealing secret recording expected to be used as evidence in the current Stop-and-Frisk federal trial confirms an instance of New York City’s police union cooperating with the NYPD in setting arrest quotas. The union, the Patrolman's Benevolent Association, has publicly spoken against arrest quotas -- believed to be a major contributing factor in the police targeting young, black and Latino men for minor arrests.

In the recording, a delegate from the police union can be heard saying that an agreement of a quota of 20 summonses and one arrest per month: “I spoke to the CO [commanding officer] for about an hour-and-a-half... 20-and-1. 20-and-1 is what the union is backing up… They spoke to the [Union] trustees. And that’s what they want, they want 20-and-1.” (20-and-1 means 20 summonses and one arrest per month.)

The Nation reported that, although illegal, there is reason to believe that a broad, functioning quota system is in place:

Physical evidence has periodically surfaced of the existence of numerical arrest targets for NYPD officers, though arrest and summons quotas for police have been illegal in New York State since 2010. Precinct commanders defend their right to set productivity goals for their staff—but what the department defines as productivity goals can have the force of quotas when officers are subject to retaliation for not meeting them.

The Nation produced the video below, which includes the leaked audio: