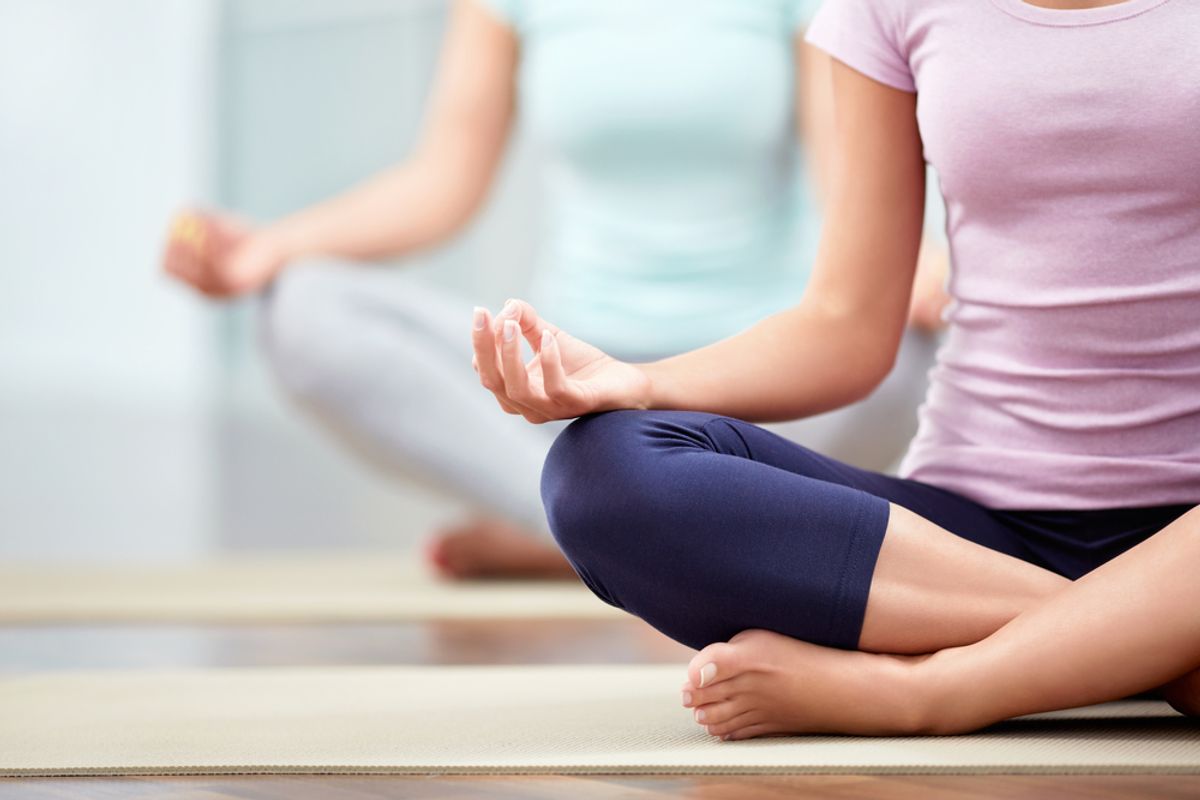 NEW YORK (AP) — LuLulemon Athletica has taken its black yoga pants off the shelves because the sheer material reveals too much.

The Canadian company said that it took the pants off its store shelves and website over the weekend. That means there will be a temporary shortage of its black Luon pants and crops.

The company said that it is not sure why the pants are so sheer since they haven't changed the materials used, or changed manufacturers, but it is talking them to find out what happened during the time the fabric was made.

Lululemon said that it believes the pants and crops affected by the recall make up about 17 percent of all women's pants in its stores.

Lululemon said that shoppers that bought the pants at its stores or online after March 1 can return them for a full refund or exchange.

Lululemon also lowered its first-quarter outlook for revenue at stores open at least a year. The company now foresees the figure rising 5 percent to 8 percent. Previously, the chain predicted an 11 percent increase. This metric is a key indicator of a retailer's health because it excludes results from stores recently opened or closed.

The company said it is still trying to figure out what impact the recall will have on its first-quarter earnings and on the remainder of the year. It will give more information on Thursday when it holds its fourth-quarter earnings conference call.