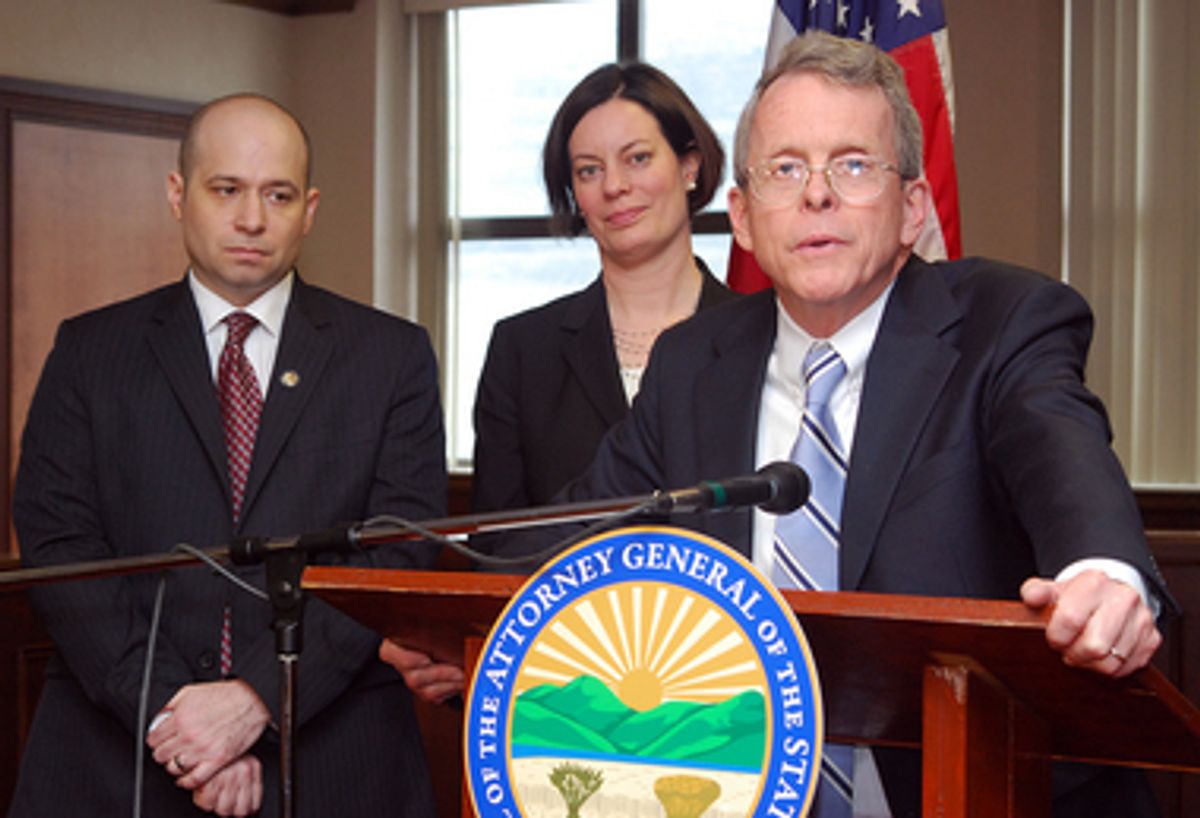 Two teenage girls have been charged with using Facebook and Twitter to threaten the life of the 16-year-old victim in the Steubenville rape case.

And an already grim story gets somehow grimmer.

The two girls will appear before a juvenile court judge in Steubenville on Tuesday, Reuters reports.

Echoing earlier statements about holding the small football town accountable for its actions (and inaction) around the sexual assault of an unconscious minor, DeWine said: "Let me be clear, threatening a teenage rape victim will not be tolerated. If anyone makes a threat verbally or via the Internet, we will take it seriously, we will find you, and we will arrest you."

Remarking on the scope of his investigation, DeWine said: "This community needs assurance that no stone has been left unturned in our search for the truth."

The news of the charges against these girls is a sad reminder that victim blaming transcends gender, and rape culture is an equal opportunity phenomenon.

Another unfortunate lesson from Steubenville? Girls -- and women -- can be rape apologists, too.