A weird copyright dispute tells us that when online controversies blow up, damage control starts with social media 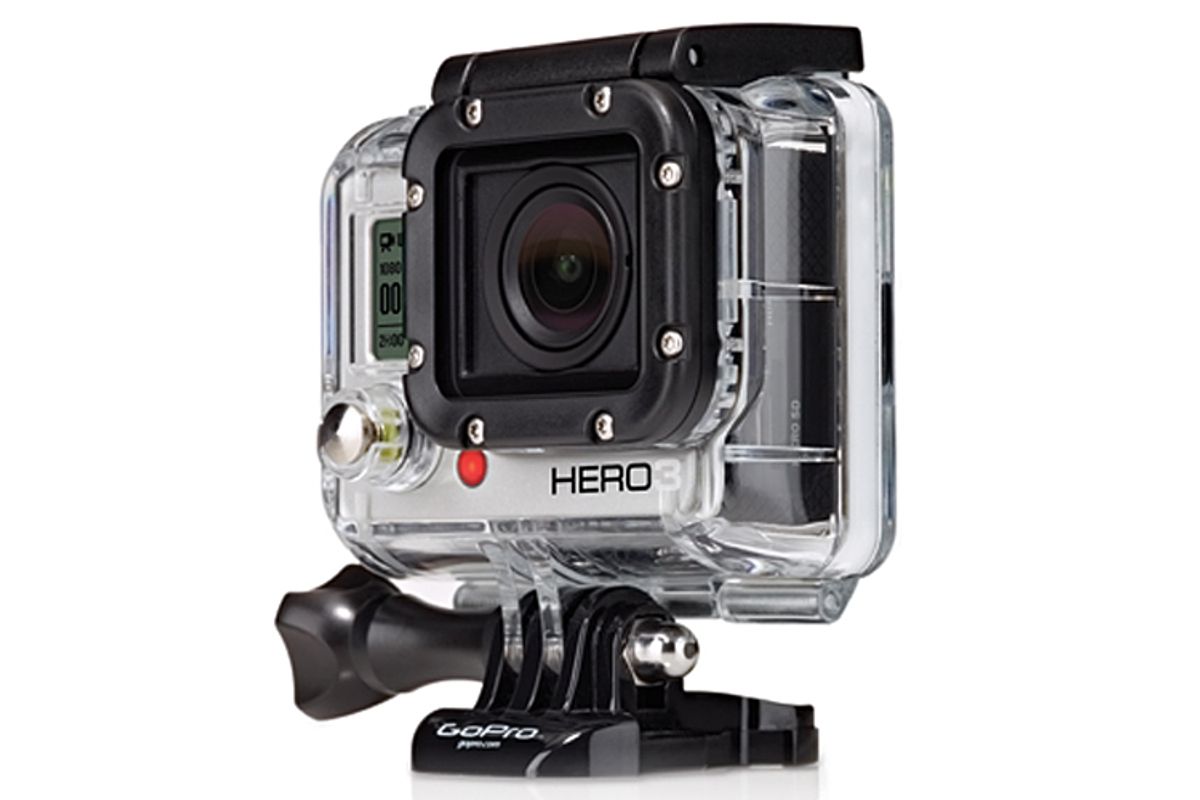 Here's another piece of evidence that social media rules all. Copyright watchdogs started ringing the alarm bell on Wednesday when the news broke that the camera company GoPro had filed a DMCA (Digital Millennium Copyright Act) notice demanding that a camera-focused website called DigitalRev.com pull down a review comparing recent GoPro and Sony "action" cameras.

The text of the takedown notice appeared to indicate that the use of GoPro trademarks in a review was a copyright violation. This is the kind of thing that a) raises hackles on the Web, and b) is completely ridiculous. If anything deserves fair use protection, it is product reviews. But the way the DMCA works, DigitalRev.com's Internet provider is required to shut down access to the offending website within 24 hours, no questions asked, unless the URL is taken down.

DigitalRev.com publicized the abuse, Twitter sprang into action, and journalists started to file stories. I tried calling GoPro but was shuttled to the director of communications' voice mail and haven't yet gotten a call back. Meanwhile, a representative of DigitalRev.com told me that GoPro had never attempted to contact the site directly, although that was certainly simple enough to do; phone and fax numbers and email addresses are all easy to find.

But guess who did get an answer?

Six hours after a thread started on Reddit, a representative of the company hustled to explain:

Hey all- I'm out at X Games right now with the Director of PR for GoPro. I showed this to him as soon as I saw it (it had 3 comments). He dropped everything to address this issue, and it's an unfortunate miscommunication. Below is the blurb he just wrote out for my favorite GoPro community.

"Thanks for the heads up on this issue. The letter that was posted next to the review on DigitalRev was not sent in response to the review. Obviously, we welcome editorial reviews of our products. This letter was sent because DigitalRev is not an authorized reseller of GoPro products and they were using images and had incorrect branding and representation of our product in their online commerce store. As part of our program – we ask merchants who are selling our product to use authorized images. That is why DigitalRev was contacted. But – our letter did not clearly communicate this and that is something we will correct."

GoPro's damage control doesn't make a tremendous amount of sense. First is the DMCA notice is very specifically targeted to the URL of the review, and not to any of the URLs associated with DigitalRev.com's online commerce store. Second, GoPro made no attempt to contact DigitalRev directly. And third, trademarks are not the same as copyrights.

Which is not to say that GoPro is definitively in the wrong. DigitalRev.com is a Hong Kong-based website mixing social media with e-commerce. There are a near-infinite number of sites like it all over the world, some of which are legit, and some of which are most assuredly not. It certainly isn't beyond the bounds of possibility that DigitalRev.com doesn't fit snugly into the kind of reseller channels that GoPro would prefer. There might be a legitimate grievance here.

But what's interesting is that neither DigitalRev.com itself nor at least two journalists following up on the story could get a direct comment from GoPro, but Reddit, or, to be precise, Reddit's "GoPro community" got a relatively speedy explanation. That's proof positive of who swings the big stick in the world of online marketing today. A thread on Reddit -- the so-called front page of the Internet -- is an invitation to go viral. If your job is to protect the reputation of your company, or engage in damage control, you start with social media.